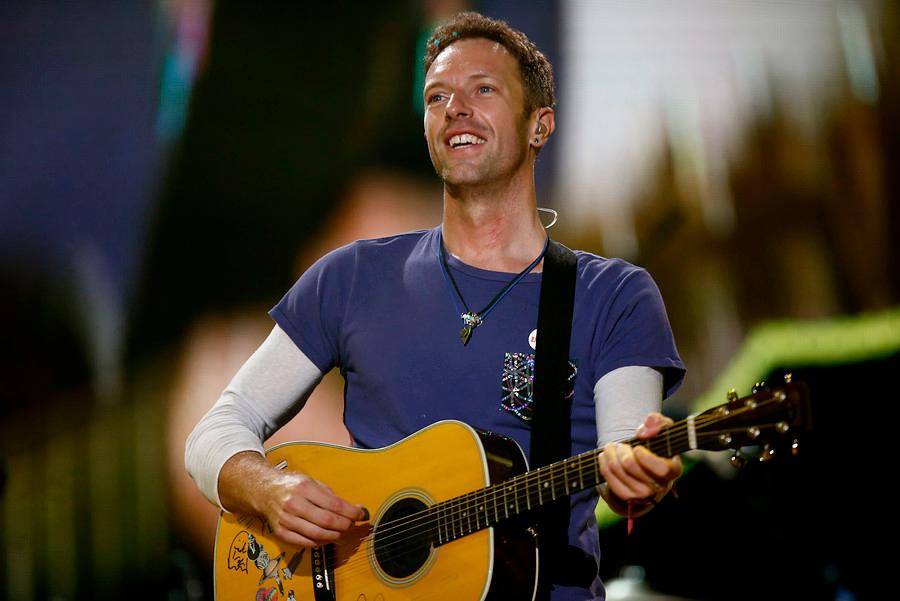 A week after the announcement of the return of the British band Coldplay to Colombia, the ticket office sold out for his show in September next year.

The group announced a second Latin American leg for its Music Of The Spheres world tour, which will take the group to stadiums in Colombia, Peru, Chile and Argentina.

In addition, the special guest for this tour will be Camila Cabello, in charge of opening the shows in September and HER will support the shows in October.

The date of this show, five years after his last participation in the country, It will be on September 17 at the El Campín stadium in Bogotá.

More than two million tickets have already been sold for the Music Of The Spheres World Tour, which begins on March 18, 2022 with the band’s first show in Costa Rica, before traveling to the Dominican Republic, the United States, Germany, Poland, France, Belgium and the United Kingdom, before the newly announced Latin American dates.

Upon its release in October 2021, the band’s new album, Music Of The Spheres, topped the charts around the world. Their first single, Higher Power, recently received a nomination for Best Pop Duo / Group Performance at the 2022 Grammys, while their second single, “My Universe,” a collaboration with BTS, came in at number one on the Billboard Hot 100 and was released. it has broadcast more than 500 million times.

The general sale was so successful that the same day the tickets were sold out. What is not known is if there is the possibility of a second date, taking into account that there are more than nine months left for this show in the country.

Tickets for the Coldplay concert in Colombia are already sold out