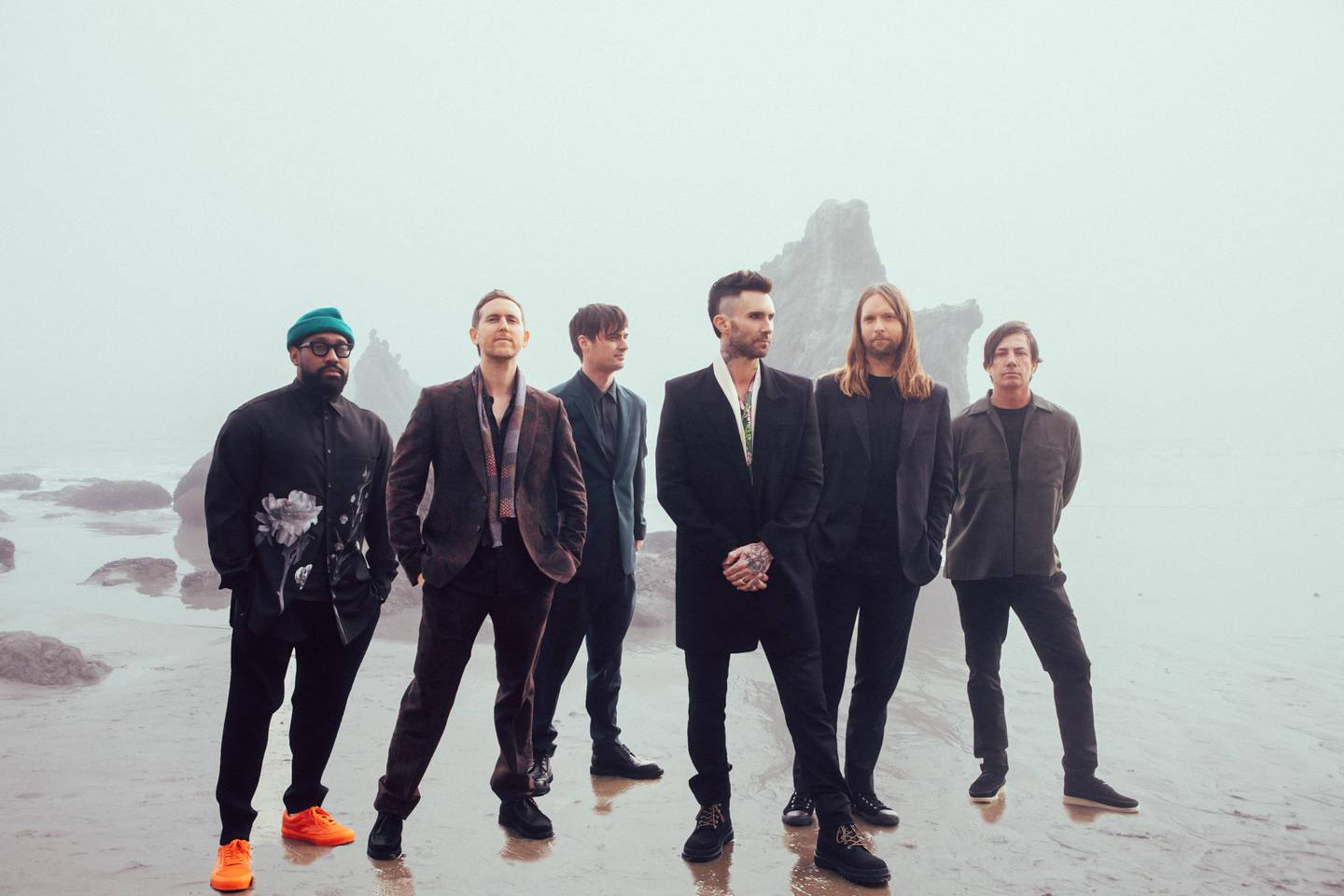 The tickets for the concert that Maroon 5 will hold next Wednesday, April 13, 2022 in Costa Rica will arrive as an advance gift for the fans of the American group.

Producers SD Concerts and Live Nation announced that tickets for the show of the band led by Adam Levine will be available starting next Wednesday, December 22 at 10 am on the platform. eticket.cr. That day the tickets will be enabled for AMEX cardholders of Bac Credomatic.

Meanwhile, on Thursday, December 23, tickets will be on pre-sale for Bac Credomatic cardholders starting at 10 am Finally, on Friday, December 24, they can be purchased by all means of electronic payment.

Tickets to the show that the performers of hits like Sugar Y This Love goes from ¢ 40,000 to ¢ 150,500, depending on the location, and include taxes and service charges.

This will be Maroon 5’s third visit to our country, their previous presentations also took place in Parque Viva, in La Guácima de Alajuela. His debut in Costa Rica took place on March 24, 2012, as one of the main acts of the last edition of the Imperial Festival that took place in the old racetrack.

Then the group returned to Parque Viva on July 17, 2016 to show off at the Coca-Cola Amphitheater. On that occasion the place was sold out and the band reviewed the many successes of their already extensive musical career.

However, unlike the previous occasions, for this opportunity only 18,000 tickets will be put on sale, so the production hopes that the band will achieve a your balancet in no time.

The Californian band interpreter of Girls Like You Y Payphone included Costa Rica in his international concert tour of 2022. The date was confirmed in the official website of the group last December 10.

This Latin American tour will take the group to stages in Puerto Rico, the Dominican Republic, Mexico, Brazil, Argentina and Paraguay.