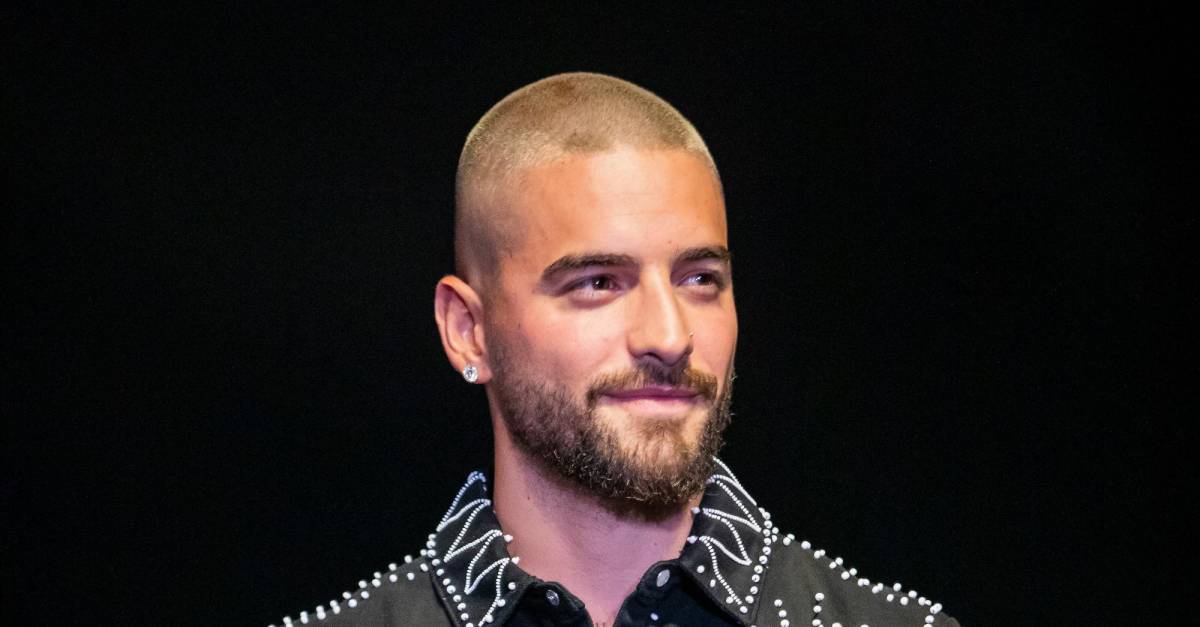 The price of the tickets (in presale) range from 46,000 pesos for the Low North grandstand to 405,000 pesos in the Occidental Alta. All the stands of the Atanasio Girardot stadium will be enabled.

“I feel that it is the beginning of a new stage and I want to celebrate these 10 years of my career with the biggest concert I have done so far”said Maluma in an interview with EL COLOMBIANO.

“We carry the responsibility of making a 360 show at the Atanasio Girardot, which had never been seen, the stage will be in the middle of the grass and will revolve around the stands, we are going to change the history of my career and the world of entertainment in the country, “said Maluma about the show.

From the artist’s work team they said that the boxes have been the most bought, to the point that a couple of them in just one hour were already fully sold.

In order to buy tickets, the public had to make a virtual line, on the Tuboleta.com page, which could take between 20 and 25 minutes

To facilitate the entry of minors between the ages of 8 and 13 (who must be accompanied by an adult) a family stand was set up, For the rest of the stands, the minimum age of attendees is 18 years old.

The organizers recalled that in accordance with the provisions of Decree 1408 of 2021, in order to enter the event it will be necessary to present the digital vaccination card or certificate, in which it is evident that there is at least the beginning of the vaccination scheme.

Tickets for Maluma’s concert have already gone on sale