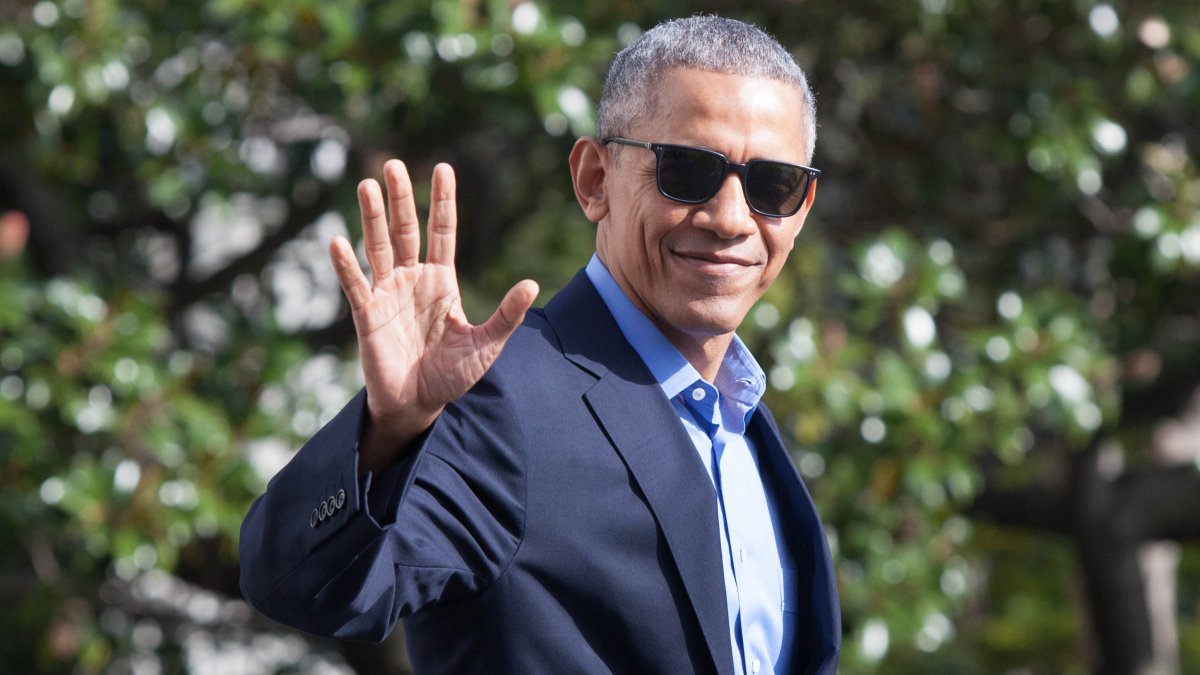 MIAMI – “Pepas”, by Farruko, “Patria y vida”, by several Cuban singers, and “Volví”, by Aventura and Bad Bunny, are the three Latin songs that conquered former president Barack Obama in 2021, who likes ” a wide variety of music. “

The former president, as he usually does every year, published this week before Christmas on social networks his lists of favorite books, songs and movies of 2021.

“Art always maintains and nurtures the soul. During this pandemic year I felt music and storytelling especially urgent,” he said in a Twitter message.

None of the 24 books he recommends for 2021 is written by an author in Spanish, nor are there films in this language, but in the list of songs of the year, in total 27, there are three Latinas and all of the urban genre.

“Pepas”, by the Puerto Rican rapper Farruko, “Volví”, a hit by the Dominican-American bachata musical group Aventura, and by the Puerto Rican Bad Bunny, and “Patria y vida”, the winner of the Latin Grammy for Song of the Year, a Anthem created and performed by Yotuel Romero, the duo Gente de Zona, Descemer Bueno, El Funky and Maykel Osorbo, are among the favorites.

Other years included songs by Rosalía and J Balvin, among other artists who sing in Spanish.

“Patria y vida”, with almost 10 million views and a second Latin Grammy for song of the year in the urban genre, has accompanied the protests that broke out in July in Cuba, a country that Obama was the first US president to visit.

Obama’s plan for rapprochement with Cuba and normalization of relations was reviewed by the next president, Donald Trump, who annulled many of the measures of his predecessor.

Obama includes in his Christmas lists only the movies he has actually seen, the books he has read and the music he has listened to, so he says that “surely” this year he also left out some “valuable material.”

He also asks people who follow him on Twitter to share their recommendations for inclusion in the “pile of books and movies” he is preparing for the holidays.