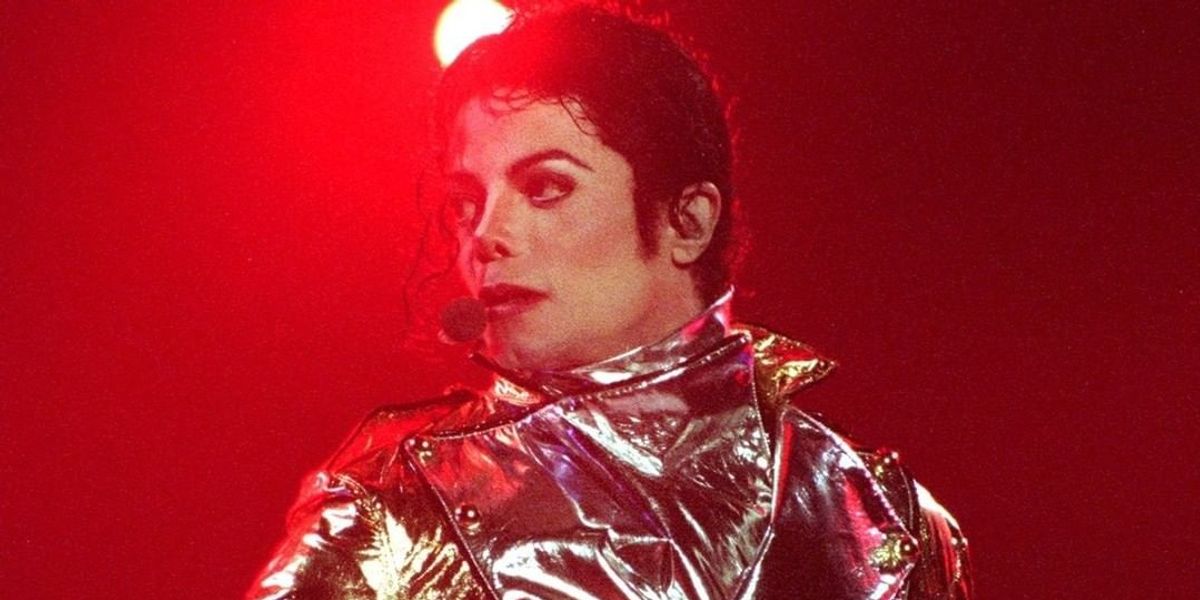 It’s been 20 years since Michael Jackson held his last concert at the legendary Madison Square Garden in New York in 2001.

Michael Jackson is one of the most iconic singers in the history of music. In the middle of a hard childhood, despite his father’s mistreatment, he began a successful career in the mid-60s in “The Jackson 5”, a group in which he shared with four of his brothers; Jackie, Tito, Jermaine and Marlon.

After more than 10 albums and countless successful songs, the singer decided to become a soloist in the early 70s but without leaving the family band. However, it was such the recognition that it acquired that at the beginning of the decade of the 80; He was already listed as one of the most influential singers of the moment.

The “King of Pop” had a quite controversial life, from the terrible relationship with his father, the multiple operations he underwent, the accusations of sexual abuse, his addiction to painkillers, until the time he showed his son by a balcony; These are some of the issues that made him appear on the front page of all the newspapers in the world.

After 12 years of his death, the great musical legacy that he left is still valid among his fans and in the artistic environment in which he was baptized as a pop legend.

This was the last concert from the “King of Pop”

On September 10, 2001, Michael Jackson shared with his fans for the last time at Madison Square Garden in New York, a day before the terrible terrorist attack of September 11. After 20 years of his last presentation, everyone remembers the magnificent show that years later became a farewell.

After years of absence, the concerts he offered on September 7 and 10 were just the return from a long six-year hiatus for various personal reasons that took him away from music. Without knowing it, he gave the last two presentations of his life in which he honored his title of “King of Pop.”

The presentation that took place just hours before one of the largest terrorist attacks in history, featured the participation of Britney Spears, Slash, ‘N Sync, Destiny’s Child, Mýa, Usher, Monica, Luther Vandross and Whitney Houston , who shared the stage with the singer to celebrate 30 years of his artistic career.

After 20 years, many debate in their minds the proximity of one of the events that marked the history of music and that of the terrible terrorist act that New York City suffered and that left more than 2,000 people dead.

Due to the great success of the concert, the singer prepared a tour that increased from 10 presentations to 50, but finally they were never carried out. Sadly, Michael Jackson passed away on June 25, 2009 at the age of 50.

The singer died of propofol intoxication, an intravenous pain reliever that was supplied by Conrad Murray, his personal physician and who was sentenced to four years in prison for involuntary manslaughter.

The funeral of the “King of Pop” was held on July 7, 2009 at the Staples Center in Los Angeles. The ceremony was attended by Stevie Wonder, Lionel Richie, Mariah Carey, John Mayer, Jennifer Hudson, Usher, Jermaine Jackson and Shaheen Jafargholi. Berry Gordy and Smokey Robinson and was followed by more than 2,500 people around the world.

After 12 years of the death of Michael Jackson, his memory has remained intact throughout the years. His melodious voice and unparalleled dance prowess made him one of the world’s most recognized pop stars.