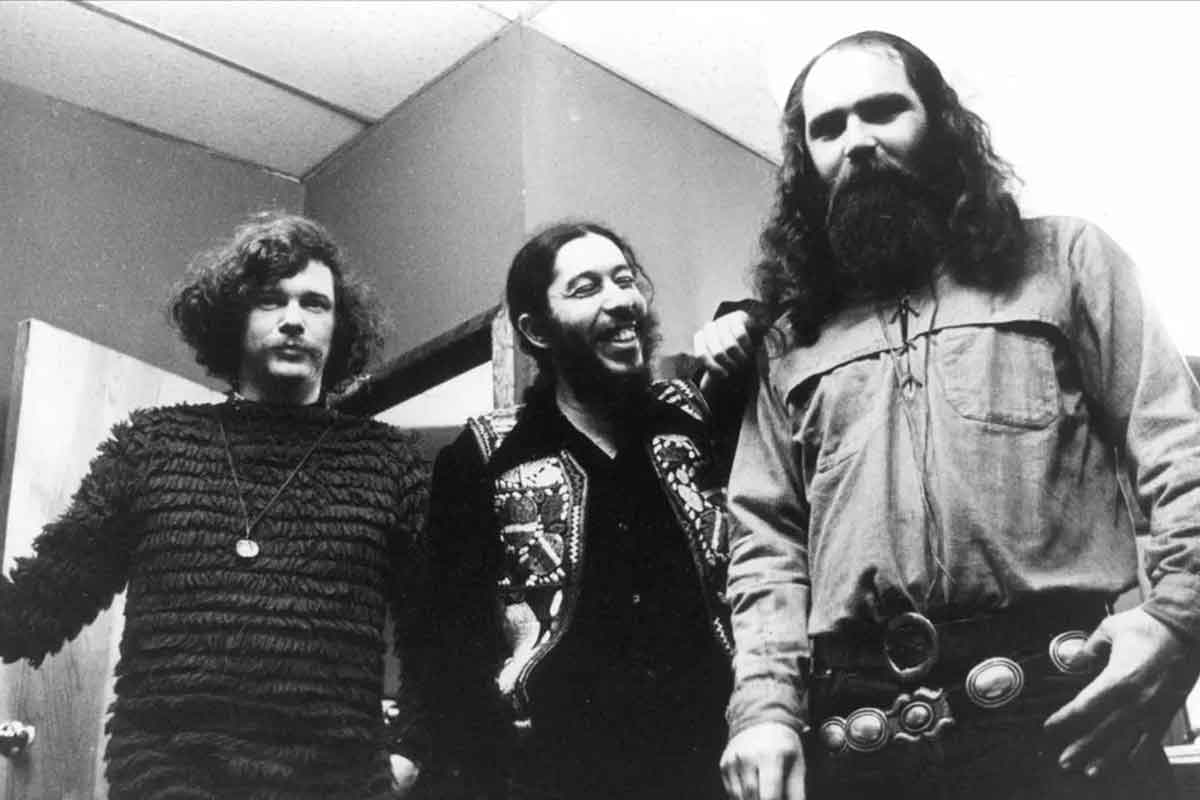 The question about which was the first punk band in history it continues even to this day, almost 50 years into its existence. If punk is taken into account not only as a genre but also as a movement, there are many bands that appear as candidates: The Seeds, The Sonics or The Kingsmen. Nevertheless, if you take into account the content of the lyrics, the background behind the music and the context, it is likely that this band is The Fugs.

So it affirms Far Out Magazinewho remembers that the group was labeled by several people as the first true punk band, whose genesis occurred in the mid-1960s. The Fugs was founded by the poets Ed Sanders Y Tuli Kupferberg next to the drummer Ken Weaver. Soon they were joined peter stampfeld Y Steve Weber -members of The Holy Modal Rounders- on violin and guitar, respectively.

An irreverent group that went against the established

As Far Out makes clear, The Fugs was irreverent and didn’t care about looking bad. He used profanity on purpose, in fact, in his song “CIA Man”, the word “fucking” appears frequently, something that was not normal at that time. “The Fugs even got ahead of The Velvet Undergroundthe band considered the most eminent boundary-pushing of the decade, with the words of Sanders and Kupferberg arguably more incisive than anything written by Lou Reed,” the outlet describes.

The lyrics of the American group went against the established order and the authorities, something that managed to identify several young people and make the band one of the favorites of the counterculture.. “They became so famous for their political leanings and anti-Vietnam War sentiment during the 1960s that the FBI began to take notice,” the magazine explains. In fact, an FBI file described The Fugs’ first album as “the most vulgar thing the human mind can conceive”.

Another test that could place The Fugs as the pioneers of punk came in 2012, when NPR interviewed Ed Sanders. In said note, rescued a show flyer from August 1965, which suggests they were not only the first punk band, but also the first metal band. The poster read: “The Fugs Present: Napalm Night, Anti-War Songs, Rock n’ Roll Bomb Screams, Heavy Metal Orgasms! Watch all The Fugs die in a napalm attack.” These things, as Far Out explains, set a precedent for everything that would come later with the punk movement in England and the United States.

Below you can listen to “CIA Man” by The Fugs and draw your own conclusions.

This was the first punk band in history

Shakira and Miley Cyrus: Flowers surpasses Sessions #53 on Spotify as the most listened to song
Farruko turns his concert in Miami into a praise to God | Video
The haircut of 'Idols Kpop' that will be a trend this 2022