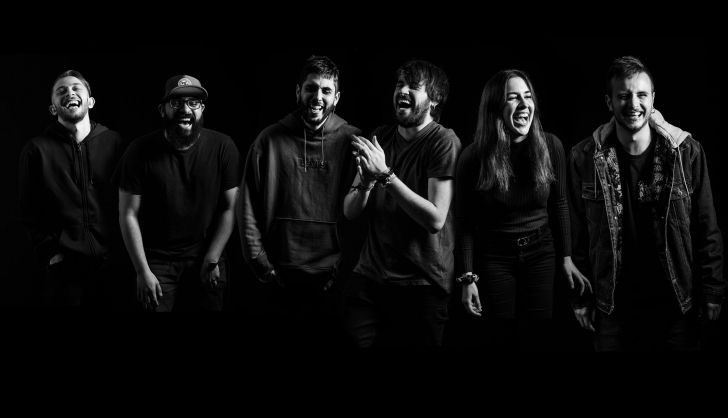 This Saturday the cultural activities programmed by the Salamanca City Council in honor of the Virgen de la Vega continue.

At seven in the afternoon, the first function is scheduled for the family show Alicia en el musical de las Maravillas, at the Liceo Theater.

With text by Josep Mollà, original music by Paco Iváñez and directed by Jose Tomàs Chàfer, Alicia in the musical of wonders is presented as a return to the essence of the world of children, as an inner journey towards fantasy or the wonders of the childhood years.

Alicia’s grandmother will enter the world of children with the force of a hurricane. Her imagination will immediately connect with the illusions of the little ones and will make them change mobile phones and tablets for a fantastic story, which she claims to have lived as a child. With her, her granddaughter Alice will embark on an adventurous journey that will allow her to meet a talking rabbit, a smiling cat, a mad hatter and a ruthless and quirky queen.

Alice in Wonderland Musical is a journey that goes from screens to books, from YouTube to the power of imagination and from the “real” characters of social networks to the fantastic beings that we are capable of imagining.

With this version of Lewis Carroll’s classic, the usual characters will try to find answers to questions that emerge from the new challenges of the information society. Questions like: is it possible to reconcile screens and books? Is there room for imagination in digital society?

The last tickets available are priced at 8 euros and can be purchased at www.ciudaddecultura.org

At eight in the afternoon, in the Patio del Da2, the concert of the Salamancans The Son of Wood is scheduled, a group forged in the streets of Salamanca that combines instruments such as acoustic guitar, harmonica, violin, bass and drums with folk influences , rock, indie and country. Its main characteristics include its lyrics that narrate close realities, frustrations and fears with a nonconformist message, as well as the incredible quality and complicity that they manifest in their live performance. In the last year, pre-pandemic The Son of Wood was immersed in a national tour, giving more than 50 concerts in more than 30 Spanish cities. Tickets are sold out.

At the same time, in the Patio Chico, the Salamanca Municipal Music Band will offer a concert. The invitations are also sold out.

And tomorrow’s program will end with the PITINGO concert, at ten o’clock at night, on the Puente Ladrillo soccer field. Tickets are priced at 20 and 25 euros and can be purchased at the Liceo box office and at www.ciudaddecultura.org

Pitingo arrives in Salamanca to present his new album “MESTIZO Y FRONTERIZO”. Pitingo, who is Andalusian, mestizo and from the border, continues to maintain his cultural rumbonter true to his flamenco roots, those that force him to continue twinning with Afro-American echoes. A hybridization melomaniac journey begins that will make us move our bodies and hands, free, to the beat, and will lead to the interpretation of generational hymns for the brotherhood of the human being.

Pitingo is a young man who reinvents the canons of flamenco with tuning, rhythm and knowledge. Credentials to which he adds his fruitful inventiveness, to make an exciting idea “El Soul a Ritmo de Bulerias” a wonderful reality: “LA SOULERIA”, soul to the rhythm of bulerías. And so Pitingo opens this new adventure, Mestizo and Fronterizo, with echoes of the Black Continent, sounds of an infamous slavery spoken with songs by gypsy jailers from Cádiz, the low-Andalusian toná grande del disinherited, to march on the flamenco beat until reaching the coast. from the New World and reunited with his Afro brother, advocating for “Out of chains”.