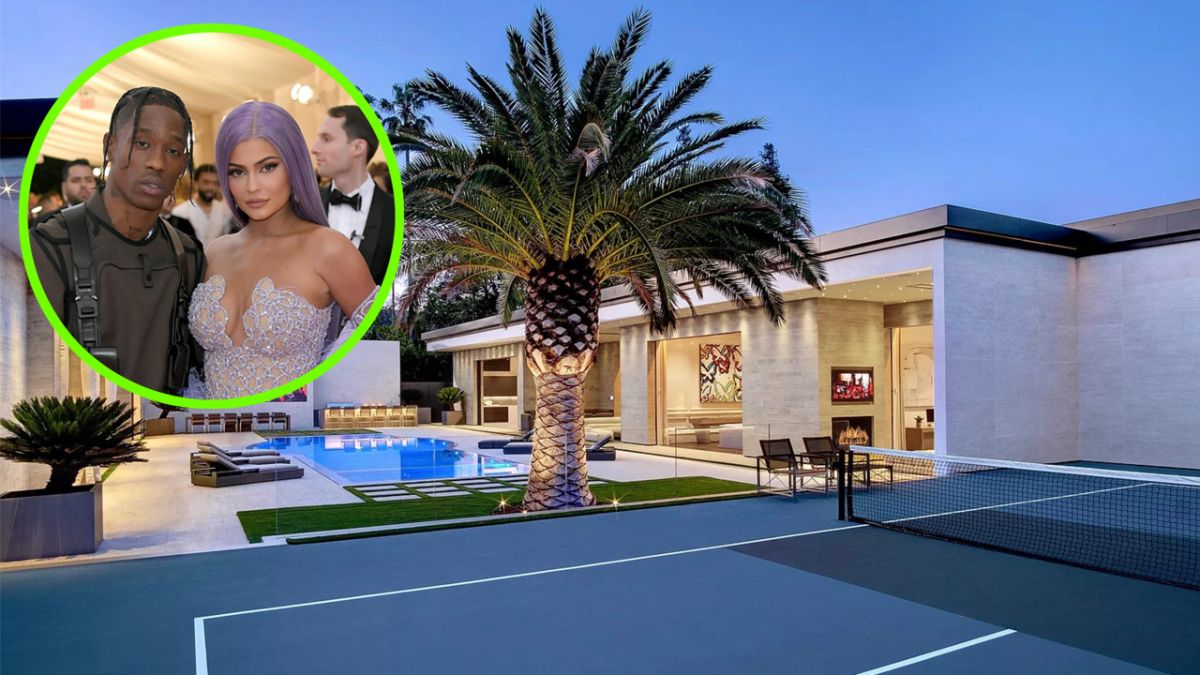 The last few weeks have not been easy for Travis Scott and for his family, who have had to change their way of life after his tragic concert in Texas, which left at least 10 deaths.

After that unfortunate event, Travis chose to take refuge for a few days at his home in Houston, but the siege and harassment was such that He was forced to take his jet bound for California, where you have another property.

In addition to him, who is also fleeing from the paparazzi and the curious, is his partner, the socialite Kylie Jenner, who decided to leave the mansion he owns in Holmby Hills, California, and go to an unknown address to be as calm as possible during your pregnancy.

According to the British newspaper The Sun, which was the medium that released the news, Kendall Jenner’s sister decided to abandon her $ 36.5 million estate and he did it in the company of Stormi, su hija.

“This is a really difficult time for her, especially since she is pregnant. He just wants time to process what happened at Astroworld and privately support Travis, “said a source in a conversation with The Sun, who explained that Kylie is currently very well accompanied by her loved ones.

What is the house Kylie Jenner ran away from?

The house that Kylie Jenner left is the one she bought, in April 2020, and whose real price was $ 43 million dollars, but she got it at a super price.

The residence, which has an area of ​​15,350 square feet and is built on one floor, has seven bedrooms and 11.5 bathrooms.

Outside, on its 0.83 acre lot, it has a terrace, a swimming pool with its spa area, a tennis court, a basketball court, a guest house, a bonfire, parking for 20 cars, among other amenities.

PHOTOS: Aracely Arámbula surprises her fans with the striking Christmas decorations of her house

Joan, son of Juan Gabriel, claims to be homeless but hase luxurious mansion in Acapulco