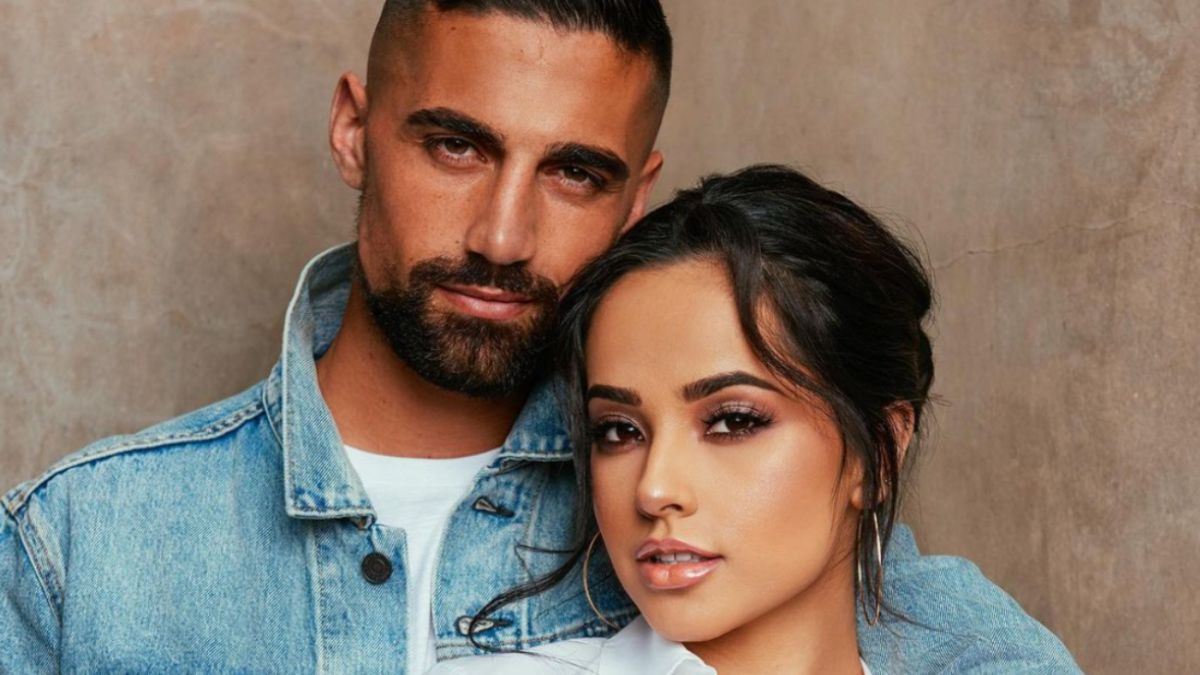 With more than five years of relationship, the midfielder of LA Galaxy, Sebastian Lletget, and the urban artist, Becky G, form one of the strongest relationships in the music industry and the world of football.

Next, we show you the lifestyle of the young woman from Inglewood, California.

Rebbeca Marie Gómez, better known artistically as Becky G, she is one of the most powerful women within the urban genre.

The 24-year-old singer began to gain recognition in 2011, when she started uploading several videos of herself performing popular songs on YouTube. Now, thanks to your hard work in the industry, G has managed to establish itself as one of the highest paid urban artists worldwide, with a fortune that exceeds seven million dollars.

Although his strong point is music, Becky G He also has a short history in the seventh art industry. Among his work in the world of cinema, he highlights his performance in movies like Power Rangers and A.X.L, as well as his work in The All Americans, documentary in which she worked as an executive producer.

Due to the great fortune that he has managed to gather at his young age, Becky G decided to invest her money and create her own makeup and beauty company, Treslúce Beauty, whose main objective is “Celebrate and support Latino heritage and culture.”

In addition to this, Becky G is also a co-owner of Angel City FC, American women’s soccer club that plans to join the NWSL in 2022.

The relationship between Sebastian Lletget and Becky G

The artist and the footballer they met thanks to actress Naomi Scott, with whom Becky starred in the 2016 movie Power Rangers.

Naomi was in charge of introducing them since her husband, Jordan Spence, is a great friend of Lletget. It was in that same year when they started dating, and since then the rest is history.

Currently, Becky and Sebastian have been in a relationship for 5 years, and the Mexican-American singer has expressed on various occasions her wishes to marry the footballer, so a wedding in the coming months, or years, would not be a surprise.