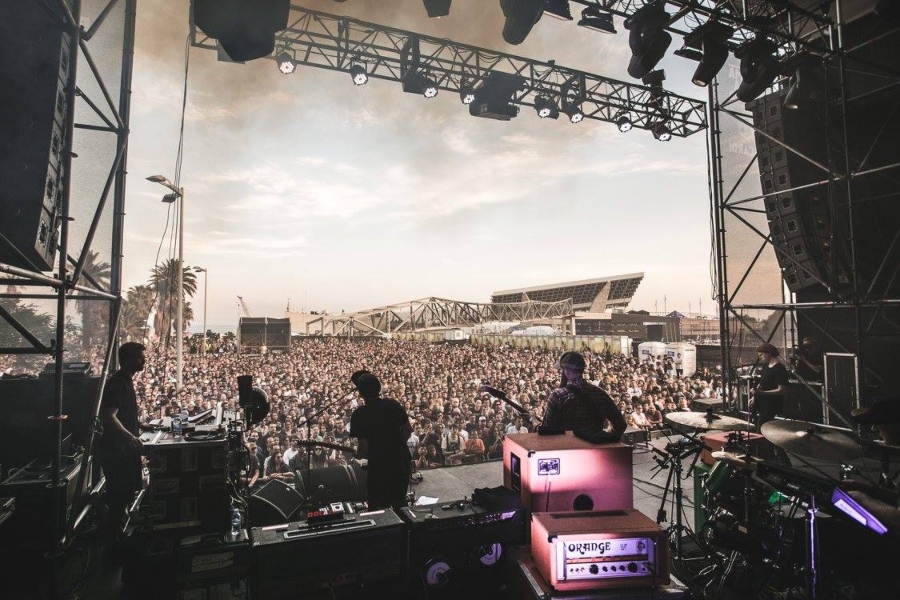 Expectations were high for the debut in the country of Primavera Sound Chilethe local version of the prestigious festival born in Barcelona two decades ago.

And at least on an artistic level, it fulfilled what was expected, since in social networks many are already celebrating its line upwhich was revealed this morning, as well as that of its editions in Sao Paulo and Buenos Aires.

A poster that brings together important names of the international alternative scenewhich is the profile of this event that already has versions in various cities around the world.

And in Santiago Primavera Sound Chile will premiere this 2022 with bands and soloists such as Bjork, Arctic Monkeys, Lorde, Pixies, Travis Scott, Jack White and Beach House as headliners.

All names that had already been presented before in the country and that will be displayed by the different appointments that the event will havesince one of the characteristics of the festival is that it is integrated into the cultural fabric with events throughout the city.

So Primavera Sound Chile will premiere andl October 16 in Ciudad Empresarial with Road to Springa, a date that will have a Pixies, Jack White, Cat Power and the Chilean Children of Cerro.

Most outstanding of Primavera Sound Chile

A month later the festival will land in its official location, the Cerrillos Bicentennial Parkwith three powerful days of live music, andBetween Friday 11 and Sunday 12 Novemberwhere most of your poster will be presented.

To which must be added those who will be part of spring in the citygigs at the Blondie, Sala Ceina and the Teatro Coliseo by bands like Black Ice Cream, Japanese Breakfast, Chai, Bad Gyal, Boy Harsher and Carolina Durante.

If after seeing that long list of artists you wanted to go, then secure your ticket for Primavera Sound Chile now.

And it is that after the announcement of the poster -and after running out of early bird tickets– their put general tickets on salewith different options of passes for their different meetings, all available in Puntoticket.

Watch out, soon you will be able to buy the specific tickets for each day.

This is the incredible line up of Primavera Sound in Chile