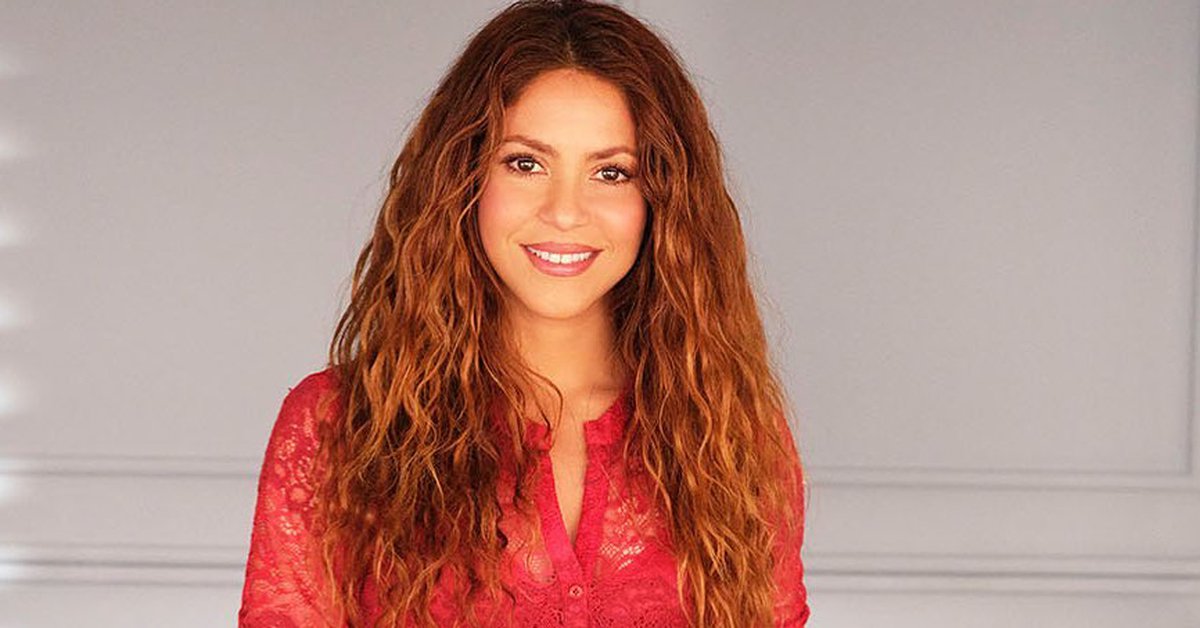 A June 24 like today, but from 1991, the Colombian singer Shakira debuted at the age of 14 in the music industry with a studio album entitled ‘Magic‘ and now, 30 years Later, his most loyal fans remembered with an emotional video the day his musical idol came to light.

The clip compiles several of the moments that marked the musical career of ‘Shaki’, while some of the members of his official fan club, in Barranquilla, highlight the rest of his musical productions and the contributions they made to culture Colombian.

Even in the recording it appears Mónica Ariza, first promoter of the Barranquilla artist and whose friendship dates back to when they were just 13-year-old girls. She dedicated some heartfelt words to him in which, in addition to acknowledging the hard work he has done around the world, she showed gratitude because few have had the opportunity to meet him like her.

“Happy 30th anniversary! One of the things that I thank God and life the most is that they have put you in my path, and that I have put my ‘grain of sand’ in those early days of your artistic life “, commented Ariza.

Ciro Vargas, advertising manager for the Sony record label at the time, was also present in the video and was proud of “having put the first step in the dizzying career of one of the number one artists in the world.”

All these words moved Shakira, who reacted quite surprised and showed everyone her sincere gratitude.

“Thank you to my fans for this sweet tribute on the anniversary of the release of my first album, when I was only 14 years old, I am so moved!” Was the message sent by the 44-year-old actress, dancer and businesswoman, although she did. in English, which his Spanish-speaking followers did not like very much, since they are the vast majority.

However, from the early hours of the day the tributes to the singer-songwriter came through social networks and were represented in photos and videos, through which many showed their old albums, some tickets to their first concerts and even videos of what were their first presentations.

Mexico, Chile, Argentina, Ecuador, Peru and Colombia, were some of the countries from where the most fervent followers of ‘the queen of Latin pop’ were reported, as it came to be described by Sony Music and Billboard.

It is also worth mentioning that Shakira, who is characterized by her versatility when composing, is the South American artist who has sold the most albums, reaching 80 million copies with albums such as ‘Servicio de Lavandería’, ‘Fijación Oral’ volumes 1 and 2, ‘She-wolf’ and ‘Where Are the Thieves?’ Although he began his career singing in Spanish, in 2001 he managed to consolidate himself in the Anglo-American market with his first single in English: ‘Whenever, Wherever‘, a song that reached the top 10 of the best-selling of that time in the United States and that earned it its triumphant entry into the largest music market in the world.

In addition, just a few weeks ago he announced new details about the new musical production in which he has been working for more than a year.

“After a year of isolation, I had the most magical sessions. I wrote tons of songs in 14 days, everything was coming out. Thanks for all the support. I am happy with my new music and this is just the beginning ”, concluded Shakira.

Yeferson Cossio: the details about his new sports car
Daughter of Diomedes Díaz responded to those who call her “ugly” for being pregnant