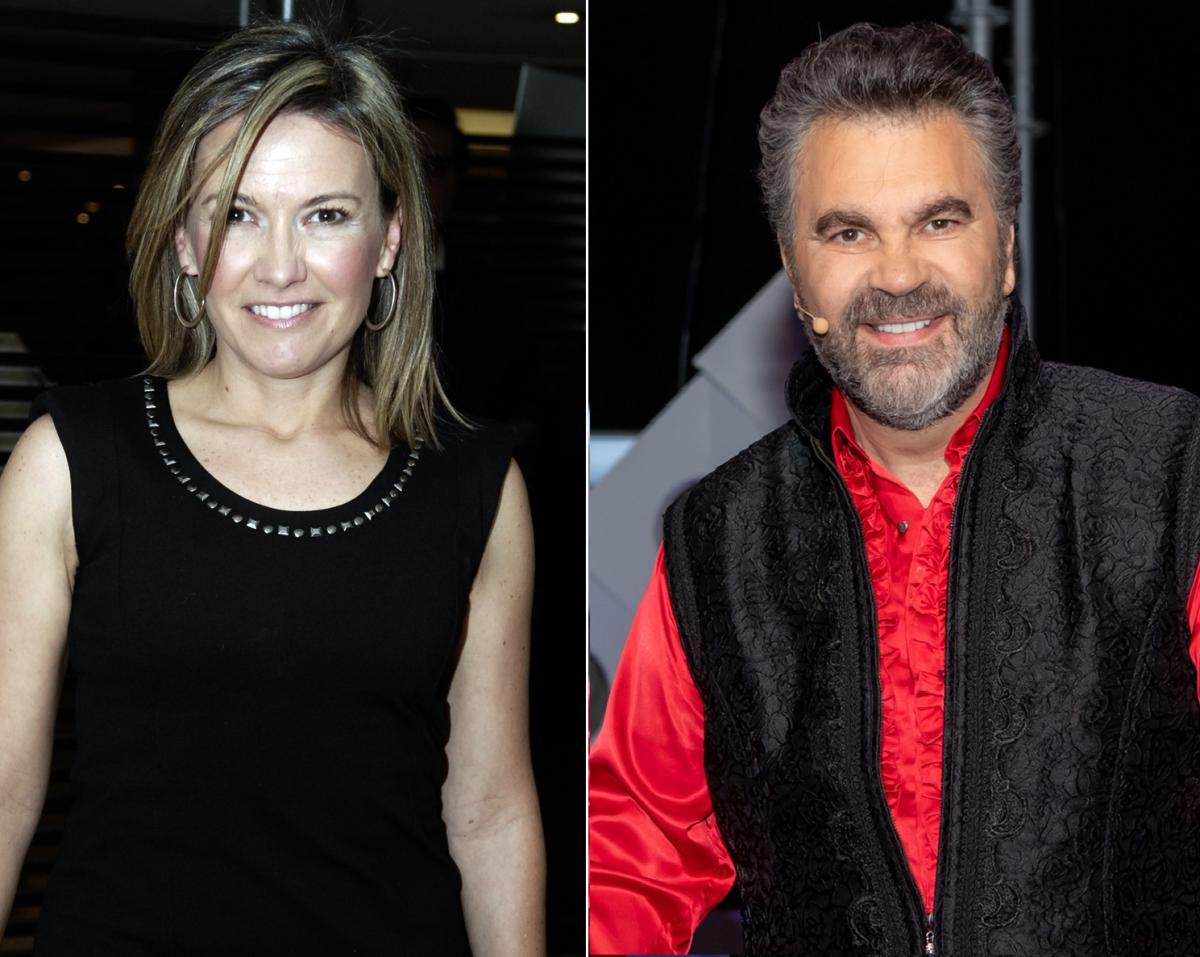 When talking about the love life of Manuel Mijares, it is inevitable to think of Lucero, mother of his two children; However, before linking his life to “America’s Bride”, the interpreter had a rather long intermittent romance with Ilse Olivo.

The person in charge of confirming this information was Isle herself, who during her presence on the program “La Saga con Adela Micha”, confessed some details of her relationship with the interpreter of “Soldier of love”.

Immediately afterwards, his colleague Isabel Lascurain commented: “They are 7 years that become 5 months of what they saw”, hinting that the artists did not spend much time together during that period. To which Isle added: “Or less … then nothing to see.”

Later, the Flans member stressed that Lucero’s ex dated many women during that time. “I was from rockstar Mijares, that one did not fight anyone. I was with Bolocco, I don’t know about accounts … oops! …”.

Several years ago, Mijares also spoke about this sentimental relationship during an interview with the journalist Mónica Garza, in which he stated that, in the mid-1980s, he had a love affair with the singer of Flans.

“It was an intermittent relationship. Suddenly she had a boyfriend or I had a girlfriend, we would break up and then come back. I appreciate her a lot. We had a great time. […] It was a very rare relationship, perhaps we never really got to define it, so there was no time to say it lasted from here to here, “Mijares explained at that time about it.

IN VIDEO: Silvana Estrada reinvents Mexican music from her own experience