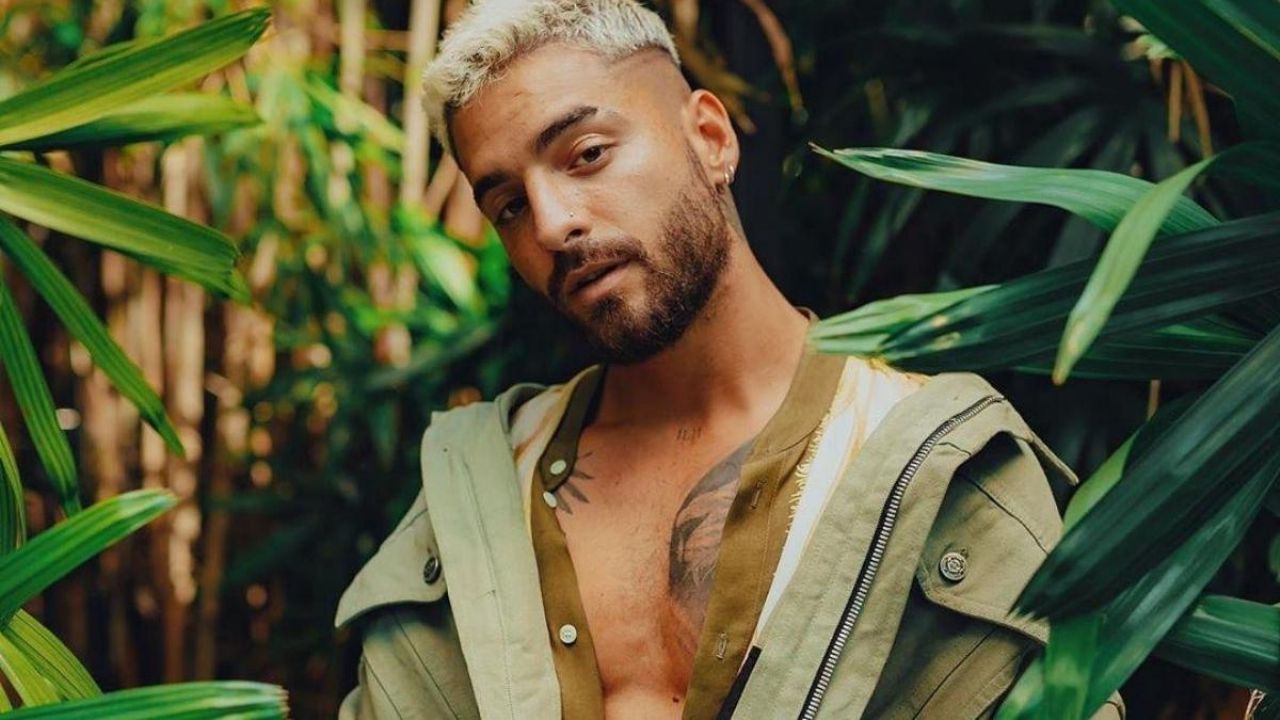 Has only 27 years but now you can give yourself the pleasure of fulfilling your dreams. Is about Juan Luis Londoño Arias, better known artistically as Maluma. The famous Colombian pop, reggaeton and Latin trap singer who rose to fame in his native country in 2011.

Maybe some will already imagine it and others will not, but Maluma is the Colombian singer most sought after urban music. In fact, it is worth noting that this musical style in recent years has been becoming more and more dominant throughout the world.

For this reason and for his extensive career – despite his young age – this charges Maluma to sing at a private wedding and is getting taller. Definitely, it is an amount that very few Latino artists –even with more experience– and even with great merits could not even dream of.

The information was released after it was announced that a British businessman had sued Maluma in a court in the city of Miami. Everything would point to the Colombian singer would not have fulfilled a contract that stipulated a sum of money to go to sing at a wedding.

Likewise, it also transpired that the businessman would have made a first deposit for 375 thousand dollars, but the problems began when Maluma wanted to collect more money and asked for 1 million, to which Caring flatly refused.

In said legal appeal it was clearly seen what was the amount that Maluma was going to charge for offering his services in the wedding, and it was noted that the value it amounted to half a million dollars. Yes, apparently, this charges Maluma to sing at a private wedding, although he was going for more.

However, it is worth clarifying that the businessman who filed the lawsuit was called Richard Caring and he was seeking compensation of at least about $ 450,000, added to the interests and costs of the lawsuit. But well, that would be an item apart from what was evidenced, Maluma charges for a private show and in this case, a wedding.

Faced with this situation, it seems that The businessman also accused the singer of fraud along with his representative for simply having the intention of wanting to unfairly enrich himself.

For its part, Maluma’s legal representation will take the case to justice, not only to defend it but to compensate for the fact of having publicly disclosed the amount of money charged by its client, Maluma.

Did you imagine that this charges Maluma to sing at a private wedding? Looks like that the fumes rose and this happened 2 years ago. How much do you think he will charge now?