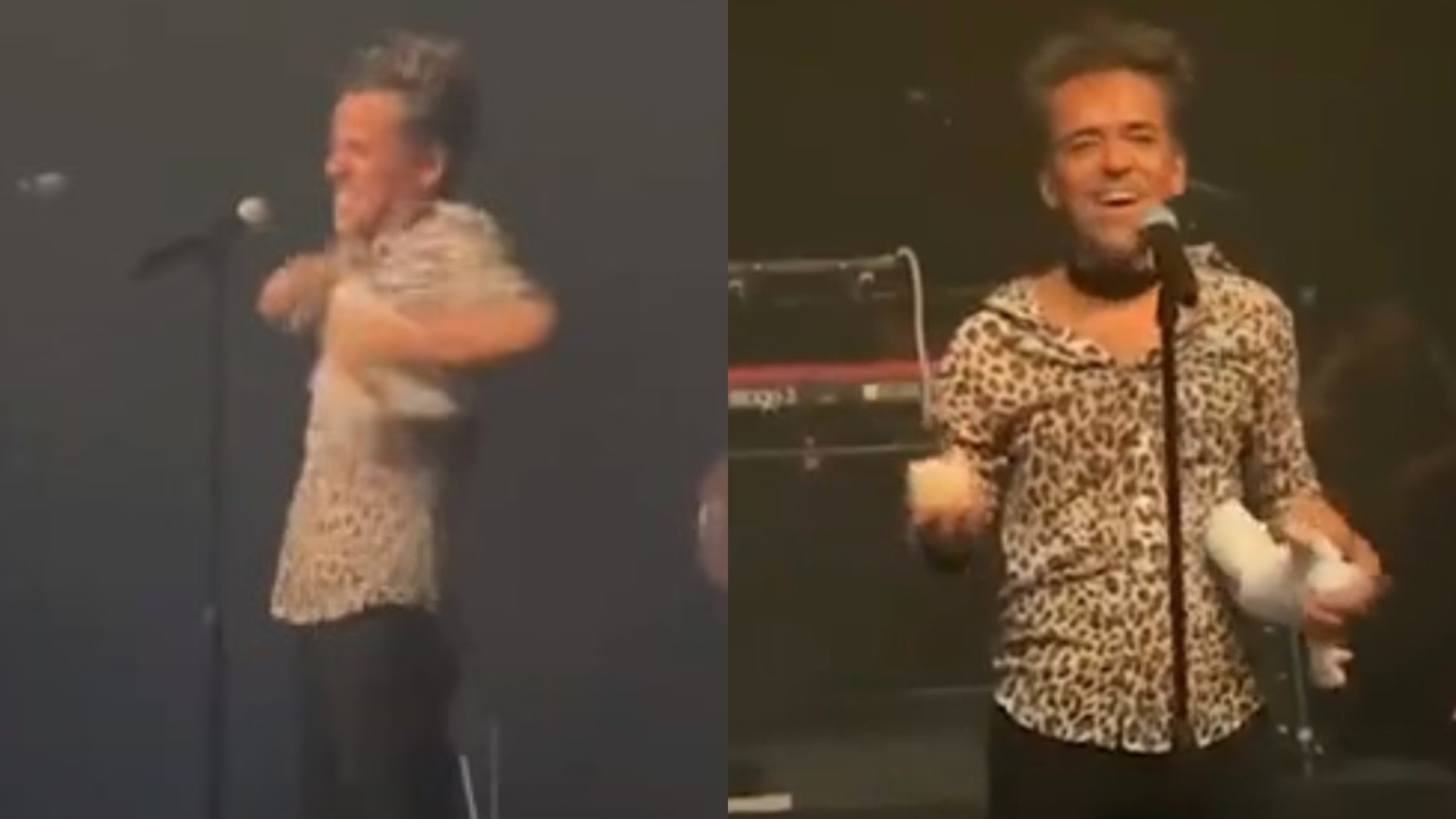 The dr simi It has captured the attention on social networks because it has already become a tradition on the part of the Mexican public, who see it as a sign of affection towards the artists.

Well, during the concerts that are held in the country or somewhere in the world where a Mexican is, a cute plush toy of the doctor is released toward the performer as a token of appreciation.

And when an artist is given one of these stuffed animals it can result in two reactions: appreciation and even play with him in front of the stage and your audience, or it can be flatly rejected and even violated. 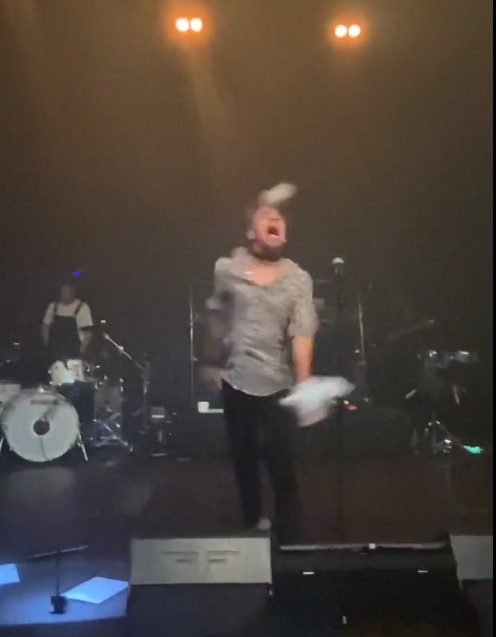 To this second category was added the singer Ruben Albarran from the band Coffee Tacvbabecause in his most recent presentation in Belgium as part of his tour of Europe, the interpreter of Flowers beheaded to the doll of the famous doctor.

Once done, he raised the bruised object proudly. “They wanted blood,” he said.

Later, he grabbed the head between his teeth and threw it towards the public, which was heard divided and dismayed, because at the time of the beheading, there were those who reacted negatively and those who approved of the vocalist’s actions.

But it didn’t stop there, dismembered the doll, to which another of the members joined to destroy it completely. In the end he addressed the audience assuring that this was to get some hate.

“To get a little hate, the truth is, I couldn’t do it to the queen but I could do it to Dr. Simi”

Given this, in the videos broadcast on social networks you can hear mother’s comments towards the vocalist and lamentations by the attendees.

It should be noted that he is not the only artist who has acted with disdain against the unique stuffed animal, since among these is the vocalist of PXNDX, Jose Madero who he kicked the doll with contempt.

This during a presentation at the Tijuana Fair, where when the stuffed animal was thrown, he kicked it. After the event and after the criticism received, the singer published a laconic message on his Twitter account in which he only replied “Of course”.

Another one of these was Alexander Fernandez who showed contempt for the doll in the same way as Madero in the palenque of the Potosina National Fair [FENAPO].

Well, while he was interpreting sing heart in the center of the palenque one of his assistants passed him a bouquet of red roses and a figure of the famous doctor that was on the ground. He put the flowers aside, but he grabbed the doll and kicked it back without giving importance to the matter while he continued singing.

It should be noted that the dolls are produced in a factory in the city of Cholula, in the state of Puebla, which employs people with some type of disability as part of a social integration program. For the purchase of this doll, Similar pharmacies does not make a profit.

They banned Dr. Simi stuffed animals in the Guadalajara auditorium: “The most boring and boomer venue”
“More than Rosalía”: Yuridia joked about how many Dr. Simi she has achieved at her concerts
Dr. Simi conquered the stage at the Iron Maiden concert in CDMX