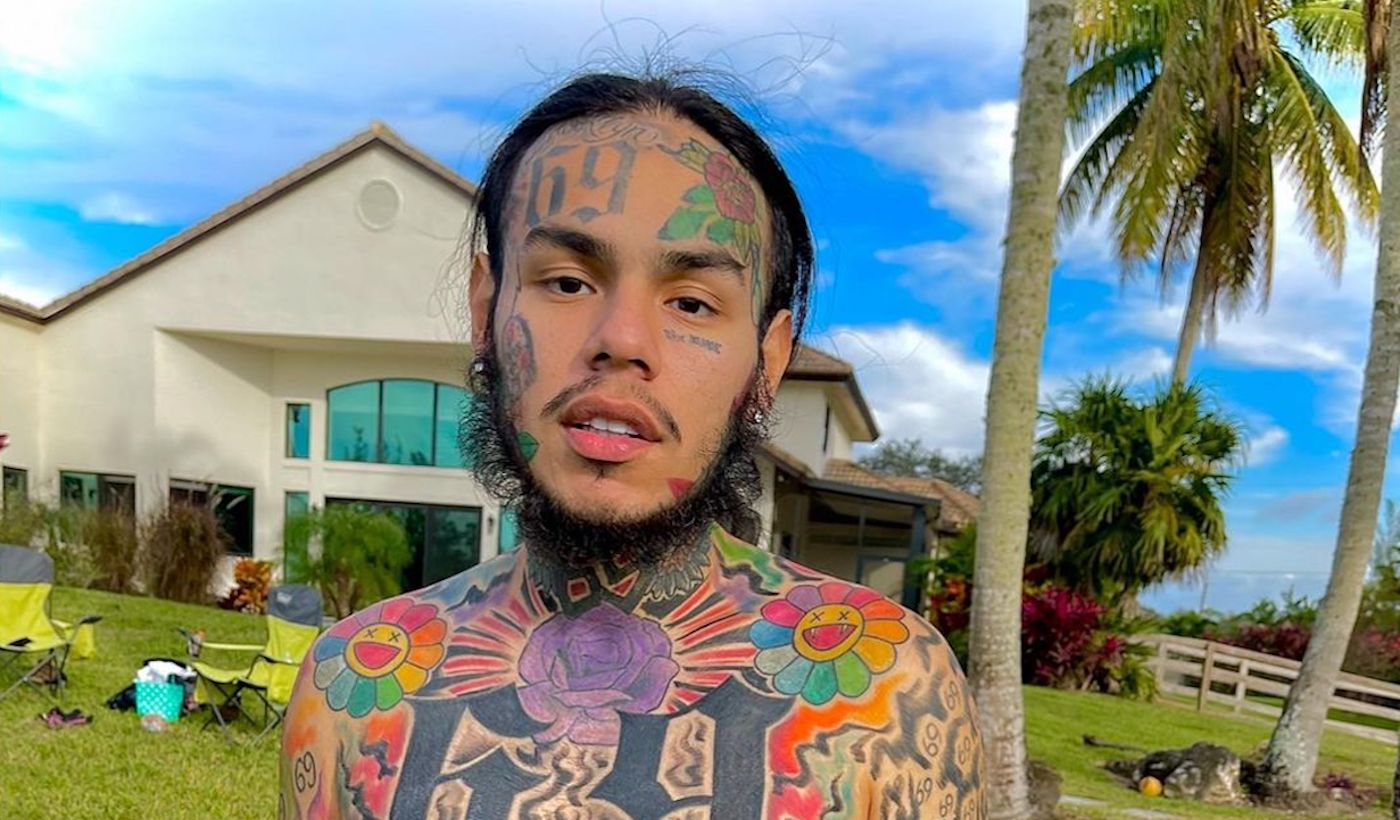 For one reason or another, news about 6ix9ine. Something that would be very positive for his career, if it weren’t because it is almost never about music news. The New Yorker has a knack for being the focus of attention, sometimes because of him and sometimes because of the people around him.

And it is that the artist is surrounded by controversy even when it comes to from his own father. As you know, his father told the media that 6ix9ine (whose real name is Daniel Hernández) helped everyone except him, who was a homeless person. Then we learned that the rapper’s father was junkie and that it had been anything but an example. That is why you always have to hear both sides of the story.

Did you take the 6ix9ine money and never show up to the concert?

Well, 6ix9ine makes headlines again , and again for something that is not positive. The artist just got sued by a concert promoter who claims to have paid the artist’s fee, but that the artist It never was to give the show that he had cashed in.

It’s about the company JJD Entertainment, who allegedly paid the rapper to give a concert in the city of Humble, in Texas. The company hired the artist for $ 75,000, money that the artist took, but (and always according to the promoter company) he never showed up to give the concert.

To top it all off, the lawsuit details that JJD Entertainment was spent $28,000 extra to put a private plane for the New Yorker to go to town. In addition, the promoters claim that the artist tried to renegotiate prices once the contracts were signed.

But there is even more, 6ix9ine stated to various media (including TMZ) that never received a penny of that company, with which the company in question has ended up adding one more defamation lawsuit. Exactly, things can always get worse, even when it doesn’t seem like it.

As each of the parts tells a completely different story, we will have to wait for the judge’s verdict to see who of the two is telling the truth. Be that as it may, we once again have Tekashi 6ix9ine in the hands of top-level controversies … Not to lose the habit.

They sue 6ix9ine for charging a concert he never attended