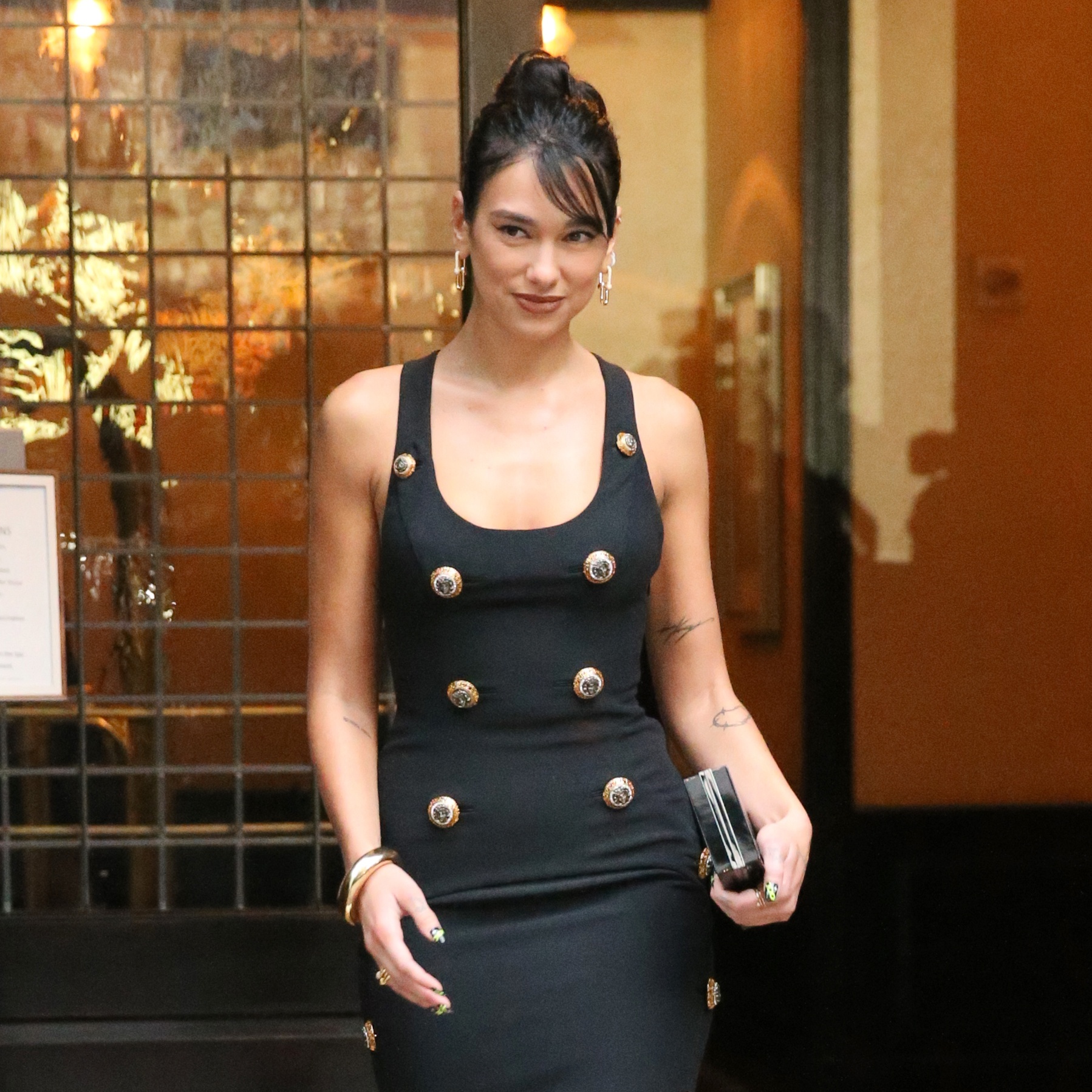 A Dua Lipa She loves soccer and, in fact, she has confessed on many occasions that she is a fan of Liverpool. For this reason, and because in 2018 he already performed in the kyiv Champions League final, rumors about his participation in the next one jumped out. Qatar World Cup. Her name sounded strong as one of the artists invited to the eventalong with the others that already seem confirmed: Shakiraa regular figure in these shows, BTS; Black Eyed Peas; J. Balvin; Nora Fatehi; Patrick Nnaemeka Okorie; Trinidad Cardona, Davido Y Aisha.

But a few days after the start of the sports competition The singer wanted to be very clear with her followers: she will not be on stage or in the stands, and she will not visit the country either. It is her particular way of claiming the rights LGBTIQ+ and of the womenboth beaten in this country.

“I will support England from a distance and look forward to visiting Qatar when he fulfills the promises to guarantee the human rights he did the day he managed to organize the World Cup”, he assured. His intention is to focus on the treatment received by both groups, something that has raised the controversy international, as well as the treatment received by the foreign workers who have participated in the construction of football stadiums.

In Qatar the women continue to be subjected to and protected by men -from whom they must ask permission to study, marry or work- and the homosexuality It is forbidden. Without going any further, days ago an ambassador of the world he referred to it as “mental damage”.

Celebrities who stand up

She has not been the only famous one to use her influence to claim a situation that he considered contrary to his principles. And neither is it the only one who has flatly refused to accept some of the conditions that his profession supposedly implied. Julia Roberts, Hilary Duff, Rihanna, Jennifer Lawrence, Jessica Alba either Sarah Jessica Parker, among others, they have also stood up on more than one occasion and have given a resounding no for an answer. These have been some of his reasons.

The singer has settled the rumors: she will not be at the World Cup, neither as artists nor as a guest, because she does not plan to travel to that country until the rights of the collective are respected LGTBIQ+. She has made it clear on her Instagram account: “There are many speculations about my presence at the opening ceremony of the Soccer World Cup Qatar 2022. I am not going to present myself and I have not had any negotiation to do so. I’ll be supporting England from afar. I’m looking forward to visit Qatar when it has complied with all the human rights that it promised when it won the right to host the World Cup,” she explains emphatically Dua Lipa.

Hillary Duff is an unusual Disney star, not given to starring in scandals or risques. She is also one of the few who has refused to undress on the big screen. “I don’t want to take my shirt off or things like that. It seems like when you’re 18 or 19 it’s what you have to do, because it’s time to go crazy, but it’s not what I want for myself,” he told The Telegraph.

Rihanna refuses to go on a diet

The Barbadian singer has refused to undergo a drastic diet to lose weight after giving birth to her baby. “I take pleasure in my body shape fluctuating: one day I wear a tiny dress and the next week I need a big one,” she told ‘The Cut’ magazine on her day. Now, sources close to her say that she has put her musical career on hold in favor of motherhood, that she has accepted her new body and that she does not feel any pressure to lose weight quickly.

They say no: Dua Lipa and other celebrities who stand up for principles