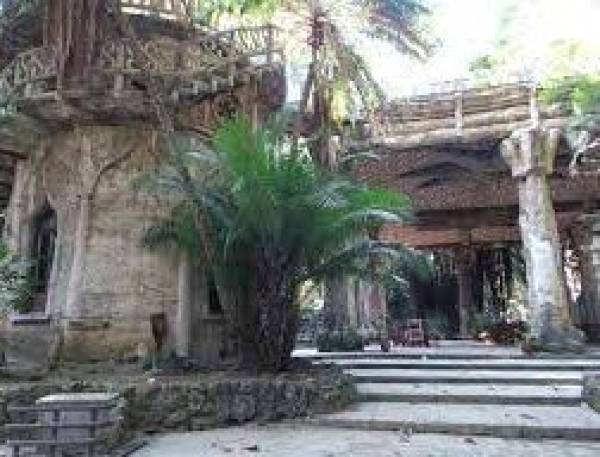 Last Saturday, November 6, a massive concert by the musician Divan and the Sarao project was held in the Jardines de La Tropical where thousands of people participated, violating the sanitary regulations established to prevent infections with the coronavirus.

Immediately after learning of what had happened, the Temporary Work Group of Havana (GTT) appointed an investigative commission.

This Monday it was reported in the GTT session that the musical event was held without the authorization of the Havana Government commission empowered to grant the permit, and the 50% capacity allowed for these activities was exceeded by more than four times.

Taking into account the indiscipline and illegalities committed, the director of the facility, the deputy director and the head of Recreation were definitively separated from that entity.

In addition, they were imposed by the State Sanitary Inspection (ISE) a fine of 3,000 pesos per capita for contravening the current provisions for the prevention and control of COVID-19 as provided by Decree Law 31.

At this time, other measures that could be applied to those responsible for having incurred in the spread of the epidemic are being evaluated.

In the same way, the deputy director and the Recreation specialist of the Recreatur company, to which this center located on Calle Tropical and Avenida Rizo, Puentes Grandes, in the municipality of Marianao belongs, were terminated from their employment relationship.

The ISE also ordered the closure of the Jardines de la Tropical for not complying at this time with the hygienic conditions to provide its services to the public.

The Governor of Havana, Reinaldo Garcia Zapata, demanded a strict control of the recreational centers of the capital and of the activities of this type that are carried out in the municipalities, which will have to be authorized by the provincial government.

Every Monday, the GTT will analyze the incidents of the weekend and will apply severe measures to those who violate the regulations in force.

The directors of the Recreatur Company and the Internal Trade Business Group gave an account to the GTT on the actions they will take to avoid similar events.

They sanction those responsible for a massive concert in La Tropical