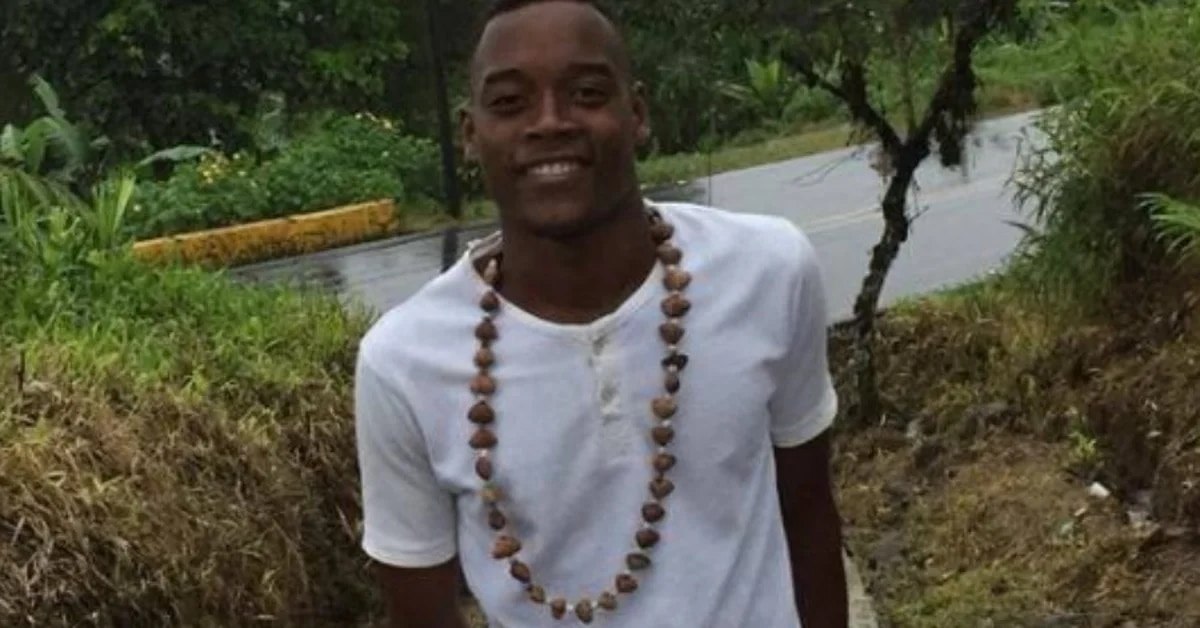 Unknown gunmen killed the singer Javier Esnaider Castillo Ortiz in the municipality of Barbacoas, where he lived, in the department of Nariño, in events that would have occurred during the night of this Monday, December 27.

The Mayor’s Office of the municipality of Barbacoas ruled on the events. “We energetically reject the acts of violence that extinguished the light of life, by the young cultural artist Snaider Javier Castillo, and we demand that the competent authorities clarify the facts. Likewise, we unite in deep solidarity with all his relatives and friends. In a town where culture shouts open spaces, we are not going to allow our voices to be silenced, “he said.

The last presentation of Javier Castillo with the Agrupación Changó was on December 18 at the Petronio Álvarez Festival in Cali, in a gala night where marimba music and traditional songs from the Colombian South Pacific were exhibited, as was the objective of his artistic production.

Castillo, 24 years old, has been recognized by various groups and friends as an artist committed to the Pacific of Nariño, with his voice and talent and as a cultural manager who participated in various projects to rescue the traditional music of the coast.

The Agrupación Changó described the murdered singer and member of his group as a performer, energizer, researcher, conservator and educator of the cultural heritage of the Colombian South Pacific, who dedicated his talent to exalting and enhancing the culture of his people.

“His voice, his magic, his personality and his artistic virtues have been silenced by the claws of violence that day after day plagues the communities of the Colombian South Pacific peoples., truncating the dreams of the youth of this beautiful region, “said the group that accompanied him in recent years.

The presidential candidate Francia Márquez he also ruled on the homicide. “The soul hurts. A few days ago Esnaider Javier Castillo Ortiz from the groups Lumbalú (Barbacoas) and Changó (Tumaco) delighted us with his voice in the Petronio, sadly this young man who made music to heal, was killed last night by armed actors in Barbacoas“Said the leader and politician.

The soul hurts
A few days ago Esnaider Javier Castillo Ortiz from the groups
Lumbalú (barbecues) and Changó (tumaco) delighted us with his voice in the @PetronioCO, sadly this young man who made music to heal, was killed last night by armed actors in Barbacoas pic.twitter.com/TP7lGDXGOe

Likewise, the Governor of the department of Nariño, John Rojas, Through his social networks, although he did not refer to the circumstances in which the singer was killed. “We have lost Javier Castillo Ortíz, a young dreamer, leader, cultural manager, artist and musician representative of our Pacific Nariño. His legacy and artistic contribution transcends the culture of our Department. God give comfort to your family, friends and community. May his soul reach heaven and may justice be done for such a regrettable departure”, Said the departmental president.

Ana Copete, director of Petronio Álvarez also spoke through social networks, lamenting the violent death of the young man. “Javier Esnaider Castillo Ortiz, a member of the Chango de Tumaco group, delighted us with his voice on the stage of the XXV Petronio. Today the violence extinguished it forever. In the Pacific, peace is not a political game, it is a cry of all “, he pointed.

Likewise, the Minister of Culture, Angélica Mayolo, who regretted the events that occurred in Barbacoas and described Esnaider Castillo as a talented artist and cultural manager, “who represented our country in important international cultural exchanges, making visible all the talent of the region through his incredible voice. Esnaider’s talent is not only a loss for the country but for the safeguarding and heritage of the marimba music and songs of the South Pacific.”, He assured.

Peasants released soldiers held in Nariño, but tension continues
Attack with explosives at the Cúcuta airport, authorities announced the capture of those allegedly responsible