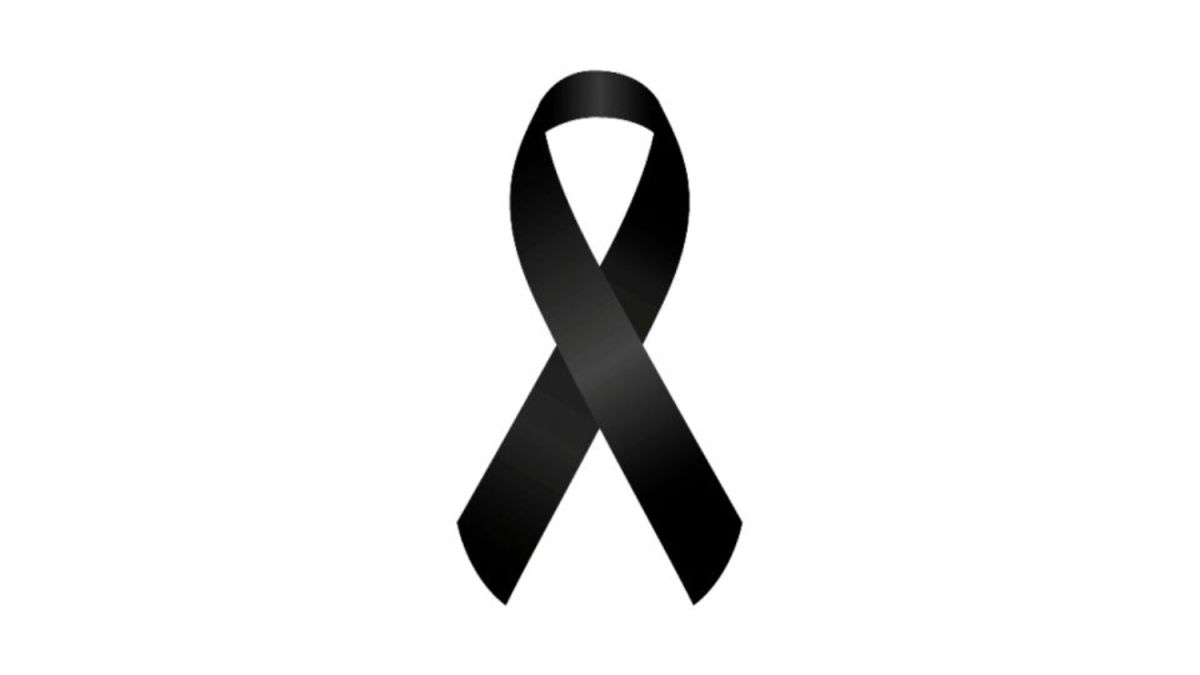 The young singer Esnaider Castillo, vocalist of the groups Lumbalú and Chango, it was shot to death in Barbacoas, in the department of Nariño, in Colombia.

The crime has shocked because just a week ago Colombians saw him sing at the Petronio Álvarez, the most important festival of Afro culture in Latin America.

“Our music from the Pacific is in mourning. Violence silences the voice of the talented artist and cultural manager Esnaider Javier Castillo, a member of the Agrupación Changó. My condolences to his family members and to all the members of the group ”, declared the Minister of Culture, Angélica Mayolo, on Twitter.

According to local authorities, the young singer was in the urban area of ​​Barbacoas when he was shot and killed by unknown persons.

“We strongly reject the acts of violence that they turned off the light of life of the young artist (…) And we demand that the competent authorities clarify the facts, ”he wrote in Facebook the mayor of Barbecues, Adams Rincon.

The mayor added: “We unite in deep solidarity with all his relatives and friends. In a town where culture shouts open spaces, we are not going to allow our voices to be silenced ”.

The Changó group remembered Castillo as “the minstrel of the music of Marimba and Traditional Songs “ that he departed “from this world to heavenly glory.”

“His voice, his magic, his personality and his artistic virtues have been silenced by the claws of violence that day after day plagues the communities of the peoples of the Colombian South Pacific, truncating the dreams of the youth of this beautiful region”, added the group in a message about his partner’s crime.

The singer’s murder was also lamented by the US embassy, ​​who in a message on Twitter said: “His voice will never fade and will continue to be an inspiration for him. Colombian Pacific. Our deepest condolences to his family and the Changó group ”.

They kill the young singer Esnaider Castillo with bullets