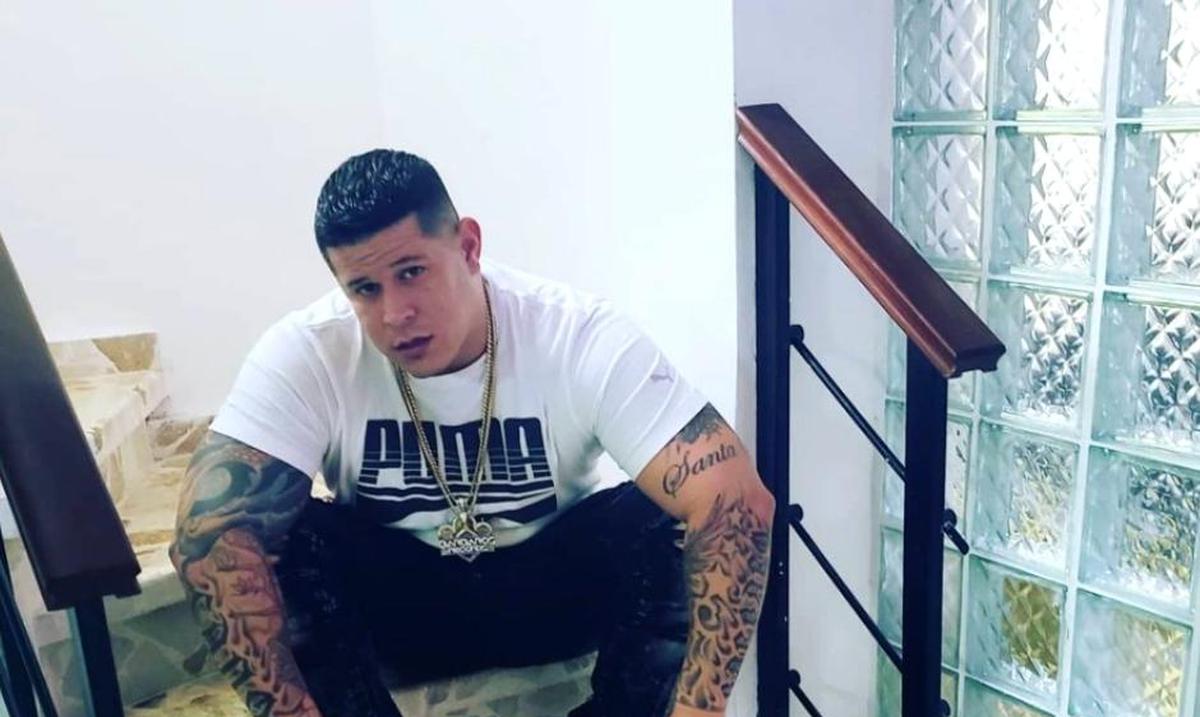 The Homicide Division of the Criminal Investigation Corps (CIC) of Humacao investigates the murder of Francisco Santiago Serrano, a reggaeton who collaborated with various exponents of urban music such as Yomo, Cosculluela Y Kendo Kaponi.

The assistant director of said division, Orlando Torres Soto, told The new day that by the tattoos that the deceased had on his body they could validate that he was an urban singer.

Santiago Serrano, nicknamed “Cano el Bárbaro”, was shot dead yesterday while driving a Can-Am off-road vehicle on the PR-60 ​​expressway, kilometer 2, before the exit to PR-924.

“He was into music and the tattoos he had we validated the detail,” said the sergeant by phone.

Asked about the motive for the murder or how the crime occurred, Torres Soto replied that there are very few details that they have at this time.

“I really have had very little cooperation from the public until now. We are in the process of verifying the security cameras, where he frequented and that. “, he pointed.

The incident was reported at 7:33 pm through a call that alerted the 9-1-1 Emergency System.

Torres Soto confirmed that at the time of the crime, Santiago Serrano, who was 37 years old, was alone.

It further indicated that the off-road vehicle was a Can-Am Maverick, black, which was seized for investigation purposes.

The sergeant said that they will proceed to verify any confidentiality they receive, while they continue to evaluate the footage from security cameras near the scene of the events.

Santiago Serrano did not have a criminal record, confirmed Torres Soto, who, at the same time, urged the cooperation of the population to share details, confidentially, that help the development of the investigation. If you have information about this or any other criminal case, please contact us confidentially at (787) 343-2020.

Personnel from the Homicide Division of the Criminal Investigation Corps (CIC) of Humacao is in charge of the investigation together with the prosecutor Maite Flores.