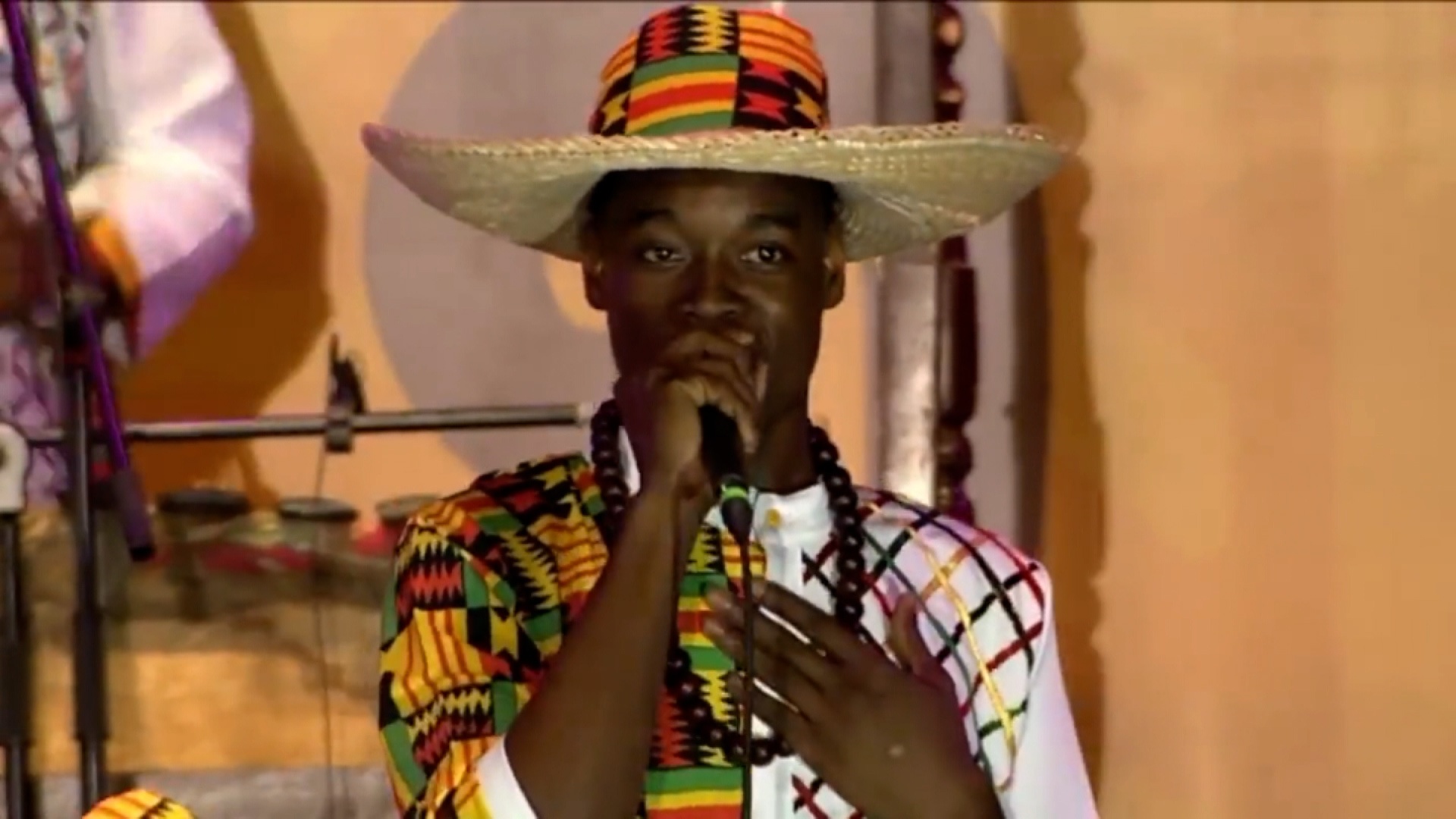 (CNN Español) — Authorities in Colombia are investigating the murder of singer Esnaider Castillo Ortiz, perpetrated in Barbacoas, in the Nariño department, southwest of the country. The event, which occurred on Monday in circumstances that were not yet clear, shocked the country.

“Our music from the Pacific is in mourning. Violence silences the voice of the talented artist and cultural manager Esnaider Javier Castillo, a member of the Changó group. My condolences to their families and all members of the group, “he wrote this Tuesday on Twitter the Minister of Culture, Angélica Mayolo.

Esnaider Javier Castillo, a traditional Colombian singer, was assassinated in Nariño, on December 28, 2021. In this photo he appears in a presentation on December 18. (Credit: Secretary of Culture of Cali)

The Secretary of Government of Nariño, Amílcar Pantoja, said on the radio station La W that the murder by firearm shots is linked to the dynamics of the conflict that is being experienced in the department. He indicated that there are currently several armed groups attracted by illicit economies operating and that they are fighting over the territory.

The mayor of Barbacoas, Adams Rincón, expressed his condolences while rejecting the attack on the singer and demanding that the facts be clarified. “In a town where culture shouts open spaces, we are not going to allow our voices to be silenced,” reads a message posted on facebook.

On December 18, the 24-year-old had performed with his group, Changó, at the Petronio Álvarez, a festival of the black culture that took place in the city of Cali. “His voice, his magic, his personality and his artistic virtues have been silenced by the claws of violence that day after day plagues the communities of the Colombian South Pacific peoples”, they wrote in the account of the musical group.

A few days ago we heard in the @PetronioCO the majestic voice of Esnaider Castillo, interpreter and curator of the cultural heritage of the Pacific. Today, their songs of old bambuco are extinguished at the hands of the violence that we reject outright.
We hug his whole family🙏🏽💔 pic.twitter.com/QBwJVfuxZE

The United States embassy in Bogotá also expressed its condolences to the family and the Changó group. “We deeply regret the murder of Esnaider Castillo. His voice will never fade and will continue to be an inspiration for the Colombian Pacific ”, they wrote in a tweet.

They investigate the murder of singer Esnaider Castillo in southern Colombia