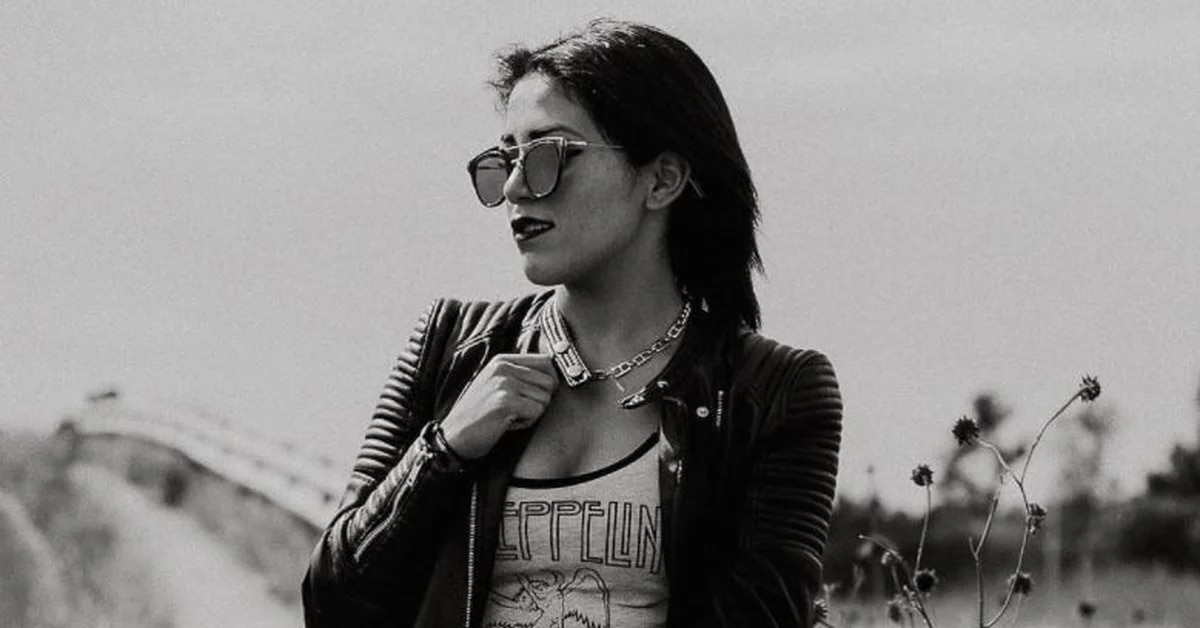 At dawn this Friday the body of Ebony Ortiz, singer, influence and activist, was found lifeless with signs of violence after more than a month his disappearance was reported in Puebla. In social networks they ask for justice for the young woman and a call was made for a silent march. So far, the authorities have not provided information about the discovery of the body.

Ebony Tookie Ortíz Rangel, a 21-year-old mother of two, singer and activist, disappeared on November 16 in the municipality of Atlixco, Puebla. Since then, her family was immersed in her search, hoping to find the young woman alive, according to what they communicated through social networks.

Through her Facebook account, the sister of the influence, Sonia Ortiz, released the fateful news that they had Ebony’s body found dead in a vacant lot and, so far, they do not know what happened before their death.

According to the young woman, her sister’s body showed signs of violence. This would make her the femicide 73 from Puebla and the 6th from Atlixco this year.

In social networks they ask for justice for the young singer. His body was found with signs of violence, according to his sister (Photo: Facebook / Ebony Ortiz’s profile)

“The news is true, we found my sister, not how we wanted to see her again, we did not have the opportunity to speak or to know what happened, I really hoped that out of anger, a tantrum or that I was there, “began her extensive message Sonia Ortiz.

“They found my sister on an abandoned lot her little body, they hurt and killed her in the most cowardly way possible, that’s what really happened, “said the young woman. In his publication he asked for respect for the mourning of his family, mainly for the two minors, children of Ebony.

“I ask that you respect his memory and respect the suffering that we carry in our soul. Whoever dealt with my sister knows what beautiful, talented, creative, and spirited she was. Remember the good that I leave in this world that we are all passing through and no one is perfect ”, reads the message published this Friday 24th.

The news about the discovery of the young singer’s body shocked on social networks, as the Ebony case could be one more femicide that adds to the other five that have already occurred in Atlixco in what this 2021.

Ebony’s murder could be the 6th femicide in Atlixco in 2021 (Photo: Facebook / Ebony Ortiz profile)

Therefore, feminist collectives from Puebla came together making a call to attend a silent march which will be done in honor of the singer, in which justice will also be demanded for her. The mobilization will be next Monday December 27 from 5:30 p.m.. It will start in the Plazuela de San Francisco, up to the Zócalo de Atlixco.

The call reads: “Being a woman in Atlixco is dangerous. Sister join us in a silent cry to demand justice for the femicide of Ebony Ortiz Because today it was her but we want it to be the last, Let us be her voice. For all of us in #Atlixco to return home safely, we are going to fight for justice. ‘The one that does not burn or break, that begins to sing to the loud roar of love’ E. Ortiz.

As local media have unofficially reported, Ebony’s body would not have been found in Atlixco and the State Prosecutor’s Office opened a research folder to find those responsible for the death of the activist.

They found a woman dead after putting down a fire in a house in Tlajomulco, Jalisco
Femicide of student killed by Taliban sentenced to 35 years
Femicide in Edomex: Anllely, a missing young woman in the municipality of Lerma, is found dead

They found the lifeless body of Ebony Ortiz, a singer who disappeared in Puebla