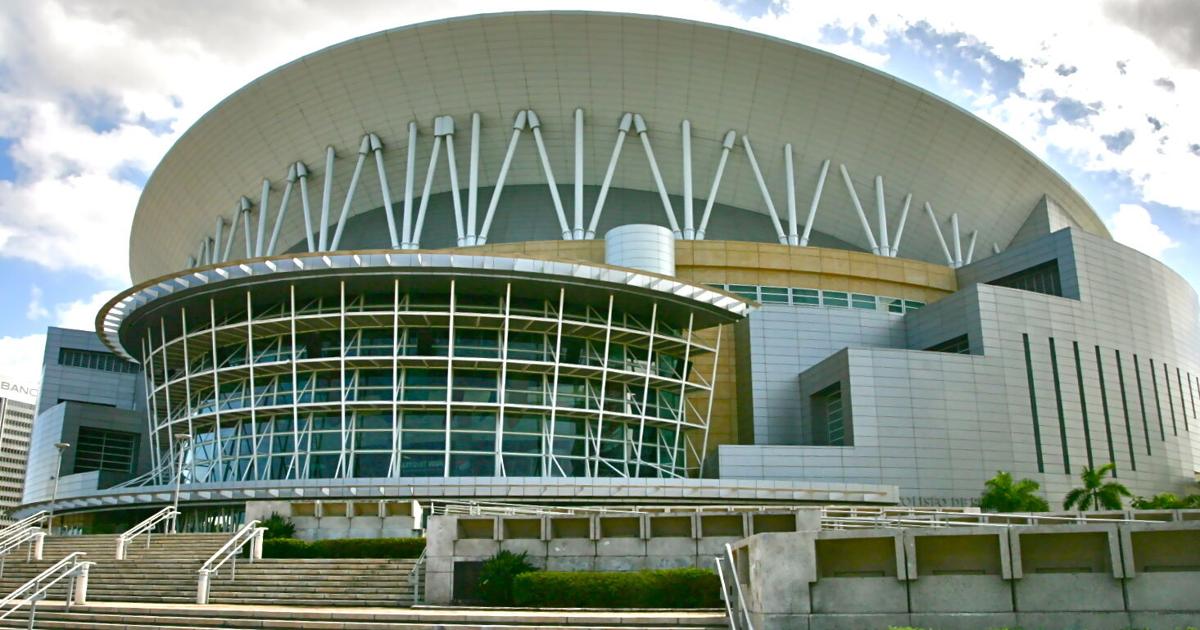 Given the rise in cases of covid-19, concert producers have had to consider postponing the events.

Jorge L. Pérez, regional manager of ASM Global, the company that manages the Puerto Rico Coliseum, confirmed to THE SPOKESMAN that the productions of the Jowell & Randy and Tommy Torres concerts are evaluating moving the events to be held in the first two weeks of January to date.

“Attending the situation with prudence and seeing what is happening and the conditions that exist with the increase in cases, we are evaluating alternatives, but there is nothing official yet,” said Pérez.

Jowell & Randy would perform at the Colosseum on Wednesday the 5th, Friday the 7th, Saturday the 8th and Sunday the 9th of January. While Tommy Torres had three performances scheduled from January 14 to 16.

Both concerts were produced by Noah Assad and Move Concerts. At the time of this publication, no response had been received from the producers.

Meanwhile, Pérez said that if the calendar has to be interrupted, it would be done in a way that the entertainment industry can reactivate quickly. “This is an industry that has been greatly affected by the pandemic, so we are evaluating the situation carefully and responsibly,” he said.

For his part, the Secretary of Health, Carlos Mellado, urged that concerts or mass events not be held.

If the events continue, by the first week of January some 56,000 people should resort to laboratories to be tested for covid-19.

Against this background, he had suggested implementing a mechanism to ensure that event attendees can take the test. However, he acknowledged that, so far, Salud is focused on providing services to those who need the test.

They evaluate postponing the concerts of Tommy Torres and Jowell & Randy