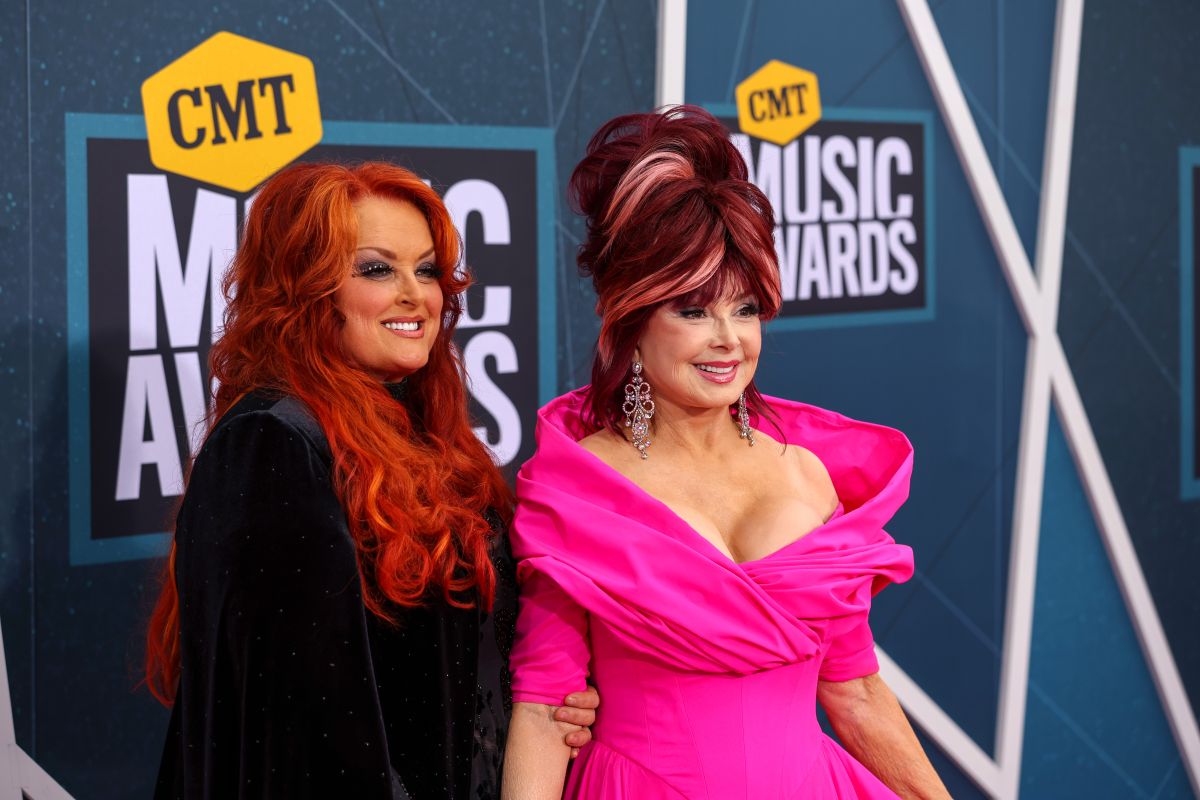 After his surprise death was reported on Saturday, the reason for the country legend’s death was finally revealed. Naomi Judd: According to several close sources, consulted by media such as People, She took her own life at the age of 76., after a long battle with mental illness.

Naomi’s daughters, Ashley and Wynonna Judd, announced their mother’s death in an emotional statement this weekend.

“Today the sisters live a tragedy. We lost our beautiful mother to mental illness. We are broken. We are navigating deep pain and we know that just as we loved her, she was loved by her public, “she specified in a statement. “We are in uncharted territory.”

Naomi’s husband of 32 years, Larry Strickland, added in a separate statement: “The family of Naomi Judd requests privacy during this heartbreaking time. No additional information will be released at this time.”

Naomi’s daughters couldn’t hold back their tears as they inducted their late mother into the Country Music Hall of Famethis Sunday.

Wynonna, 57, and Ashley, 54, appeared on stage at the awards show in Nashville just a day after their mother’s death, because The Judds, the musical duo consisting of Naomi and Wynonna, had been honored. inside the gala

“My mom loved them so much,” Ashley tearfully told the audience, “and I’m sorry she couldn’t make it through today. Her esteem for her and her respect for her really entered into her heart, and it was his affection for her that kept her going over the years“. During an interview on Good Morning America in 2016, the singer said that she had faced “extreme depression” and “severe” that forced her into seclusion. She explained that her condition worsened after she and Wynonna stopped touring as The Judds in 2011.