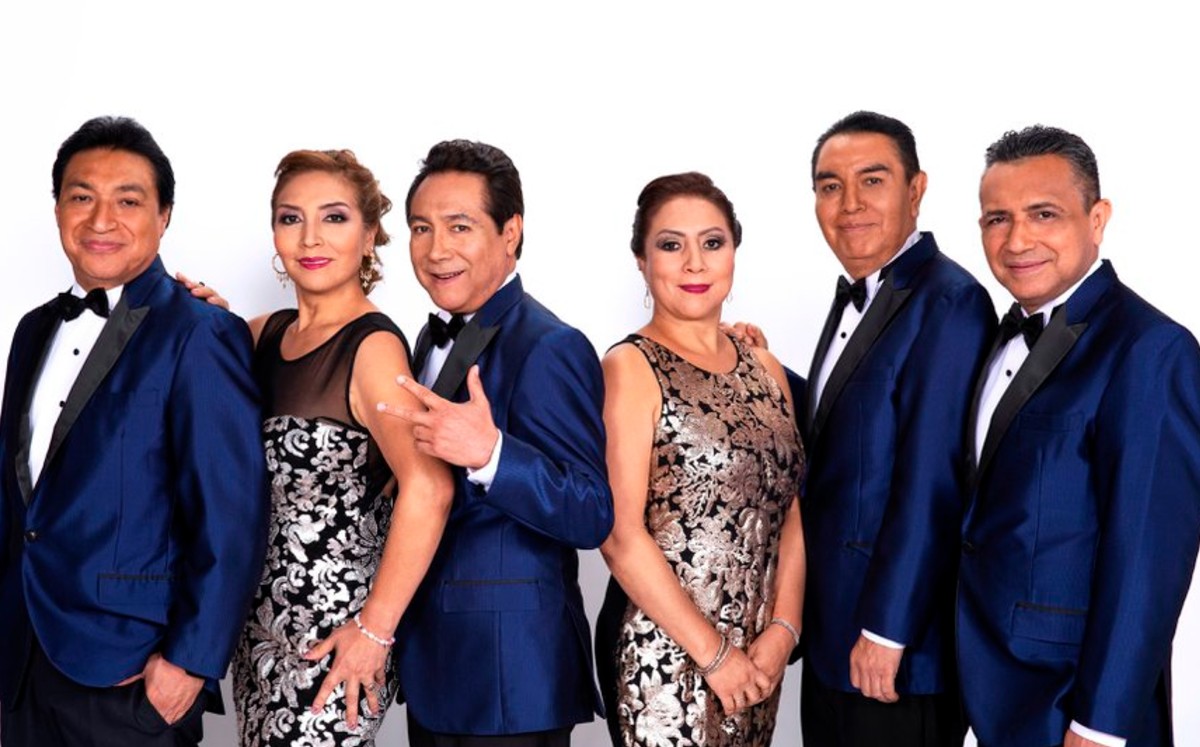 The blue Angels, musical group of cumbia, is wrapped in controversy, since several users of social networks ask to cancel them for allegedly “Romanticize and normalize pedophilia”. Do the Blue Angels reproduce violence with the song 17 years? Why are they accused of normalizing pedophilia? We tell you everything what we know about this controversy that surrounds the musical group of great successes What Love at First Sight and How can I forget you.

Turns out that The blue Angels were in the crosshairs of Internet users, after the they will point out to normalize pedophilia with the song 17 years, a melody that was released in the 90s. What is it about? The song talks about a love between a teenager and a man of adult age, which would be a crime.

Therefore, users of social networks ask to cancel them, despite the fact that the song of 17 years It is already a classic in the meetings of Mexico, About the song, a user -Miguel Landa- showed why there is Disagreement with the lyrics of this song:

“If you have a party, have the decency never to play the Blue Angels song ’17 Years’. His lyrics speak of how an old man takes advantage of a girl. Why do people put this song with obviously reprehensible content? ”, the user wrote.

What does the song say? The song tells of the way a 17-year-old girl is in love:

“Dude, you know I just met a woman who is still a child. You know, he’s still 17. She is young and is already my girlfriend. I love his innocence, 17 years old, I love his mistakes, 17 years old. I am her first boyfriend, her first love. She is quiet, shy, she has an innocent look. I take her hand and feel something strange. I hug her, she embraces me and she begins to tremble, to tremble with fear, telling me that she had never felt like this in her life ”, says the lyrics of the song.

Although the group has not said anything about it, a debate was opened on social networks about whether or not the song should be canceled. While for some it is necessary to stop normalizing pedophilia and age-difference relationships, for others it is an exaggeration of what they call the “crystal generation”.

The blue Angels:
“What if that is love”
No brother, it’s called pedophilia

I do not want to scare you but after Pepe le Pew you may be in danger of banning the song, 17 years of Blue Angels for promoting pedophilia. : ‘v