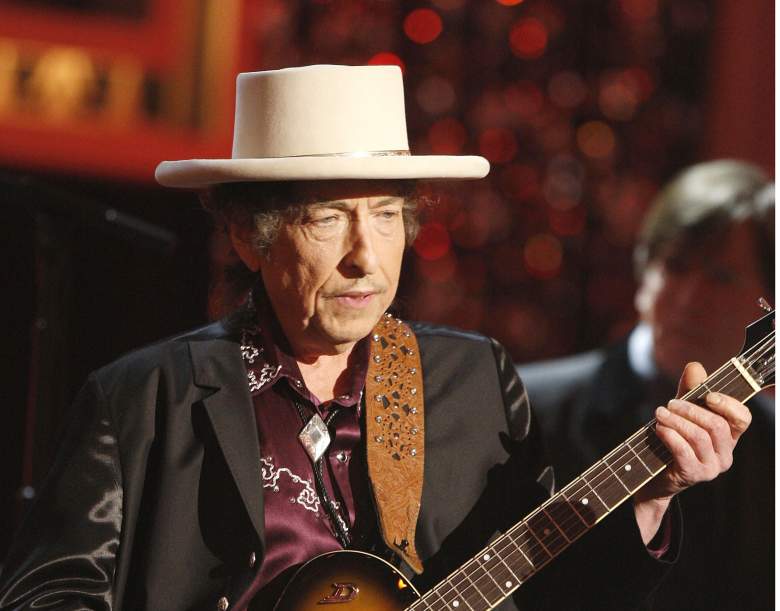 Bob Dylan was accused of sexually abusing a 12-year-old girl in 1965.

They accuse the musician and composer U.S Bob Dylan sexually abusing a girl age 12, an episode that would have taken place in 1965. The court documents were presented by the plaintiff, who is now 68 years old, last Friday.

As reported by CNN, the woman, who in the judicial file was identified with the initials of JC, indicated that Bob Dylan “over a period of six weeks befriended and established an emotional connection” with the plaintiff, as stated in the complaint filed before the Justice .

Dylan would have sexually abused the then 12-year-old girl “several times” between the months of April and May 1965.

The plaintiff maintains that Bob Dylan sexually abused her numerous times during six weeks, between April and May 1965, when she was only 12 years old. He claims that the singer-songwriter gave him drugs and alcohol

According to attorneys for the woman identified by the initials JC, Bob Dylan sought out her friendship to “lower his inhibitions in order to sexually abuse her, which he did, along with supplying drugs, alcohol and threats of physical violence. , leaving her with emotional scars and psychological damage to this day ”.

The lawsuit explains that Bob Dylan would have appealed to his status as a music star to “prepare JC to gain his trust and control it.” Likewise, the court document specifies that the musician had always sexually abused the girl in his apartment at the Chelsea Hotel, in New York City.

The defense of Bob Dylan’s attorneys

Bob Dylan’s lawyers assured that the lawsuit will be “vigorously defended.” They called the woman’s accusation “false”. One of the musician’s spokesmen spoke to the news site USA Today.

Complaint for abuse against Dylan

The complainant, who was 12 years old when the events occurred in 1965, affirms that the singer took advantage of her “status as a musician to give her alcohol and drugs and sexually abuse her on multiple occasions” (lgc)https://t.co/hPn1gFgGKo

“The complaint speaks for itself. We will verify all the accusations in a court of law ”, responded one of JC’s lawyers, Daniel Isaacs. While the lawyer affirmed that “the complaint was presented after much investigation and a thorough review and there is no doubt that she was with him at the Chelsea Hotel.”

The alleged victim is now 68 years old and resides in Greenwich, Connecticut. According to CNN, the woman assures that what Dylan allegedly did to her continues to cause “anguish, humiliation and serious and severe mental shame, as well as economic losses.”

The lawsuit against Bob Dylan was filed one day before the New York Child Victims Law expired, which expired on August 14, 2021.

This law allowed the filing of lawsuits for sexual abuse that had been prescribed. New York, California and New Jersey were the three states that opened up the possibility of filing child abuse lawsuits regardless of how long had elapsed since the events reported.

Bob Dylan has been accused of sexually abusing a 12-year-old girl in 1965 in a new lawsuit filed in New York. The singer’s rep says that “the 56-year-old claim is untrue and will be vigorously defended.” https://t.co/T8btkaqFrV

Bob Dylan is one of the musical figures of the United States and a star worldwide. He has sold more than 125 million records. At 80, Robert Allen Zimmerman is more relevant than ever. In 2016 he was awarded the Nobel Prize in Literature for “having created new poetic expressions within the great tradition of American song.”