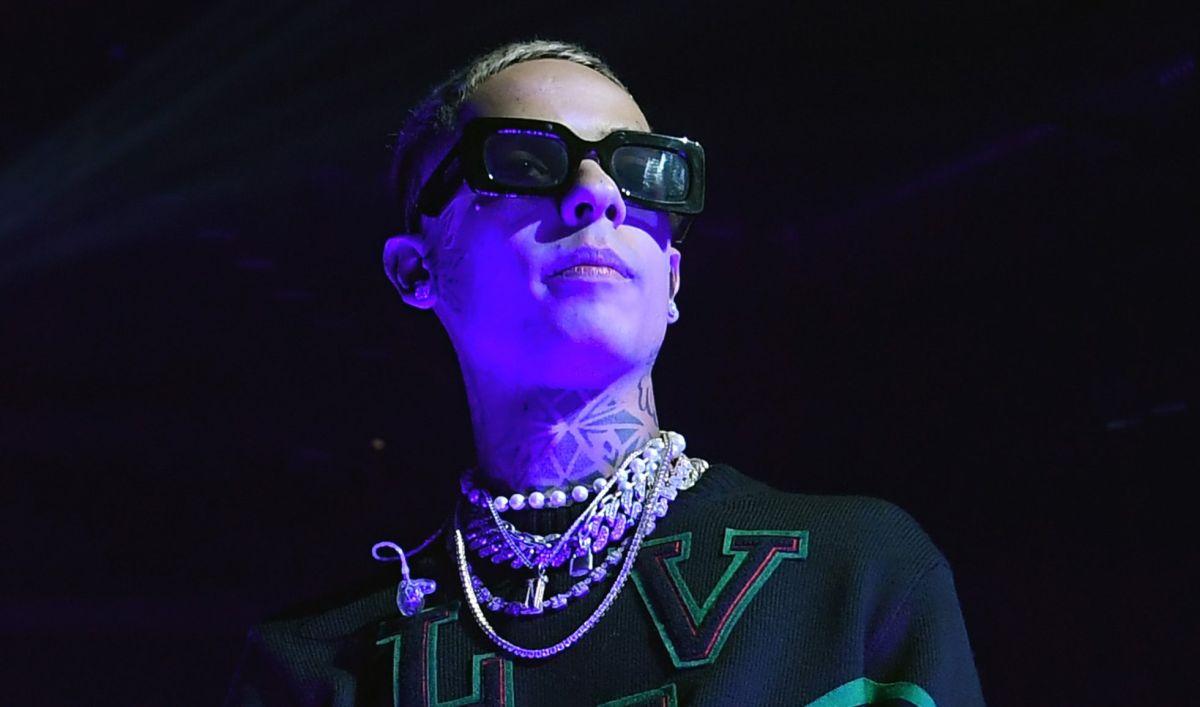 One more time Nathanael Cano is still in the eye of the hurricane, on this occasion the famous singer would be in a pitched battle of bickering between him and Ovi, a Cuban interpreter.

On this occasion the differences between the artists continued, Well, the young people couldn’t stand it and started a discussion in their Instagram storiesthings were escalating when they were accused of some more serious things.

The singer of lying corridos uploaded several statements to his space in the network in which he mentioned that Ovi had beaten his wife and that he did not deserve people’s forgiveness for the violence he had exercised with his partner, but this information was later deleted.

Other comments you made Nathanael is that he specified that Ovi’s career is only worth 20 thousand dollars a year, talking about money while he added more than 2 million annually and clarified that this amount is since the urban artist recorded with “la chavita de México”, referring to Kimberly Loaiza since they have a song together called “Después de las 12” which they claim gave him fame to be more recognized.

While Ovi was not silent, he also wrote some things on his Instagram account and he mentioned that even the singer of lying corridos had passed by to be harmed, specifically to end his life.

Among the things that the Cuban pointed out is that Nata has not answered the phone to solve the things that are wrongbut I also don’t know he wanted to upload a video in which you can see how he throws a photograph on the garbage truck where they appear together, arguing that he will not have something of the regional singer in his house.

The lawsuit between the famous began in January of this 2022when they also made known through networks some of the luxurious cars they acquired with their earnings in music, but later they got involved with personal issues, which neither of them liked because it should be noted that before the differences they were friends.