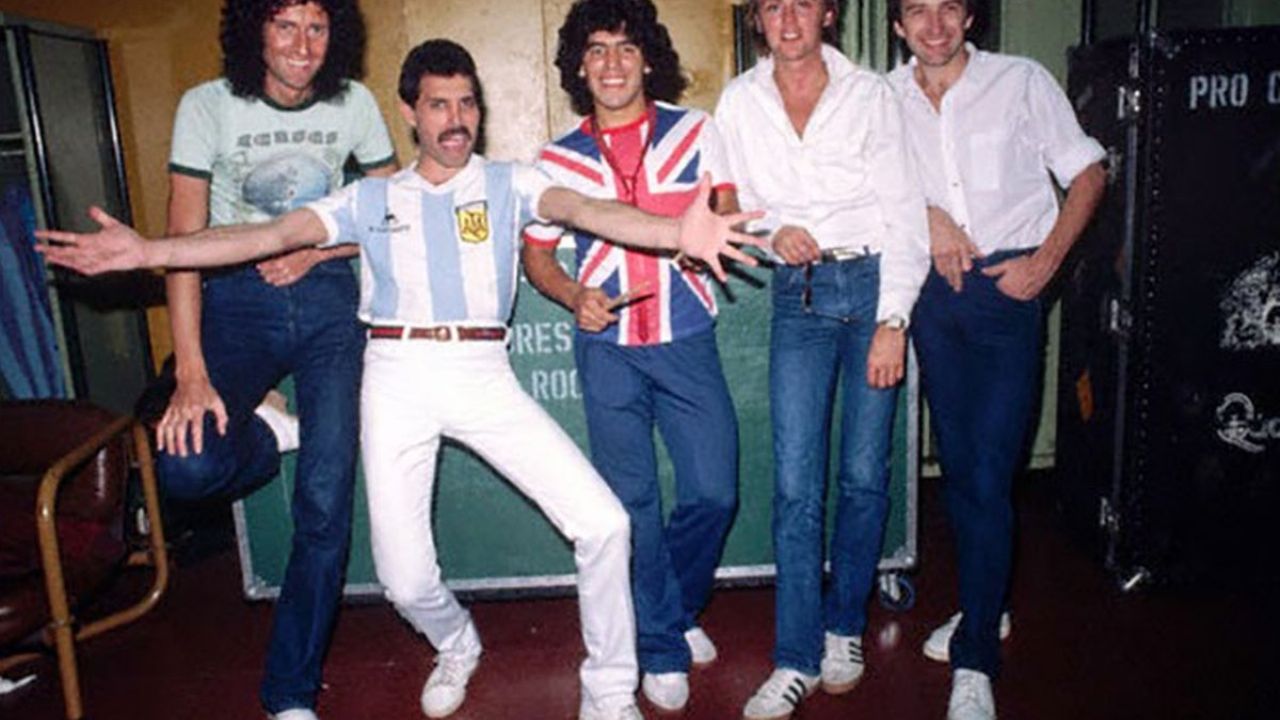 In addition to its great lyrics and songs, other great features it had Queen they were his incredible recitals. But like any musical group, the band headed by Freddie Mercury had a series of requirements so that their shows could be carried out. These requests were known in the publication of the book “Queen never seen before: my life with the greatest rock band of the twentieth century.”

Who details each order of Queen is Peter Hince, official photographer of the English band. There, the person in charge of capturing the expressions of the rock group in photographs revealed that some of the demands were glasses with champagne on the piano and “low sound” for the opening bands, among other things.

Hince accompanied Freddie, Brian May, Roger Taylor and John Deacon on all their tours during the 70s and 80s; and it got to evolve like head of “roadies”. And, according to what was reconstructed by the site A Queen of Magic, in his work written and published in 2011; Hince provides some details of the requirements, hobbies and customs of the British band.

The photographer confessed that every time Queen he played in a football stadium the demands were different. “The musicians demanded that the dressing rooms be redecorated so that they would be specially prepared for a” worthy visit from Queen, “Hince said. But when the rock group gave a concert in a small theater, the requests were not so many.

Regarding the volume of the music of the opening bands, Hince commented that this request was exclusive to Freddie Mercury so that he can prepare in peace for his concert. Finally, the official photographer of Queen He confessed that once the band finished a show, Taylor relaxed with some drinks, Freddie drank sodas and throat lozenges; while Deacon smoked and May left the place.