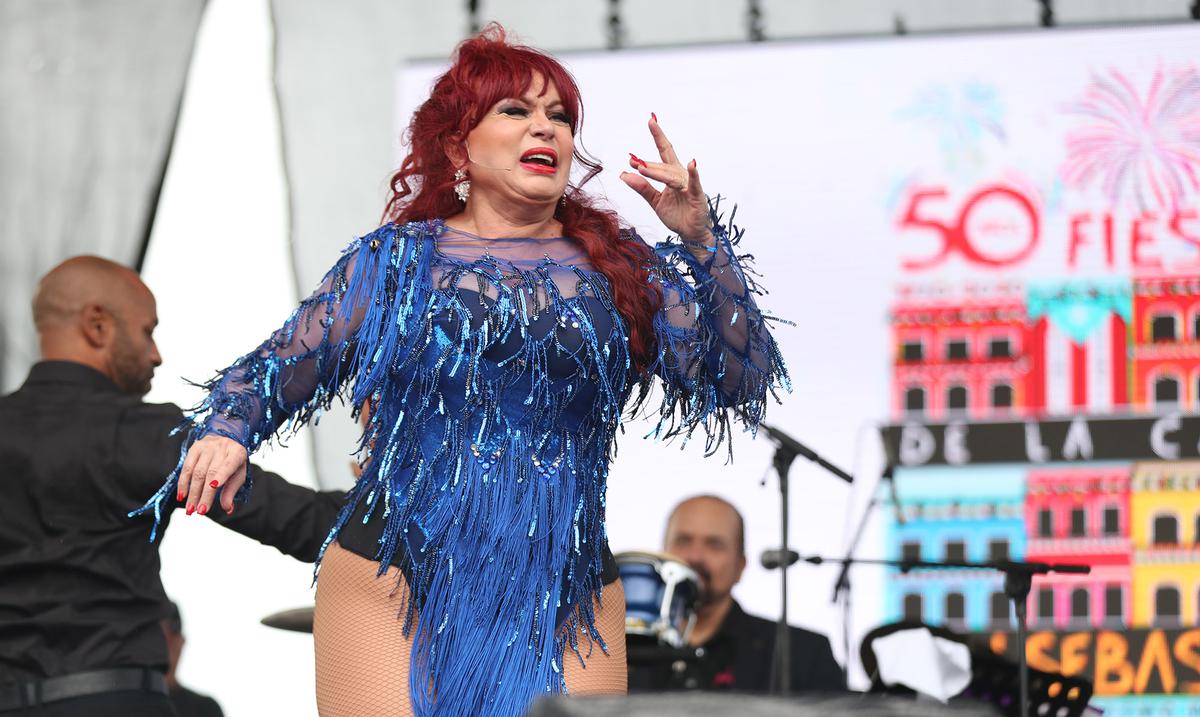 The positivity rate of the coronavirus SARS-CoV-2 in Puerto Rico was placed this week at 13%, which is the highest figure since December 2020.

Given the rebound in cases of COVID-19 On the island, many producers, mayors and organizers and public and private institutions announced the cancellations of events and mass activities in order to minimize infections in the coming weeks.

Here are some of the canceled and postponed events.

The face-to-face artistic shows of the traditional San Sebastián Street Festivities, to be held in January 2022, were canceled announced the mayor Miguel Romero Lugo.

Instead of the artistic events, the city council explained that they would use the spaces of the squares of Old San Juan to expand opportunities for artisans to have greater visibility to display and sell their works. In other words, artisans will be able to exhibit in the streets of Old San Juan.

The chief executive He also canceled the celebration event to receive 2022, in the Plaza de Armas, scheduled for next January 1.

Vivo Beach Club will not have its end of the year

Vivo Beach Club reported today, Tuesday, that due to the rebound in COVID-19 cases and in consideration of everyone’s health and safety, the end of the year event, Tropical Disco was canceled.

The management communicated through its social networks that: “for us, the well-being of our partners, visitors and employees are our priority” in its Facebook account.

They reported that every transaction carried out by ticketera it will be reimbursed through the box office. For those who purchased directly from Vivo Beach Club, they should contact the club for a refund.

The Musical Arts Corporation (CAM) announced that due to the recent rise in cases of COVID-19 and the changes issued in the new Executive Order, the concert of Christmas from Symphony Orchestra of Puerto Rico (OSPR) “Symphonic Christmas Returns” has been canceled.

The concert was scheduled for this Wednesday, December 22, at 7:00 pm in the Coliseum of Puerto Rico. The company Ticketera will make the refund of money to the people who have purchased tickets.

The concerts of “Parrandeando con tu Sinfónica”, which would be held on December 23 and 30 in the Plaza de Pública de Guayanilla and Moca respectively, were also canceled.

The management of Wapa Television announced yesterday the postponement of the final of “Warriors” to prevent the spread of COVID-19. Management reported that the final was It will return for January 2022. So far none of the participants have tested positive for the virus. The new season of “Cobras Warriors versus Lions” will begin in January.