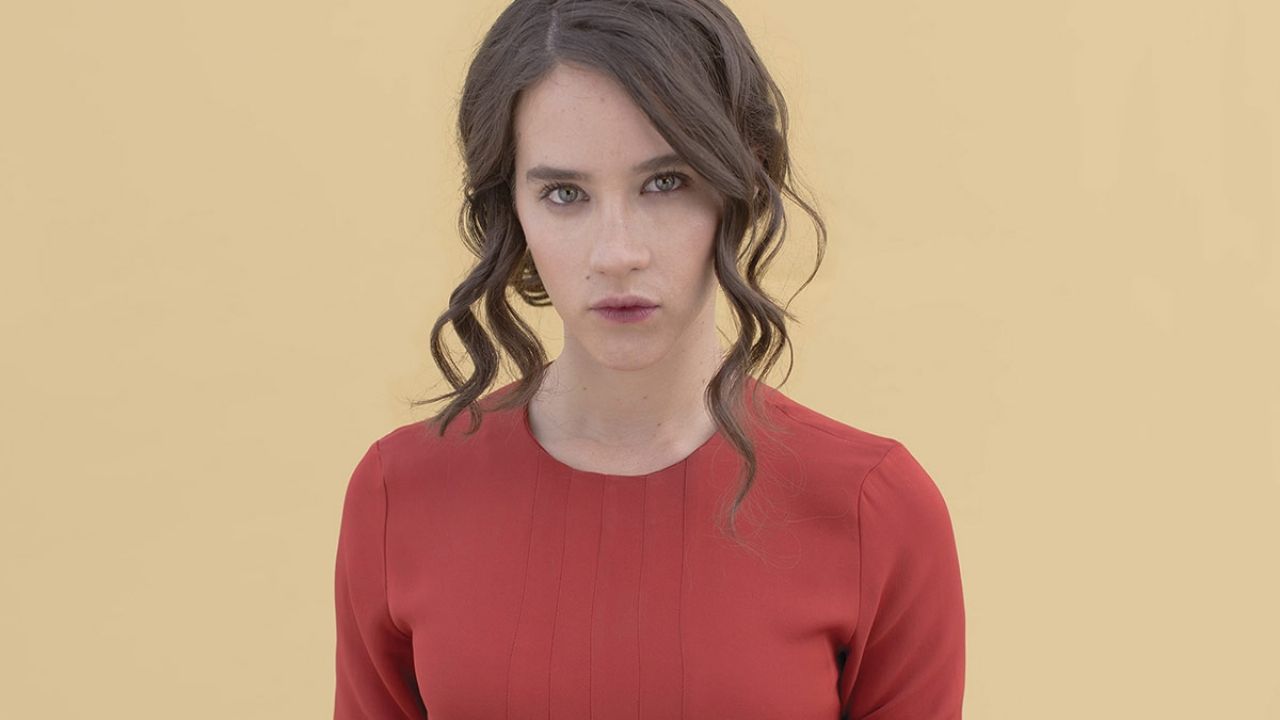 The young Ximena Sariñana Rivera to their 35 years She is already a renowned Mexican actress and singer. Along these lines, she was a winner in the category of Revelation Artist at the MTV Awards. However, despite her popularity, she is very reserved with her private life.

Probably in all these years of his artistic career, some curiosities about his life have been revealed, however there are many other things that are unknown, such as what are the book and the favorite musical band.

First of all, it is worth noting that his interest in music was born thanks to one of the most important women in the field, the queen of jazz, Ella Fitzgerald. So too, thanks to the prodigious career his parents had in the cinema, Ximena Sariñana He had his first contact with the artistic world and began what is today a great and successful career.

Among many of her tastes and pleasures, mainly for the young woman today, the role of mother and wife It is what he wears the most with pride. Meanwhile, it is inevitable to emphasize that his life as an artist continues, as well as his personal life.

Among several things that are already known about her, due to her growing fame, there are some others that are probably not known as that she drives very badly and her relatives say that she has collided repeatedly.

Also, he told on some occasion that his favorite musical band is Radiohead and he came to confess that his music was always influenced by his favorite artists. In addition to other tastes and pleasures, the singer has her favorite book and it is “The Unbearable Lightness of Being”.

Without a doubt, Sariñana identifies herself in the field as an intellectual girl. However, in line with other curiosities of the singer, many do not know, but she has a phobia of heights and speed.

Ximena Sariñana In addition to being an iconic artist, she is passionate about exploring other genres, both musical and literary. What other curiosities would you like to know about her?