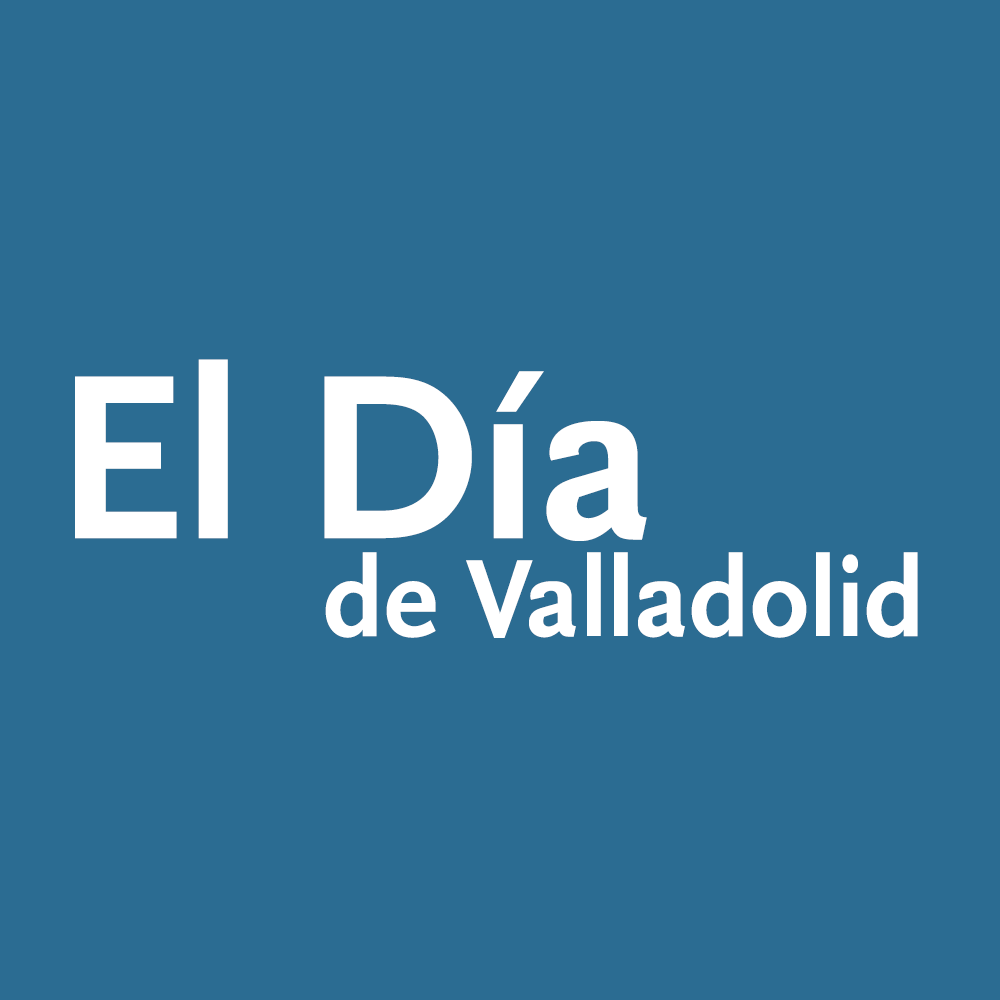 The Zorrilla Theater of Valladolid received 2022 with a New Year’s Concert by the hand of the European Symphony Orquesa, together with the Belarusian violinist Elina Sitnikava.

Formed by musicians from the national orchestras of Moldova, Ukraine, Belarus, Romania and Spain, the main group has a long international trajectory in the interpretation of Christmas season concerts.

The concert will feature the famous violinist Elina Sitnikava, born in Minsk in 1990 and who began playing the violin at the age of five with Professor Lev Kuleshov.

In a year he already made his first performance in the Great Hall of the Belarusian Philharmonic and, shortly after, made his debut as a soloist playing ‘The Four Seasons’ by Vivaldi with the Minsk Chamber Orchestra.

During the following years she was invited to play concerts by Mozart, Vietan, Paganini … with the Belarusian National Symphony and Chamber Orchestras, Lviv Symphony Orchestra (Ukraine), Promusica Orchestra and Unicaja (Spain).

He has also made recordings for Belarusian National Radio and Television. In 2011 he moved to Madrid to continue improving at the Reina Sofía School of Music, with the legendary professor Zakhar Bron, with the highest qualifications and obtaining the Albéniz Foundation and MAEC-AECID Scholarships.

The Zorrilla Theater receives 2022 with a New Year’s Concert