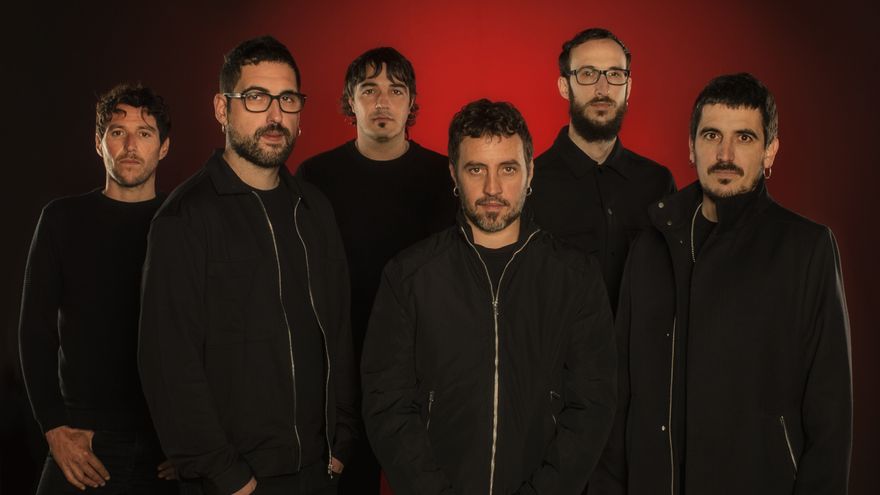 ZOO were going to be in charge of inaugurating the second edition of Peñíscola From Stage.
Irene Bernad

The concert of ZOO that was going to take place today, July 1 at 11:00 p.m., as opening of Peñíscola From Stage 2021 has been suspended by the positive in covid-19 of three members of the group (two technicians and a musician), which has been communicated to the organization this Thursday morning.

In this way, the PFS management is forced to cancel the concert of the group, which had generated a sounded sold out in ticket sales.

The organization of the festival will inform soon about the possibility of rescheduling the concert on another date or the procedure for the total return of the tickets.

The rest of the programming