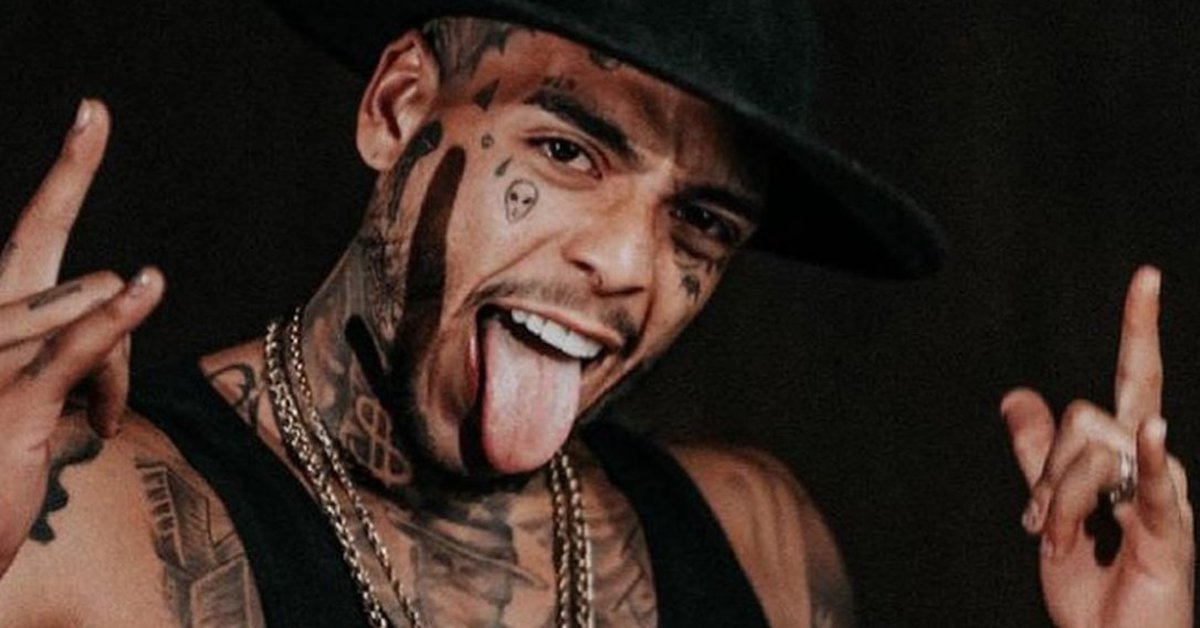 The widow of the popular Brazilian singer MC Kevin, The lawyer Deolane Bezerra, questioned the version of the model Bianca Domingues, witness to the death of the artist.

Bezerra made reference to an audio in which Domingues says that “people are coming. Then VK (Víctor Elías Fontenelle, friend of the singer) told him: ‘Hey, Kevin, you better go then’“. The lawyer wondered if Victor was not taking a bath at the time everything happened.

Later, Deolane posted an audio of Bianca saying that the suite had “the entrance, the bathroom, the bedroom and the balcony”. And Victor would have said: “Better get out, Kevin, before you mess around. Only instead of him walking out the door, he stepped out onto the balcony”. The artist’s widow questions whether her husband was speaking to Fontenelle at the time.

In addition, Bianca says that someone pulled her arm saying he wanted to be with her So what “The two kept talking inside the room”. Deolane then asked: “Hey, but did you Bianca say that at the time of the jump he didn’t say anything?”. He continues: “Uh, but was it Jhonatas (Jhonatas Augusto Cruz, Kevin’s friend) or Kevin or Fontenelle who spoke? Wasn’t Jonathas down there? ”He questioned.

The widow of the popular Brazilian singer MC Kevin, the lawyer Deolane Bezerra, questioned the version of the model Bianca Domingues, witness to the death of the artist (Photo: Instagram)

Bezerra emphasized the alleged contradictions in the statements of MC Kevin’s lover. He has no doubt that the model is not telling the whole truth.

As confirmed by multiple testimonies, which in addition to some last hours of drugs, alcohol and group sex, the fall occurred while the singer was in a room with his friend Victor Elias Fontenelle and the model and luxury escort Bianca Domingues. There the three of them were having sex. According to witnesses, the fall occurred after Kevin tried to jump from the balcony to the room below before him fear of being discovered by his wife, The lawyer Deolane Bezerra.

MC Kevin got married just two weeks ago with lawyer Deolane Bezerra on a beach in Mexico (Photo: Instagram @ mckevin)

Bianca Domingues said she saw Kevin while I was climbing over the balcony railing, trying to gain momentum to supposedly jump to the floor below, but fell. Bianca said that everything happened in a few seconds and that she could not react.

Victor, for his part, reported that your friend didn’t fall “straight”, who was walking away from the building and saw it hit something like a roof before falling to the ground. She saw where Kevin had fallen and despaired.

Victor claimed not to know what happened while Kevin and Domingues were on the balcony, and did not understand why Kevin hung himself from the parapet. However, he assured that “He doesn’t think he wanted to commit suicide, but to go down the stairs” and he said sure that “The only reason that Kevin could” do this “was the fear of being discovered by Deolane.”

As stated to Or Balloon the expert Nelson Massini, Professor of Legal Medicine at the Rio de Janeiro State University, when he allegedly tried to go down from suite 502 Kevin lost his balance and hit his chest sideways against a ceiling and then fell to the ground by the hotel pool.

Rescued by the neighborhood firefighters, MC Kevin was rushed to the hospital, but he could not survive the injuries.

Sunday morning, Mc Kevin performed in a nightclub in the north of the city. From there, he went with about ten people to the house of a friend, also a funk singer, in Barra da Tijuca. In the early afternoon, the group returned to the hotel where they were staying, on the seafront.

The Brazilian artist released his first composition in 2013. He was known for the songs “Cavalo de Troia” and “Inside do Carro”. It was widely located in the Rio funk scene. He was born in the state of São Paulo on April 29, 1998 and at the moment he had around ten million followers on Instagram. His YouTube channel had accumulated millions of views and had 1.8 million monthly listeners registered on Spotify.