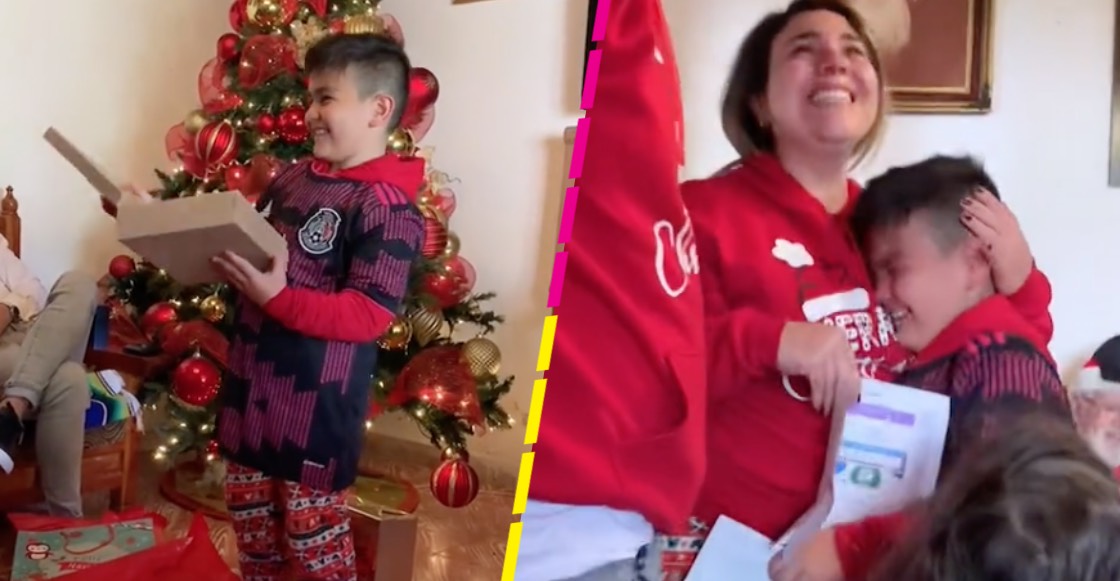 We want to live that dream too! It was in October of this 2021 when Coldplay announced their return to Mexican lands to promote his ninth studio album ‘Music of the Spheres’. Something Chris Martin and company will do with a series of concerts in Monterrey, Guadalajara and Mexico City.

The news of the return of Coldplay caused quite a stir in our country and that was clear to us the day of the pre-sale when the tickets sold out in minutes. Of course, that was not strange, because after an absence of six years we are sure that many Coldplay fans in Mexico were already waiting for this moment.

Although at the time we saw many reactions from those who reached a ticket (and also those who did not), there is no doubt that the best was given to us by a Christmas exchange that went viral on TikTok, which shows us the tender reaction of a child who received tickets to the Coldplay show as a Christmas present.

But if that sounds like a great story already, wait for it it gets a lot better. It all started when a user called Maria Jose Hernandez He posted a video showing us how his nephew reacted when, opening his gift, he found some tickets to the Coldplay concert. 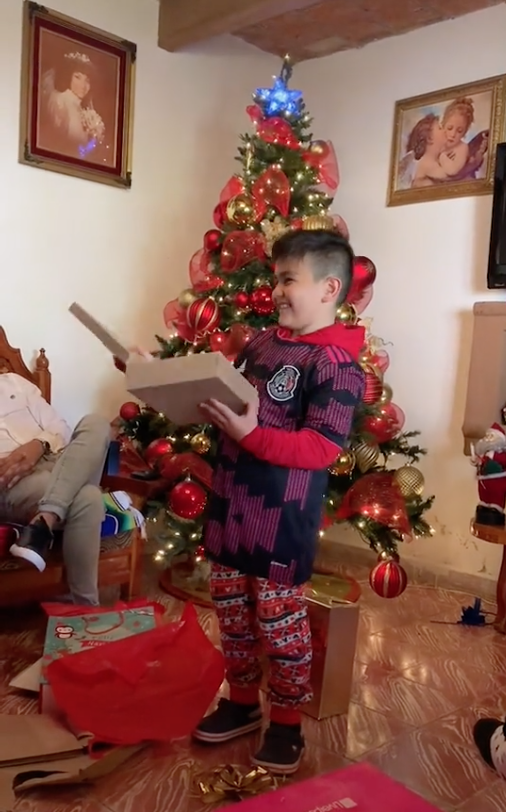 The boy cried with his mother out of tremendous surprise

The clip in question lets us see the little one as he opens his gift. “No, I don’t believe it” says the child when opening a cardboard box where there are several prints that are nothing more and nothing less than several tickets to see Coldplay in Mexico. Immediately the boy runs to his mother and hugs her.

If the scene can’t look more sentimental, the woman and her son begin to cry. “They are tickets to enter Coldplay, and in the best place” Mom tells the child who just starts crying more while thanking her for a tremendous gift. Oh no, better watch the video so that they cry like us:

Coldplay’s manager saw the video and invited the boy and his family to be his VIP guests.

As expected, the video in question went viral on TikTok. However, we can say that NOBODY expected the recording to reach the eyes of Phil Harvey, co-manager of the band who used the official Coldplay account to give an even better gift to this beautiful family.

“This made me so happy. Come with your family as my VIP guests. Send a direct message to the band and we’ll fix it ”, The manager wrote in the video of María José Hernández, who surely is very grateful for having made her nephew viral on the internet. Yes we are crying!

There is no doubt that Christmas miracles exist. How nice for the child! 😭