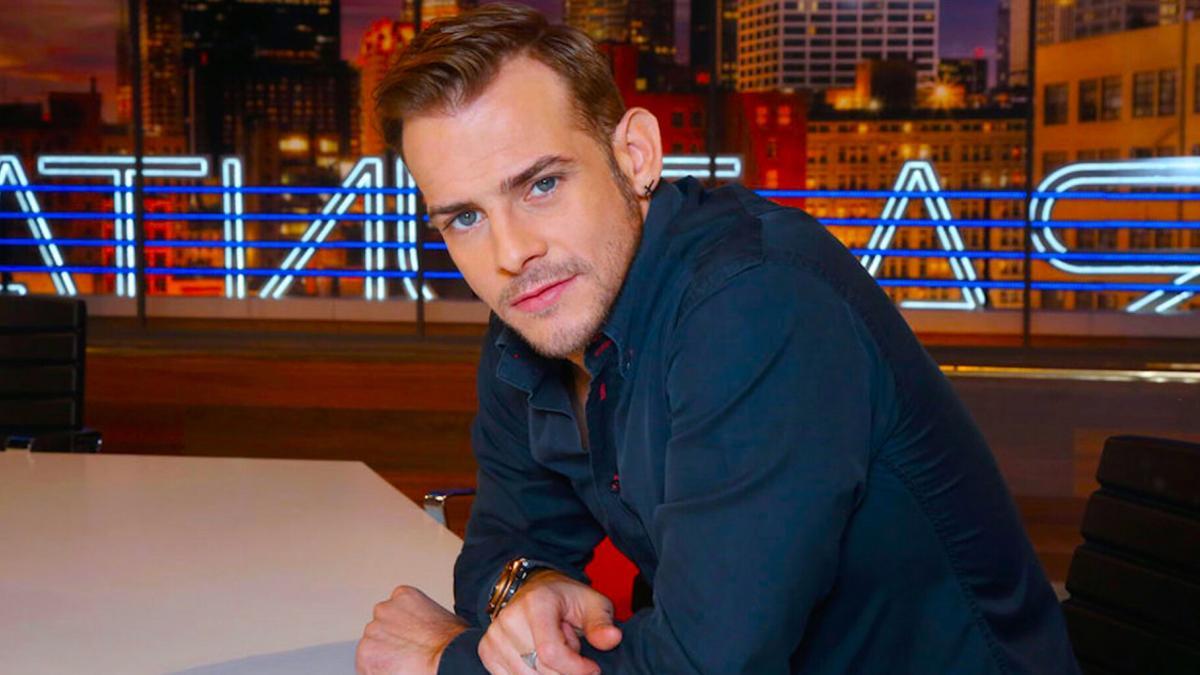 The tragic and unexpected death of the singer Àlex Casademunt, contestant of the successful first edition of Triumph operation, left a huge void between his followers and all those who remembered his joy, desire to eat the world and vitality. The loss of Àlex especially shook his fellow contestants, who decided to join together after more than two decades to perform a concert in tribute to the singer.

The show, which would take place at the WiZink in Madrid and would feature colleagues such as David Bustamante, Manu Tenorio or Chenoa, among others; It was scheduled first for the month of June, and later for July 24. However, it had to be postponed to September due to the incidence and increase in coronavirus cases, which limited the organization of the event, given the restrictions imposed in the community of Madrid.

The tribute, which would be presented by Nina, head of the OT Academy in its first editions; He would also have the participation of his brother, Joan Casademunt, with whom I had recorded a song, Another chance, presented posthumously and that would title the tribute to the singer. The song is also part of an album that Àlex had prepared to release just before his death. However, after his passing, the family decided not to give their consent to present the album as they are not prepared to face the memory of Àlex.

After the cancellation, his followers had the illusions placed on the concert, but a few days ago they received unexpected news: it will not be held either. This was confirmed by Sonogrand Music in a statement last Tuesday, confirming the cancellation of the concert.

“We regret to inform that the tribute concert to Àlex Casademunt scheduled for next September 24 is canceled. Said decision has been made in a consensual manner both with the family and with all the parties involved ”.

The organization has not revealed the official reasons for the cancellation, but the artist’s followers suspect that everything could be due to an economic reason. However, it seems that the ticket sales had nothing to do with the reality of the cancellation. This is how the magazine reveals it exclusively Week, who has spoken with the singer’s environment and they assure that it is not due to an economic issue.

Apparently, the decision would have been made “after a sum of several reasons” and, despite how hard it had been for Àlex’s family and record company to renounce the tribute to the singer, they assume that “the circumstances have not occurred to do it”.

“They wanted to do something big for Àlex, not something small. In the end, it was decided to resign “, confirmed the source to the aforementioned magazine, which insists on the” great stick “that has meant for the singer’s environment having to cancel the project.

Now, the cancellation of the massive event does not mean that the singer’s family and record company are thinking of not remembering Àlex, even if it is otherwise. At the moment different options are being considered, and although there is nothing closed at the moment, we continue to think about how to pay homage to the singer ‘in style’, just as his environment wants, and where they will surely be able to count on the participation of more than 15 artists who were summoned for the canceled concert.