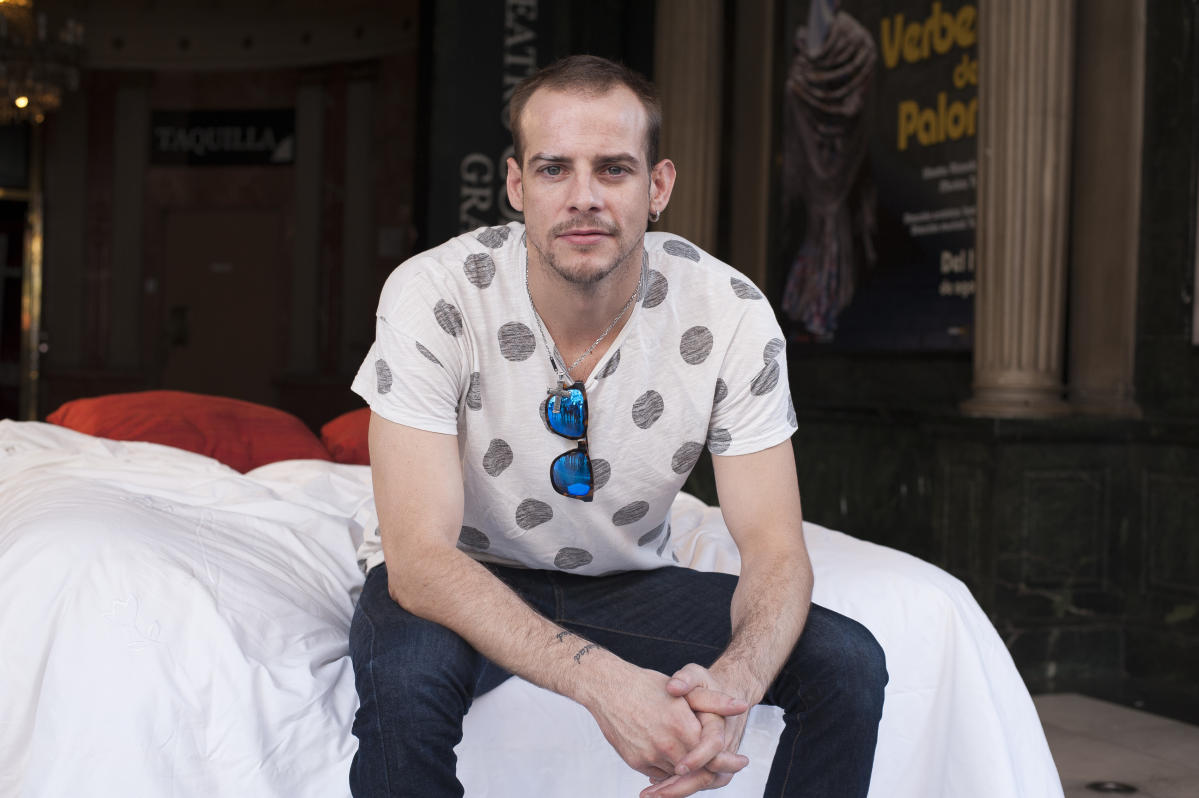 It was a date marked with nostalgia on the calendar of all fans of the first generation of triumphs. On September 24, they were going to be able to enjoy a unique event, seeing together again great former contestants of ‘Operación Triunfo’ sharing the stage.

The reason for the meeting could not be of greater importance, the tribute to Álex Casademunt. The young man, who lost his life in a traffic accident on March 2, was fondly remembered by all his fellow academics who did not miss his funeral.

Together with the singer’s family, what was going to be a great tribute to Álex’s career and also to his personal figure was lovingly planned but, unfortunately, it could not be. This project started with great enthusiasm but it has only found logistical stones along the way.

The first date for the concert was scheduled for July but had to be postponed due to the rebound in coronavirus cases during the fifth wave of the pandemic. The second confirmed date was September 24, in the same venue, the WiZink Center in Madrid, however, it has also been canceled to the disappointment of Casademunt’s followers.

The statement has not sat well with fans who believe that there are some hidden reasons that have not been made public. The letter assures that “the family with all the parties involved” agree with the decision but the rumors point to economic issues such as that not enough tickets have been sold.

Fans do not understand this sudden cancellation and complain on social networks, where Alejandro Parreño shared the statement with regret, that They had acquired the tickets months ago with great enthusiasm and that although the amount of the ticket is returned, many have already paid for accommodation and travel to Madrid and may lose that investment.

The truth is that the tribute concert to Álex Casademunt has ended in the worst way, it seems that, when he died, the homelessness of ‘OT1’ and the misfortune of the accident at such a young age and having a daughter were going to move heaven and earth for a a worthy tribute but, for reasons that are not entirely clear, something so beautiful has come to nothing.

The truth is that, to avoid this mosqueo and the suspicions of the fans, the most logical thing is not to give rise to speculation and clearly tell the reason for the cancellation. If it really is about the lack of ticket sales, the event could be taken to a smaller room, although in the magazine ‘Semana’, it has already slipped that: “They wanted to do something big for Álex and not something small, in the end they decided to resign.”

Perhaps and given all the impediments, one could have chosen to do something ‘smaller’ but equally emotional because, in the end, in a farewell event to Álex casademunt, feelings prevail and not the show itself.

The fans of the format and of the singer hoped to remember the mythical themes of the triumphs and enjoy them singing together the “A Tu Lado” that a whole generation remembers, whether it was at the WinZink in Madrid or in a modest room with less capacity.

The controversy is served, not only by the money lost but and above all, by the illusion that many people had on this special day that has become dark.