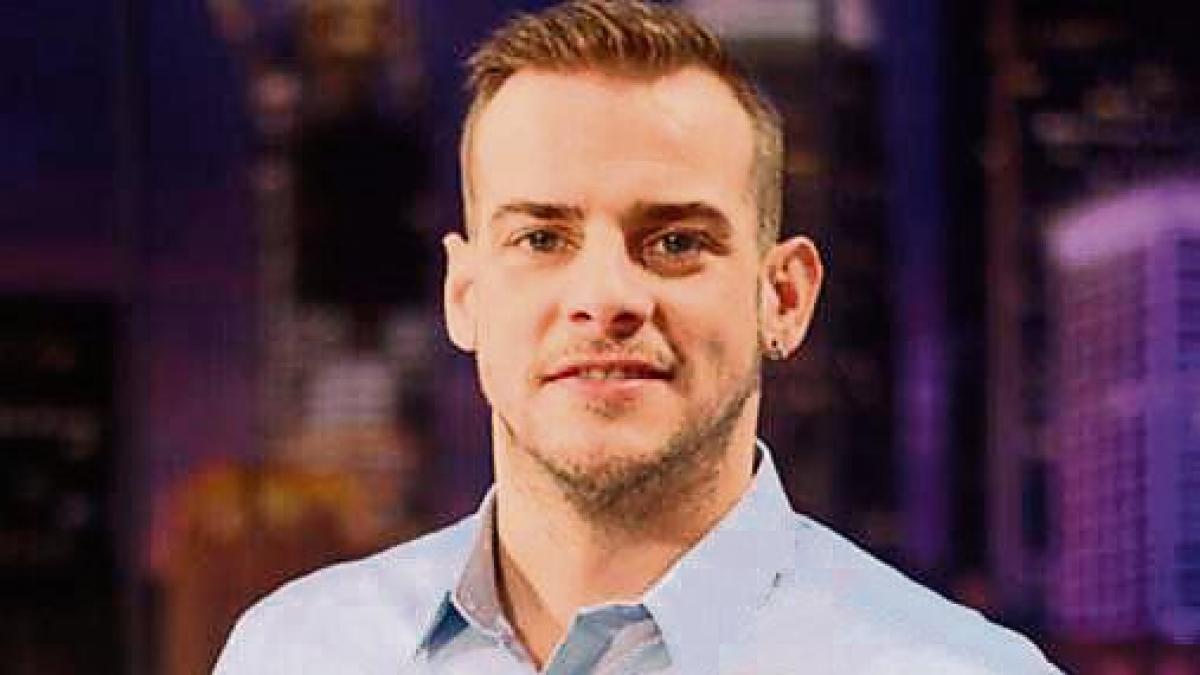 The death of Álex Casademunt last March as a result of a traffic accident was a tremendous blow to the universe Triumph operation, when 2021 marks the 20th anniversary of the first edition of the contest. The loss of the Catalan artist filled the headlines of all the media with the images of his relatives and also former colleagues broken with grief over a loss that was also deeply mourned by fans of the talent musical.

At that time, bells were already ringing about the organization of a possible tribute to Casademunt, which was finally set for July 24, an appointment that was baptized as ‘Another opportunity’ and that should have brought together 21 artists at the WiZink Center in Madrid .

The concert was finally postponed to September 24, although a few days ago one of the organizing parties, the record company Sonogrand Music, announced through a statement that the show was permanently suspended. Said decision has been taken in a consensual manner both with the family and all the parties involved, “read a letter in which the causes of the cancellation of the tribute were not stated. The versions that the relatives of Álex Casademunt are giving these days have created a controversy surrounding the decision to cancel the show.

“We are not encouraged and we have let it go”, affirmed his brother Joan Casademunt, who was also one of the artists who got on stage. A version that did not correspond to that of his mother, Rosa González, who assured that they had been proposed to cancel it again but that they preferred to cancel it and do it “on our own and free of charge.”

“The record company probably did not get the numbers, because of course we did not have any financial interest,” Rosa assured the press two days ago, implying that the decision had not belonged to the family. But Casademunt’s mother did not stop there: “I suppose they have not done enough publicity and the tickets they wanted have not been sold. They have proposed to cancel it and set another date, but we have not wanted to. For us it was already hard, so we don’t want it to be even more so ”, he was sincere.

Skavia wanted to make it clear that three companies were behind the organization of the show and has slipped the cost of the event scheduled for the WiZink Center in Madrid: 150,000 euros, in addition to confirming that all the artists came charging. “We had to put in a ticket because we wanted something big, top-division like Álex deserved; costs are zero to make a friends party in a Mataró or Madrid nightclub ”, he assures in relation to the intimate celebration that the family can make:“ We have disassociated ourselves from them and we do not share any of the statements because they are not truth”.


The artistic director explains that his intention was to be able to hold the event next March, when it will be one year after Álex’s death, and that his intention was to continue with the tribute: “Even canceling we have lost a lot of money, of four zeros up. We have lost a beak and it is not from a sparrow, it is from a stork, still canceling. And we do not care, but what we do not want is that we appear now as the culprits of the cancellation because it is very unfair, we wanted to move forward “, he declared forcefully for The vanguard.

Asked whether the benefits of the show had included a donation or charitable action, Skavia has not bit his tongue either: “I would like to answer that question but I prefer not to answer you, although a few words are enough for a good understanding.”

Regarding the involvement of the artists, he has given more details, although it is also interpreted by his words that it has been somewhat uneven: “It has been very difficult to reach agreements so that they can be, at the level of the agenda and other things, because everyone they have offices and managers. If I can tell you that the artists have behaved well in general, many of them have supported the event and have been there: Naím, has made a huge effort, Geno, Vero, Javián, Manu Tenorio … they are the ones that they have supported the most and try to move it forward ”. It is surprising that he does not cite one of his best friends, David Bustamante, as a code name.


Regarding the possibility that the show had to be suspended due to the few tickets sold, the former manager of Casademunt also wanted to shoot a small poisoned dart: “I think that at the media level we have not had the support we expected, especially from who had to have done it, the house and the foundation of Álex. It is expected that certain media have supported and endorsed this, at least in the news. A touch to Spanish Television which, for its part, is preparing commemorative actions of the 20 years of the first OT.

We have torn our shirts at the wake and at the funeral home when many have gone just to look for the photo, that is the reality


However, Dani Skavia’s harshest and most forceful words have been in a final reflection loaded with vindication: “We have torn our shirts at the wake and at the funeral home when many have gone alone to look for the photo, that is the reality. Then, when it comes to backing up that support, it has not existed ”. A new confession that sheds a bit of light on the real reasons for the cancellation of the show and that, apparently, has to do with a host of facts among which the disagreement between the different parties on economic issues and the lack of support and promotion that was expected by some platforms, media and protagonists of the show that are turning the memory of Álex Casademunt into something even more painful.