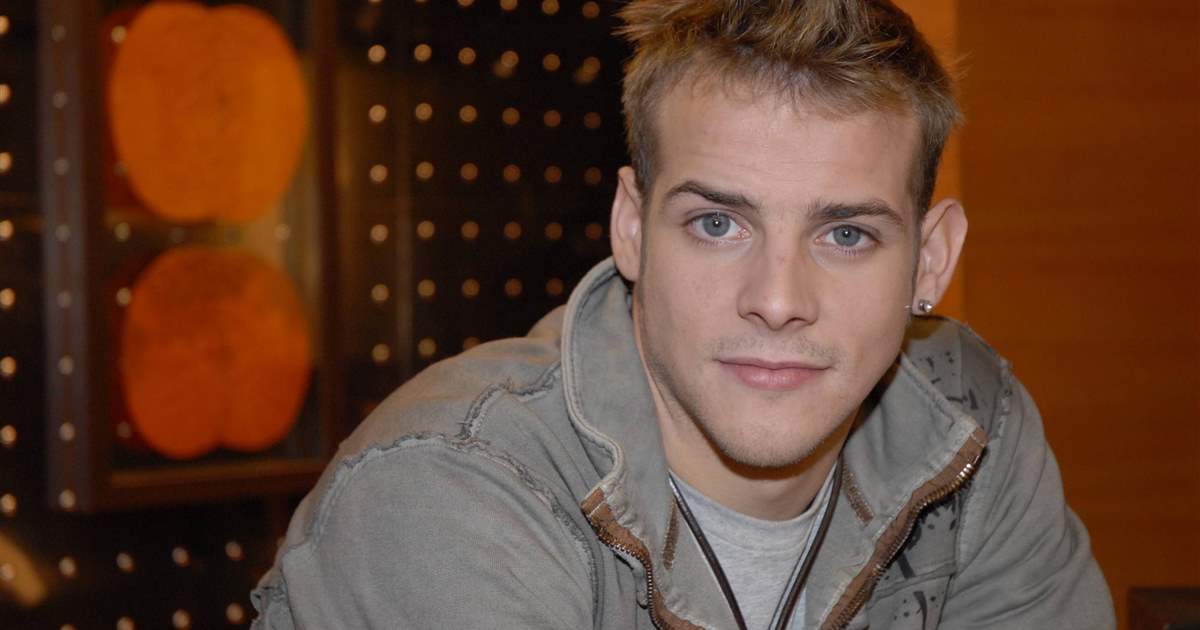 The death of Álex Casademunt on March 2, it left everyone in shock. A dramatic and premature goodbye that left images of enormous pain among his relatives, colleagues from ‘Operación Triunfo’ and his legion of followers. Álex Casademunt He was an artist of enormous charisma, discovered in the historic first edition of the contest. All agreed that he should be honored with a tribute “in a big way” and a massive concert was started this year. There was a location: the WiZink Center in Madrid. A spectacular poster that brought together 21 artists, although Bisbal, Chenoa or Rosa López backed off. The change of dates also foreshadowed the sad end: the tribute concert for Álex Casademunt has been canceled. La Vanguardia has uncovered the enormous economic and emotional cost involved in materializing it. Nothing less than 150,000 euros and the family of the deceased artist angry and disassociating themselves from the project.

After the change of date to September 24, finally ‘Another Opportunity’, the tribute concert to Álex Casademunt has been canceled. At least, the large-format event that had been devised in Madrid and that was going to bring together 21 artists, including some of his colleagues from ‘OT 1’. Without specifying the reasons, the record company Sonogran Music also announced in a statement that it had been a consensual decision “with the family and all the parties involved.”

However, Rosa González, Álex’s mother, put this version in check after they had not accepted the proposal to change the date again: “The record company surely did not get the numbers. (…) I suppose they have not done enough publicity and the tickets they intended have not been sold. “And he anticipated that he intended go ahead on your own but with a more intimate event “on us and free”.

The promoter has defended itself and, as reported by La Vanguardia, has argued that they had “agreed” with Álex Casademunt’s family not to enter into certain aspects of the cancellation such as the real reasons, but they did explain that the next proposed date was March 2022. Likewise, they have ended up unveiling that the cost of the tribute concert was estimated at 150,000 euros and that all the artists participated by charging. “We have lost a beak and it is not a sparrow, it is a stork, still canceling”, the artistic director of the event also stated.