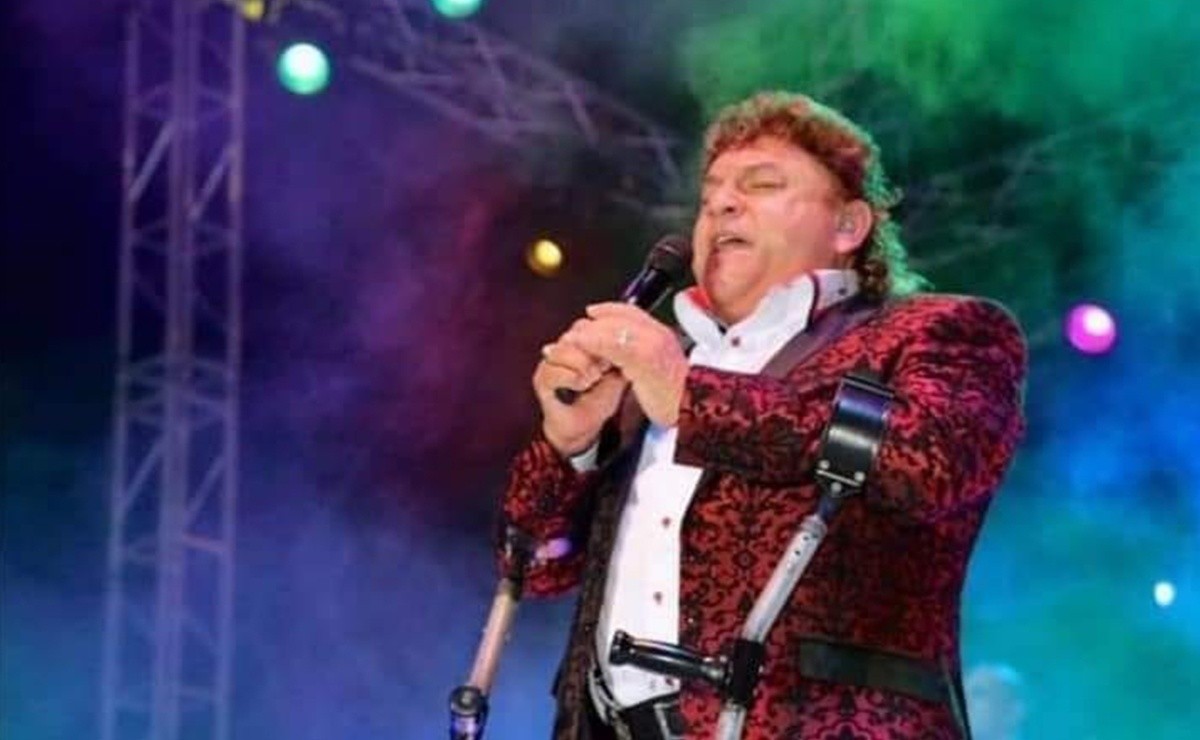 It was the afternoon of May 27, the news that the musical artist from “The Yonic’s“, José Manuel Zamacona, would have been hospitalized in an emergency.

Jose Manuel Zamacona, member of the group of “The Yonic’s“He would be currently under medical supervision after his health allegedly deteriorated after having contracted the virus Covid -19, according to the first reports that came through a statement shared by the members of the Mexican musical group.

It was through a message on social networks that the interpreters of “But you are going to regret it”, “Sad words”, “Face to face”, etc., confirmed the news and thanked the support of their followers and those of the vocalist.

Through this means we inform that Mr. José Manuel Zamacona is hospitalized and under medical supervision. We appreciate your prayers, expressions of affection and support. We pray for his speedy and full recovery, the letter reads.

It was the user @ chicapicosa2 who revealed part of the statement in which no more details of her health were revealed.

The message, which also included some words from the son of the “vocalist”, who maintains the faith and hope that he will come out of this crisis very soon, in addition to this, he asked for many prayers for his recovery.

I know that soon my dad will come out of all disease, and that the Lord will heal him, we still have many projects missing my “Tiger”, I love you very much, I ask for your prayers sisters and brothers, wrote the interpreter’s son on social networks

It may interest you He loses his uncle, Romeo Santos, by contagion and fires him in networks

Did you get the virus?

Apparently, the member would have contracted the dreaded virus as has circulated in some media, so it would be José Manuel Zamacona himself who would have decided to enter as a preventive measure.

This after according to “Televisa press” announced that supposedly, Zamacona’s office, reported that he suffers from Covid, although he pointed out, his condition is not serious, but he would have preferred to go to the hospital to prevent any other eventuality, as he would announce .

A few months ago, José Manuel Zamacona himself would have shared on social networks the sad news of his brother’s departure, apparently of complications derived from Sars-Cov-2.

Therefore, in this situation, the guitarist had already undergone the vaccine for several months after entering the age range to receive the formula.

After learning about this unfortunate event that the vocalist and the entire group are going through, several artists of the same genre have expressed solidarity, sending messages of encouragement, support and good wishes for the artist’s speedy recovery.

God is with you, friend, José Manuel Zamacona, those of us who are part of this group wish you a speedy recovery and we send you a big hug “, reads one of the comments of the band” Los Mendivil “.

It may interest you From the set to the hospital! Nick Jonas was rushed

It is worth mentioning that the leader of “Los Yonic’s” also dealt with the condition of “poliomyelitis” which has made his way of life difficult, as the artist himself revealed in past interviews.

The artists are a group originally from San Pedro, Guerrero, which arises in Mexico and specializes in the group genre. José Luis Zamacona is one of the founding members, since he is part of the sixties.

It may interest you Belinda’s Pregnancy Would Hasten Wedding With Christian Nodal!

“Los Yonic’s” are a group of the grupero genre and emerged in the 1970s, so their musical repertoire is considerable with songs such as “Lastima de amor”, “Con el alma en la mano” and “Frente a Frente “However, one of his biggest hits is the song” But you’re going to regret it. “