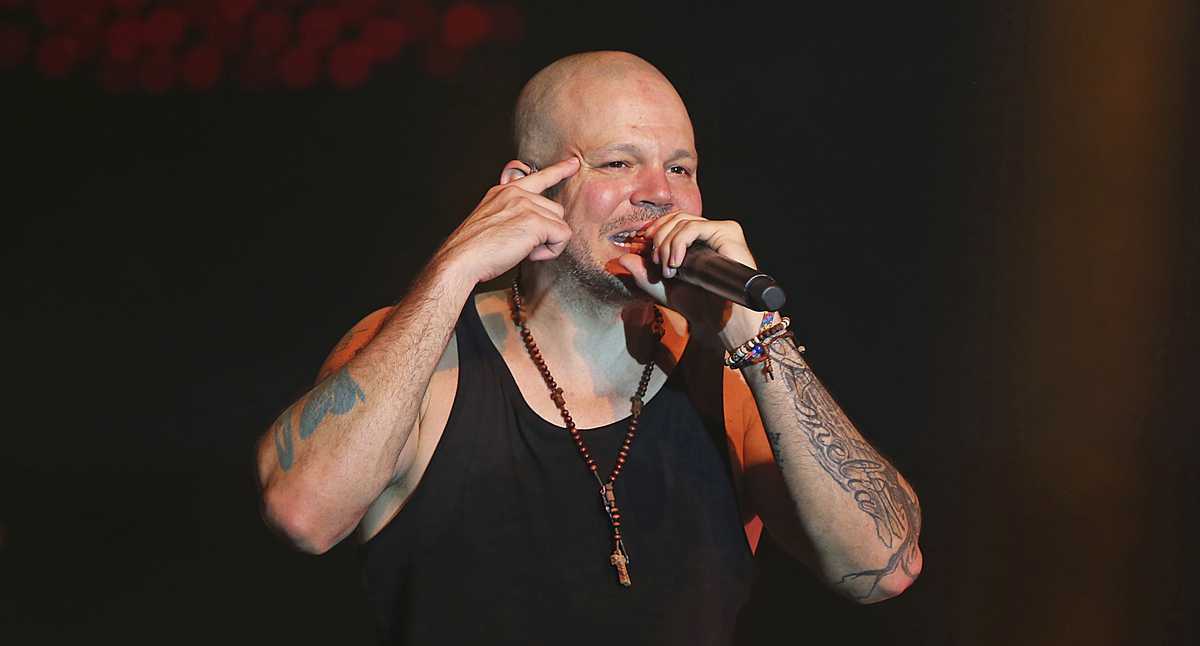 Residente has been in the eye of the hurricane after having strongly criticized the Colombian singer J Balvin, so much so that the Puerto Rican rapper mentions the national artist in his most recent single. And the eyes are still on the composer and singer after the list of demands that he gave to the organizers of one of his concerts in Peru, a few years ago, became known. The organizers of the event were then stunned by the singer’s demands that he even requested armored cars.

Content creator Carlos Orozco was on his YouTube channel accompanied by César Ramos, owner of the production company Masterlive, who spoke about different topics and in the midst of them he took the opportunity to tell anecdotes about when Residente visited the South American country.

César said that for the event i live for rockwhich took place in 2010 and in which Residente was invited, for his stay in the nation he requested the best suite room presidential of the country and armored cars. In the middle of the interview, the producer mentioned that all the artist’s demands were met, since the Puerto Rican singer was there and his participation in said event had been confirmed.

Ramos took advantage of the space to mention that he was surprised by the artist’s demands, given the simplicity he professes and for which he hoped that these would be requests with less luxuries. “I remember that he asked for many things that he did not expect. It caught me by surprise because I did not expect it from Residente. He expected more ‘quiet’ requests and then he asked me for things that were more difficult to obtain”, Ramos emphasized.

It is worth mentioning that, now, in Residente’s single that mentions the artist J Balvin, he strongly criticizes the Colombian for his luxuries and the money that surrounds him. The Puerto Rican artist has been characterized by asking for better conditions for his compatriots, but these requests open the debate about what the true ideological thoughts of the rapper are.

These are some of the criticisms that the Puerto Rican singer throws at the Colombian.

Residente throws a line that denigrates Balvin’s career, telling him that he has no street or balls.

In his third line, René says that the Colombian is false and refers to the social demonstrations that took place in 2021 in Colombia with the National Strike, when citizens asked for the support of artists to make known their reasons for demonstrating, but they did not get it from the reggaeton player.

Likewise, Residente says that Balvin’s depression was an excuse to sell his documentary, The boy from Medellinwhich precisely tells the story of the beginnings of the Colombian’s career and his problems with anxiety and depression.

The surprising demands of Residente to give a concert in Peru