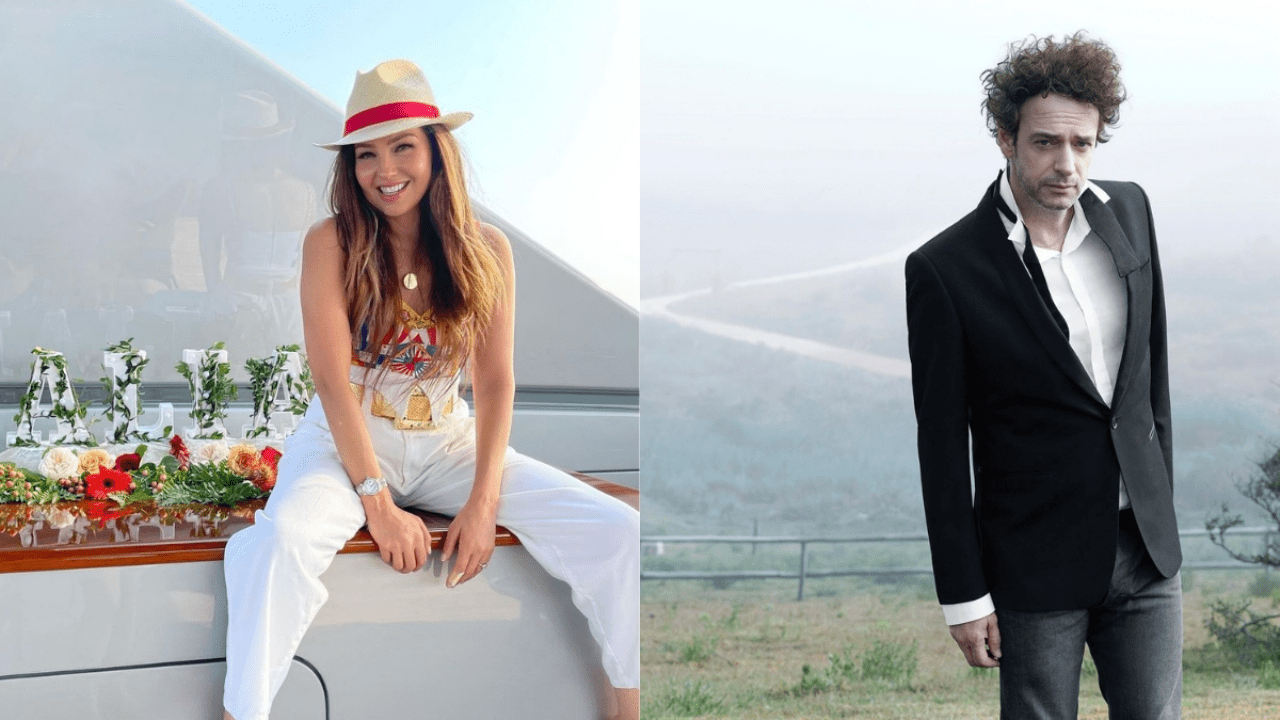 The Mexican singer Thalia 50 years She is one of the most recognized Latin artists in the world for her music. On his back he has accumulated more than three decades of career and his hits continue to occupy the top positions in the world rankings of songs.

More than one artist has anecdotes with her both from her time as an actress in the 90s and as a singer. Now Paul Forat, former artistic director of Sony Music and current manager of the singer María José, told in an interview on the YouTube program Extra Content, hosted by the announcer Jesse Cervantes, an intimacy of Thalia and Gustavo Cerati.

“Thalía spent two years of her life after a very beautiful project that we did called First row, in each interview I felt very sorry because in each interview she mentioned me, and I was like ‘you’re you, you’re the queen of all this, I just told you anything ‘, but it is very nice to know when artists recognize that ”, said Forat.

This was the meeting between Thalia and Gustavo Cerati

When talking about Thalia and her environment, the manager recalled an interesting anecdote between Thalia and Cerati and told when was the last time he saw the Argentine musician alive. “It was in the final rehearsals for Thalia’s Primera Fila album recorded at the Bank United Center in Miami.”

“I had lunch with him and took him to Thalía’s rehearsal. We went to lunch that day, with Gustavo Cerati, I already went and I said ‘hey, I have to go to rehearsal, to Thalía’s soundcheck’, I said ‘Will you come with me? ‘, knowing that they were going to send me to fly but Gustavo said ‘Happy, delighted’, I said OK, “added the businessman.

Finally Paul told how was that meeting between the two artists and said: “We got to the rehearsal and he was fascinated, the guy was delighted (saying) ‘I can’t believe it’ and well Thalía is Thalía, what can I tell you? It is a star so it radiates light and positive energy hundreds of miles away. “