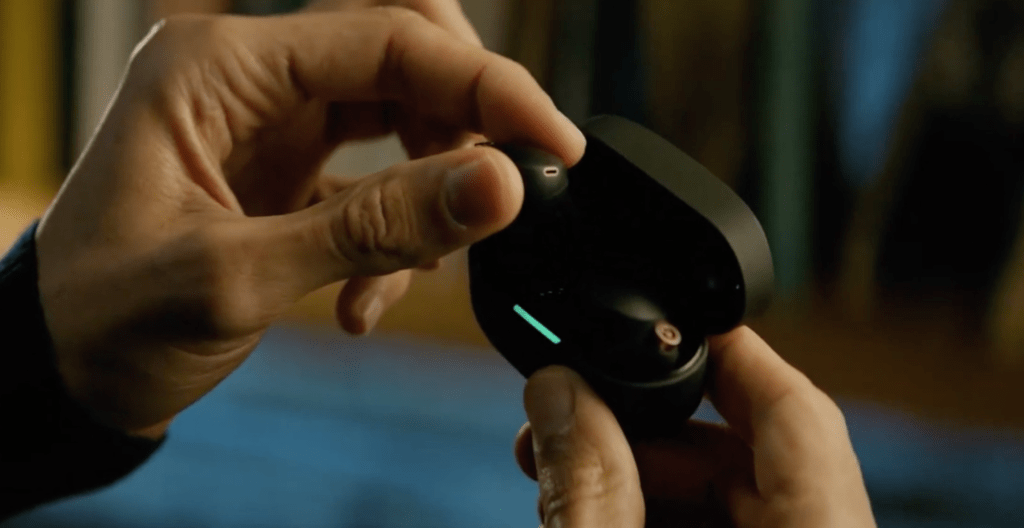 The leaked video looks like a high-quality promotional spot that shows the headphones in great detail and reveals their main features. The video was originally posted on YouTube but was removed shortly after it went online. Fortunately the Internet does not forget and they have placed the video on Reddit and has been uploaded to YouTube again.

The Sony video is in French, and shows the new design of the headphones, which appear smaller and oval compared to the Sony WF-1000XM3.

Both headphones will keep the touch panel that will serve to control multimedia playback, activate or deactivate noise cancellation and ask Alexa or Google Assistant for information.

It seems that Sony will not save anything for its new generation of wireless headphones, as they will adopt several of the technologies shown in the WH-1000XM4 presented last year and which are some of the best headband headphones on the market today.

One of the new features is that the WF-1000XM4 will be compatible with LDAC, Sony’s codec for playing music in HiFi above CD quality. However, it is important to emphasize that to enjoy this feature the music will have to be offered in a lossless format and the phone must have support for this Bluetooth codec.

Speak-To-Chat is another feature that is revealed in the video. This function automatically activates the microphones to listen to what another person says to you the moment they detect that you are talking to someone, in this way it will not be necessary to pause the music or remove a headset to attend the request of a person when you go in the street.

Considering the characteristics shown in the video, the evolution between the WF-1000XM3 and the WF-1000XM4 is minimal but important, especially with the boom in Hi-Fi streaming music services, they will make more sense for those who do. they want the best quality of music.

Everything we know about the arrival of Apple Music HiFi

For now there are no details about the price or the possible presentation date. 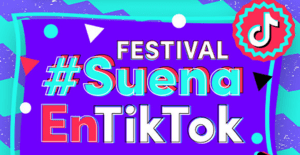