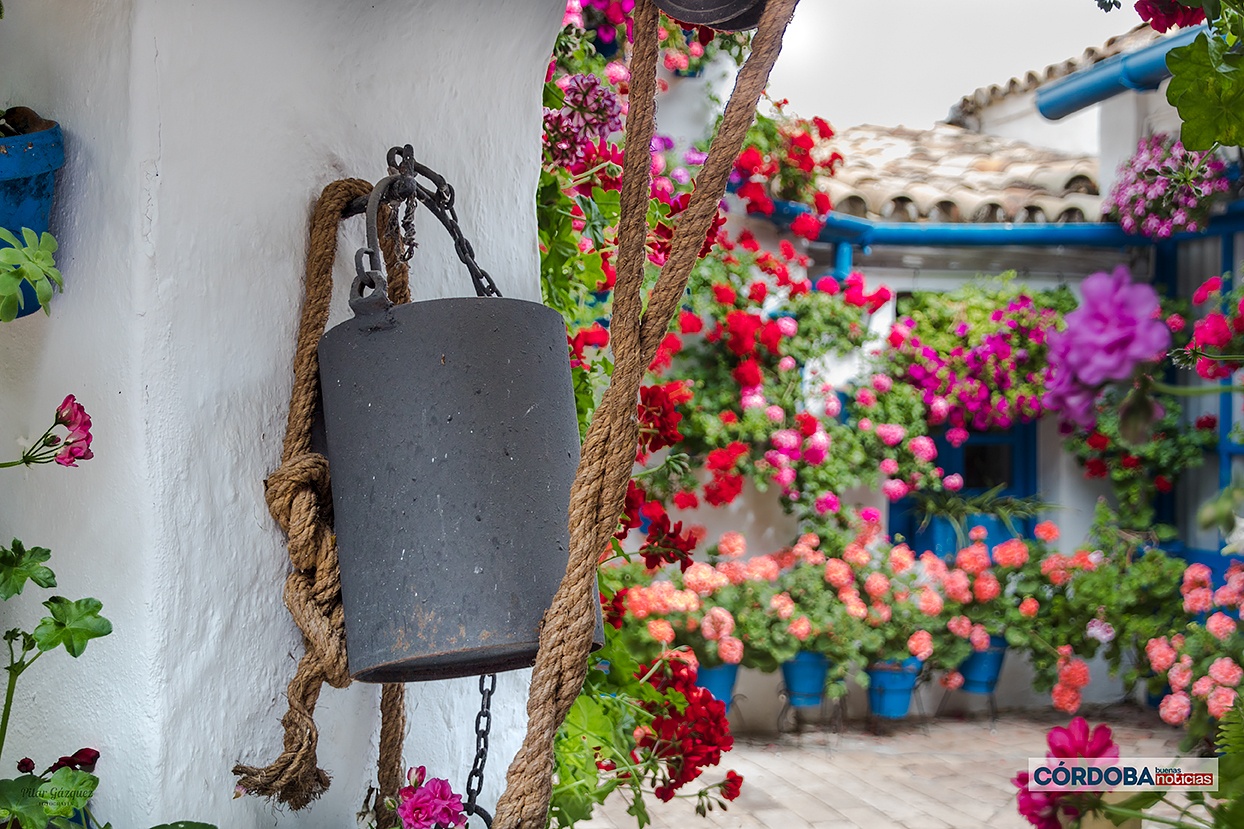 The Faculty of Philosophy and Letters of Córdoba, which begins the celebration of its 50th anniversary, will host from September 21 the concert cycle “The guitar in our patios”, which brings to the scene the renowned Cordovan interpreters Carmen Calero, Rafael Moreno and Fernando Camacho, as announced in the presentation held at the UCOCultura Center by the vice-rector for Culture, Communication and Social Projection, Luis Medina; Pablo Barón, president of the Miguel Barberá Association of Friends of Classical Guitar and the director of Culture, José Álvarez.

Organized by UCOCultura together with the Miguel Barberá Classical Guitar Friends Association, the cycle is dedicated, as a posthumous tribute, to the recently deceased Carlos Barón, who was a regular collaborator of the Association. The series of concerts encourages the classical guitar to have a continuous presence in the city, as it is an instrument so closely linked to our culture and which has projected the name of Córdoba so much with the internationally known Guitar Festival. In this way, the University of Córdoba joins its efforts to the work that the Association has been developing since its creation, choosing for the concerts the Patio Antonio del Castillo of the Faculty of Philosophy and Letters, starting with this event the various cultural activities that will take place in the Faculty for its 50th anniversary.

The concert cycle will begin on September 21 with a performance by Rafael Moreno, trained in classical guitar at the Superior Conservatory of Music, where he also studies flamenco and electric bass. He has completed his training with teachers of the stature of David Russell, Manuel Barrueco, José Tomás, Leo Brouwer, Manolo Sanlúcar, Philip Catherine, etc. His interest in music has accompanied him through musical genres as diverse as pop, rock, Sephardic music, jazz, classical, etc.

On the 28th it will be the turn of Fernando Camacho, graduated in Classical Guitar at the Rafael Orozco Superior Conservatory of Music. He is a member of the Córdoba Plectrum Orchestra, which has recorded several albums and has performed numerous concerts in Spain, France, Japan, Hungary and Portugal. He has performed as a guest soloist with the Espiel Plectrum Orchestra in different parts of the Spanish geography and international festivals, as well as with the Guitarodia Guitar Orchestra and with the Infamous Ensemble, with whom he has participated in the IX edition of the Festival de la Guitarra de Seville. Camacho has performed numerous times in zarzuelas such as “La bruja” or “Doña Francisquita”, at the Gran Teatro de Córdoba, Teatro de la Maestranza in Seville, and Teatro Villamarta in Jerez de la Frontera.

The cycle will close on October 5 with the performance of Carmen Calero, a guitarist trained in classical guitar at the CEM Marcos Redondo in Pozoblanco, at the CPM in Córdoba, and at the CSM Rafael Orozco in Córdoba, after what he attended the Master in Musical Interpretation at the International University of Andalusia and Master in Teacher Training at the International University of Valencia. He has attended various master classes and guitar improvement courses taught by Ricardo Gallén, David Russell, Angelo Gilardino, Roland Dyens, Gaëlle Solal, Antonio Duro, Miguel Barberá or Serafín Arriaza, among others. In addition, he has taken courses with Violeta Hemsy de Gainza on auditory education and several workshops on African music with the musicologist Polo Vallejo. As a solo guitarist, he has given various recitals, and has garnered various performance awards.

All recitals will be preceded by an introduction in which an aesthetic approach to music and its environment will be addressed, counting on Naila del Río, End of Degree Award from the University of Malaga, where she studied the Professional Degree in Music at the piano specialty. The entrance to the concerts is free until full capacity is reached.