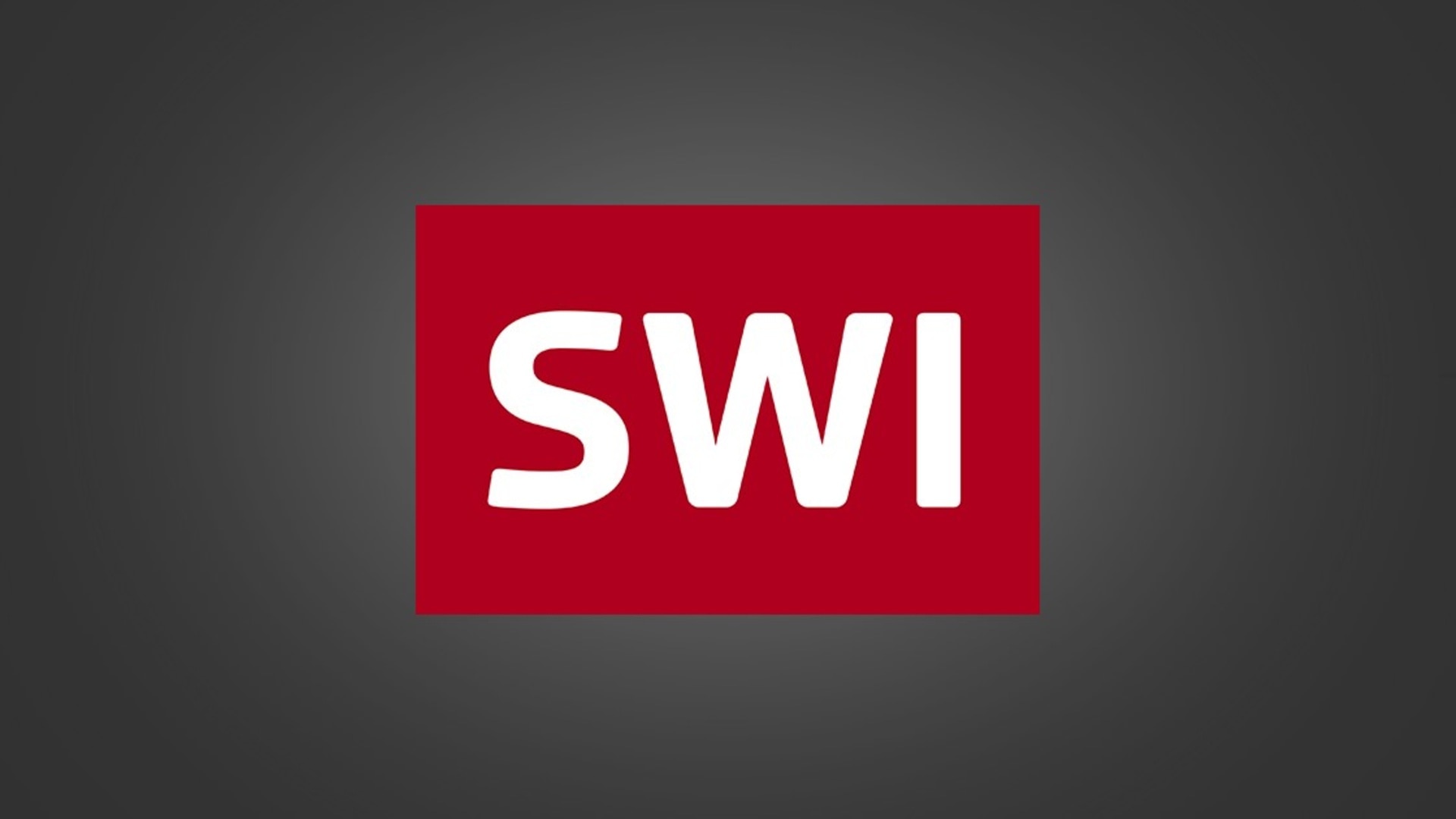 
Editorial Culture, Mar 25 (EFE) .- The Rolling Stones will release on May 13 and for the first time in their 60-year history an album with the first official edition of the two famous secret concerts that they offered before 300 people in the club Toronto’s Mocambo in 1977.

The disc, which will contain the entire repertoire of the “show” that they offered on March 5 of that year, plus three extra songs from the one they gave on March 4, remixed by Bob Clearmountain.

He had never offered himself like this before. Previously, the album “Love You Live” (1977) had collected four of the club performances, completing the rest of the album with recordings from the tour they offered between 1975 and 1976.

The concert at El Mocambo was a surprise. The public was summoned through a radio contest that had as a prize tickets to see a very fashionable rock band in the city, April Wine, which would have a group called Cockroaches as opening acts.

These turned out to be The Rolling Stones, who covered songs like Muddy Waters’ “Mannish Boy,” Bo Diddley’s “Crackin’ Up” and performed songs of their own like “Let’s Spend The Night Together” and “Tumbling Dice.” In addition, they released “Worried About You”, which could not be heard again until it was recorded for “Tattoo You” (1981).

According to the press release sent by Universal, “Live At The El Mocambo” will be available in digital format, on double CD, as well as on 4 LPs on black vinyl or fluorescent vinyl. As a preview, it is now possible to enjoy the songs “It’s Only Rock ‘N’ Roll” and “Rip This Joint” on digital platforms.

The Rolling Stones, who last August suffered the death of one of their most emblematic members, drummer Charlie Watts, are currently in the middle of the events organized for their 60th anniversary.

Among them, a European tour that will start on June 1 at the Wanda Metropolitano stadium in Madrid and that month will pass through other highlights such as the Olympic Stadium in Munich on the 5th, Anfield Stadium in Liverpool (United Kingdom) on the 9th and the stadium of San Siro in Milan (Italy) on 21.

In addition, they are scheduled to play two nights in London’s Hyde Park, on June 25 and July 3, and continue to tour cities such as Paris (Hippodrome ParisLongchamp, July 23) or Stockholm, where they will close the tour at the Friends Arena on July 31. EFE

© EFE 2022. The redistribution and rebroadcasting of all or part of the contents of Efe’s services is expressly prohibited, without the prior and express consent of Agencia EFE SA