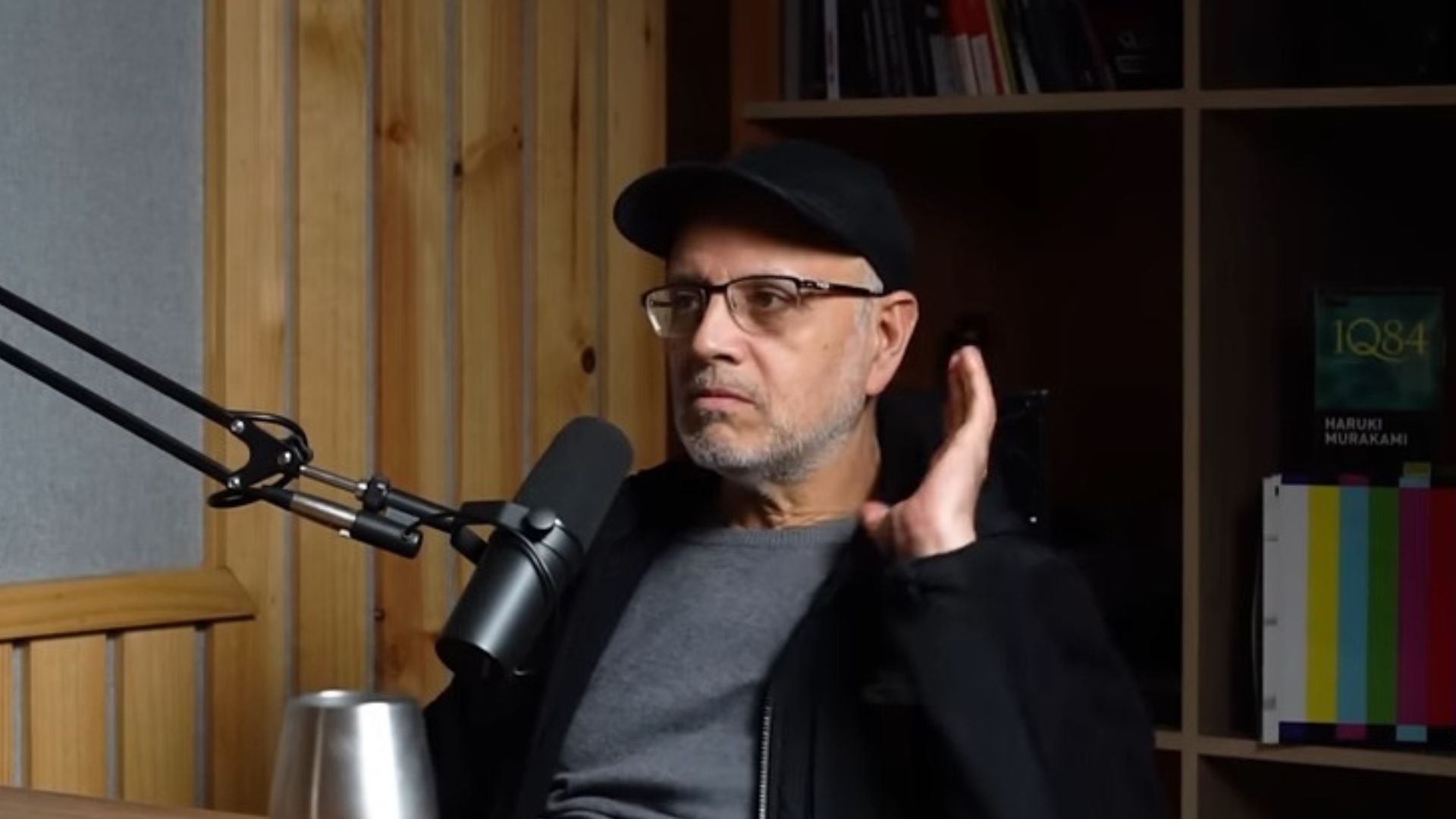 The reason why the Peruvian band ‘Mar de Copas’ will no longer sing their iconic song. TikTok|OrozcoOfficial.

The leader of the Peruvian rock band ‘Sea of ​​Cups’ He made a drastic decision and no longer sings one of his most classic songs in his presentations. Wicho Garciawho is the main voice gave an interview to the Youtube program ’emergency window‘ of the communicator Carlos Orozco and there he revealed the reasons why he no longer performs the song ‘Harlot’ at their concerts.

“The truth is that I would never want to sing it again, I’m not even interested as a song, even if it’s a great success, even if people ask for it, I don’t care,” said the band’s leader.

In the conversation you can see a determined Wicho Garcia, who explains the reasons why he no longer wants to sing it in his shows and is that he pointed out that he has become more aware of the fight to not allow violence against women and considers that the lyrics of the song do not have that purpose.

In addition, he narrated the precise moment in which he made the decision. The national interpreter of ‘Sea of ​​Cups’ He said that it was after a musical show that he saw how the women sang the chorus of the theme loudly and coincided with the death of Eyvi Ágreda, a woman who was burned on a bus by a former co-worker and later died a month later in the 2018.

“The day she died, that it made the news, we had a ‘Live for rock’ or some of those big festivals, I was a little affected by the news, it seemed terrible to me, but don’t connect the dots… During the concert I sing the Ramera and it shocked me horrible, singing it and seeing how people sang it, the girls saying ‘ra ra ramera’. You know what, this sucks, I can’t stand it.”explained the musician.

After the concert, García recounted how he went to his other companions to tell them what he had felt on stage.

“In the dressing room I said, I don’t want to sing it anymore, I’ve never liked it, Today this girl died and I felt terrible singing this song and seeing how people love to sing it and especially the girls. What is this about? It is a normalization of violence and in the song it is not so serious, but there is already a tinkle, ”she expressed.

The reasons why ‘Mar de Copas’ no longer sings one of its iconic rock songs. Youtube | Carlos Orozco.

Wicho Garcia He commented that he never liked the song since it was presented to him because it had a macho background, but circumstances made him include that song in an EP or multimedia disc in 2002.

“The theme with that song is the lyrics and the title, initially it was the lyrics, what happens is what is politically correct has become incorrect… Once at a concert at the Barranco Station in 1998, we recorded the show and we made a live record. Manolo tells me if we played ‘Ramera’, we played it, it reached people’s ears, someone recorded it, they began to show it and people began to ask for it in concerts”, he recounted.

“It turns out that we recorded the album live, we mixed it and the hard drive of that machine died, and we had a presentation date and they suggested we release an EP, that’s where we recorded ‘Ramera’. I said no! and they were all against me, we recorded and it turned out to be a success much to my regret”, said the singer.

She also said that she recognizes the success that the topic had but over the years she reaffirmed that its content did not coincide with her way of thinking about supporting the struggle of women not to be violated by their partners or other people.

“I had respect for her because she did it alone, but over time the things that were happening… then we became more awake and more aware of what all this stuff against women, violence and the normalization of that violence means”, Indian.

When you look for me, you don’t smile at me anymore

You avoid the looks and try to attack me

When you look for me I try to avoid you

Why are you following me now if you never did before?

You will be happy?

I will never know

Ra-ra-ra-whore you will leave the child

You will look for a new city

You will spawn a flame of selfishness

When you look for me, I try to avoid you

You hide the knives and try to assault me

Look for another herd, it’s time to show off

You smile down the street at everyone who rams you

You will be happy?

I will never know

Ra-ra-ra-whore you will leave the child

You will look for a new city

You will spawn a flame of selfishness

The setlist that Bad Bunny will sing this November 13 and 14 at the National Stadium
How to register your tickets for the Bad Bunny concert on Teleticket step by step
Vicentico’s concert is postponed to 2023: date, place, money back and more details here