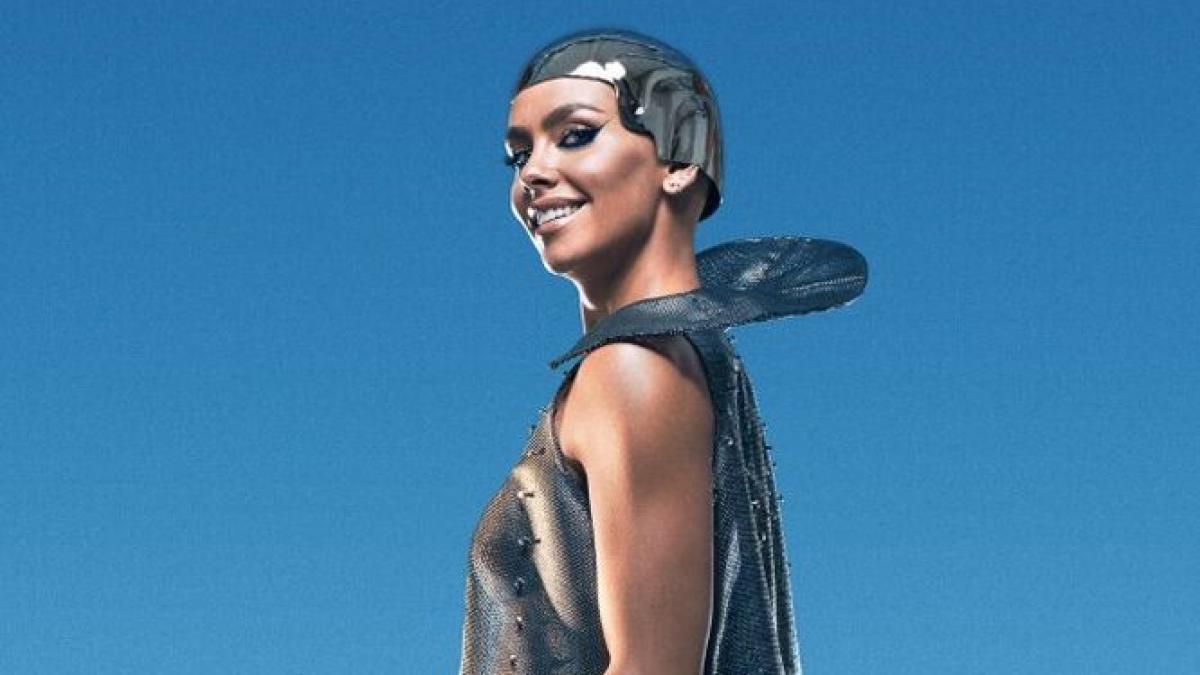 Dresses Cristina Pedroche placeholder image to present the New Year’s Eve chimes do not leave anyone indifferent. Opinions and criticisms are common every December 31 both at home and online. However, now reference has also been made to the controversial styling on RTVE.

Martín Llade, host of the traditional Vienna New Year’s concert, has been in charge of firing a poisoned dart at Pedroche. The Basque wondered if the audience would have chosen to enter 2022 with public television or by watching “a gentleman of the Zodiac” who presented “the chimes on another channel.”

This reference cannot be to any other than the presenter of Antena 3, who wore a controversial Manuel Piña dress. Just before giving the chimes you could see the complete style, chosen by his great friend Josie, in all its glory. The nets quickly burned with numerous memes.

Llade also wanted to go in and sarcastically value Pedroche’s dress. Thus, he has ensured that there was a great resemblance between the presenter’s style and a knight of the Zodiac, a warrior with a rather uncomfortable armor. These characters were very popular in Spain thanks to the series that aired between the 80s and 90s.

Magnificent joke of the lord @martinllade
at the new year’s concert in @ La1_tve. You really looked like you were dressed up as a knight of the zodiac last night.

The audience has once again surrendered to Llade’s comments during the concert conducted by veteran Daniel Baremboim. Thus, they have valued the fun that the presenter of Morning symphony on Radio Clásica and they have demanded that it have more space in the chain after demonstrating once again their great sense of humor.