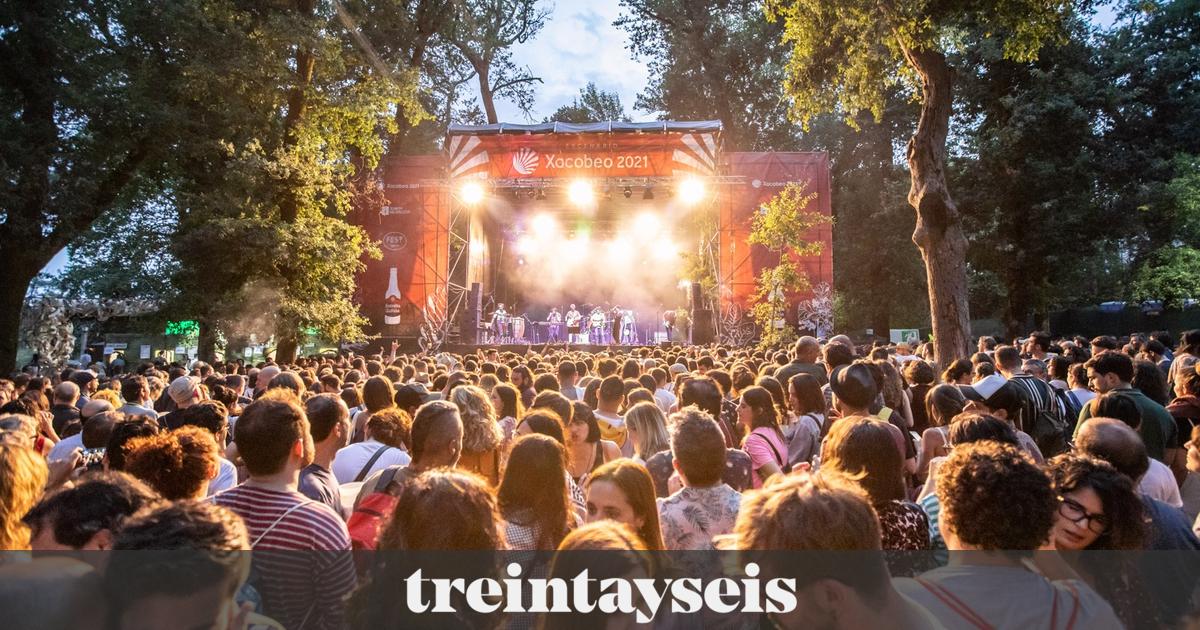 Since 2019, the PortAmérica festival has not been held, whose organization has been forced to postpone concerts due to the pandemic. Now, two years and a few months later they have launched a message on social networks that has quickly captured the attention of fans: “PortAmérica Origin. October 1 and 2“With this simple phrase they have managed to unleash madness and have generated hundreds of questions that still have no answer.

“We have launched a save the date in every rule “, they comment from the organization,” but little else we can count. “With two weeks to go before the event, they confess that They cannot reveal the poster, the day the tickets will go on sale or the structure of the event, although the publication promises a return to the origin that could mean recovering the format of the first years.

Little by little, they say, they will “give pills through networks, that all fans of the festival’s music will know how to identify “. This is how they will unveil the poster,”dropping clues “on the perpetrators who will perform at PortAmérica Origen.

What they can tell is that, despite the fact that some followers have wondered if that return to the origin would mean doing the event again in Nigrán, the concerts will take place in Caldas de Reis, as in the last editions. Wherever it is, the event will have security measures against contagions at all times, “respecting all sanitary requirements and without lowering your guard now that we are getting out of this. ”

They also assure that they will present the event, poster and format in the coming days, because “there is not much margin to dose the information“They hope to be able to make an official presentation soon and say that they count on being able to hang the poster of sold out. “People really want live music and October is a month in which there is no longer a lot of programming, so we decided to do it now: we think it could be a success“.