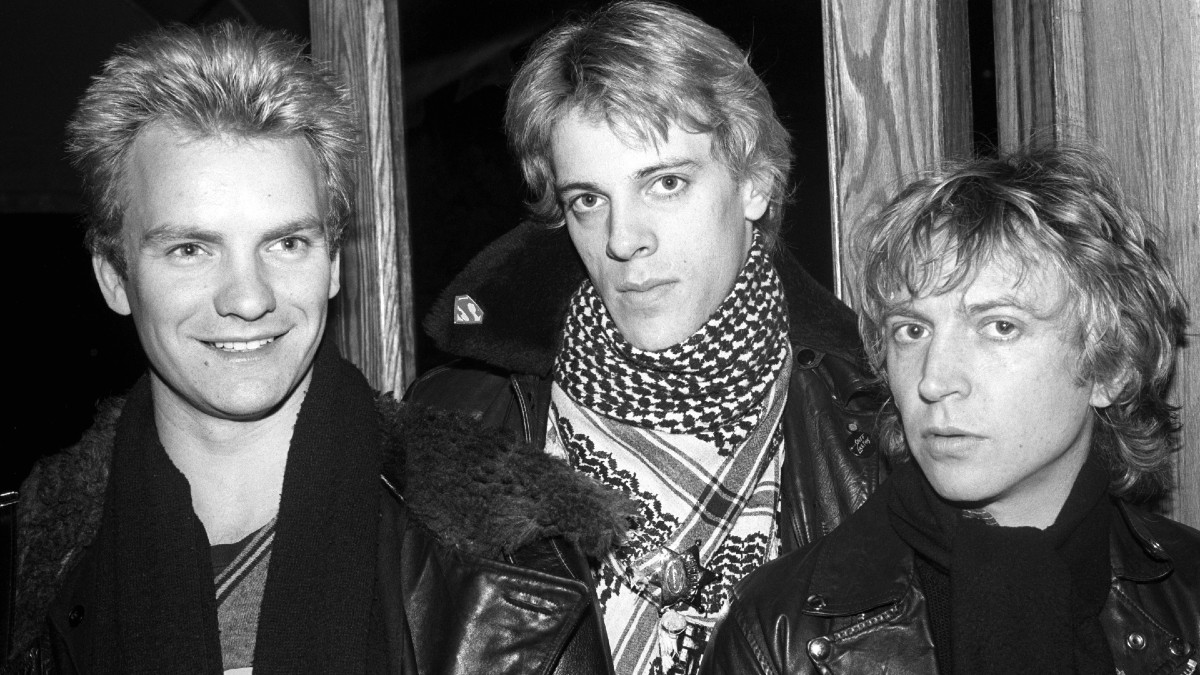 An interesting release is coming for The Police, nothing less than the live record of what was their first concert in the United States in 1978, at the legendary CBGB club. The one who detailed these plans is the guitarist Andy Summers, who in a conversation with the Ultimate Classic Rock site said that they recently found the tape where they recorded that performance on 16 tracks and are reviewing how to convert it into a next edition.

The Police began their first US tour in 1978 with two late-night concerts at CBGB in New York. Summers spoke in full promotion of Fretted and Moaning, his latest book, and Harmonics of the Night, a new solo album.

On the material from that first show of ’78, he said: “We are reviewing it. It’s something new. It’s fresh off the press, it just came out. Someone found it. I’ve heard it, and it’s very crude. It is not fine at all. So I’m not really sure what’s going to happen to him yet. I would love to see it come out, of course, because I think it is historical and important. “

He added: “It’s very interesting to listen to these early takes when I didn’t even have the guitar pedals to really get the sounds that I became known for later. It was too early. He really didn’t have much. It was more of a Fender Twin amp and that sort of thing. But the band is playing very well, with a very fierce and strong touch. You know, it’s raw and violent! “

“We really liked to play. So yeah, I think the CBGB show should come out. It’s a true collector’s item if you’re into history and all that, and CBGB was a punk mecca. It was very important for us to play there. Because we obtained the official seal, the seal of authenticity. Our punk credentials were dubious, but once you played CBGB, it was like, okay, you guys are the real thing. Not that any of that matters, really, “he concluded.