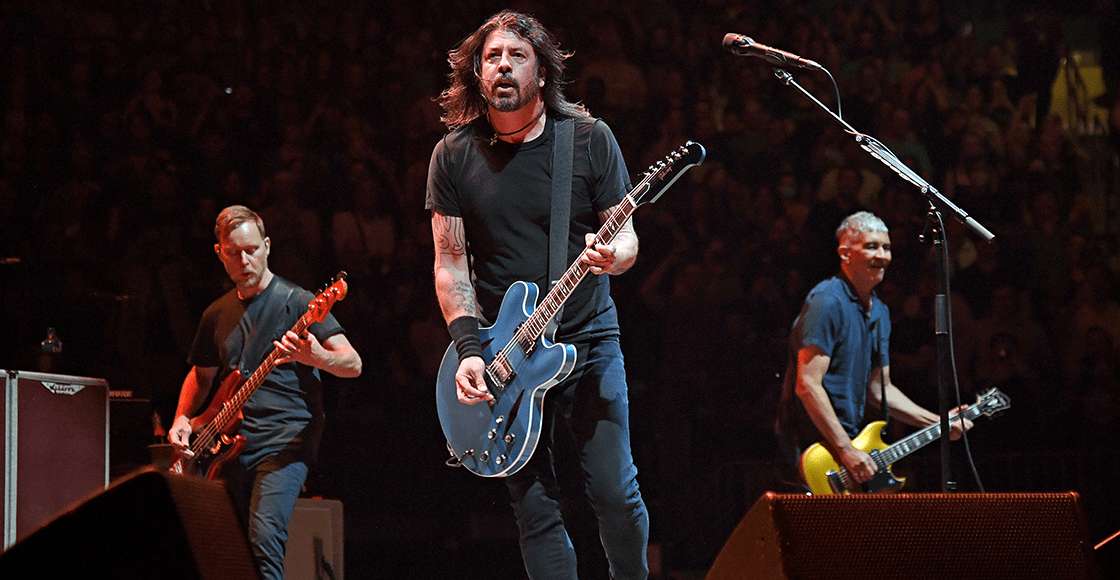 It seems incredible, but we are a few days away from the end of 2021. This year has been better than the previous in many things, but speaking of the music industry, it was spectacular because in much of the world the festivals and concerts returned that the truth , we already missed. However, taking advantage of this moment, bands that we love also returned to the stage, such is the case of the dear ones Foo Fighters.

As you will remember, this year the group led by Dave Grohl returned and in a big way. To begin with, they released their tenth album entitled Medicine at Midnight And as if this were not enough, because things with COVID calmed down, they resumed the dates that they left pending, including his presentation at the Pa’l Norte festival (by the way, Over here You can check out how his show got on in Monterrey).

The Foo Fighters have us a big surprise

However, as they prepare to go on tour throughout much of the world – not forgetting their concert at the Foro Sol in CDMX – the band has a very special surprise for all their fans. Turns out that The Foo Fighters will broadcast for several days the show they gave in the mythical Madison Square Garden in New York, a night in which in addition to playing their greatest hits, they had a couple of incredible surprises.

In that presentation on June 20, Dave Grohl and company gave a review of their entire discography – including the tracks from their most recent album. But they also took the opportunity to release their alter egos, the Dee Gees, casting his cover of “You Should Be Dancing” by the Bee Gees and to top it off, They threw their own version of Radiohead’s “Creep” with himself Dave Chappelle as a vocalist. 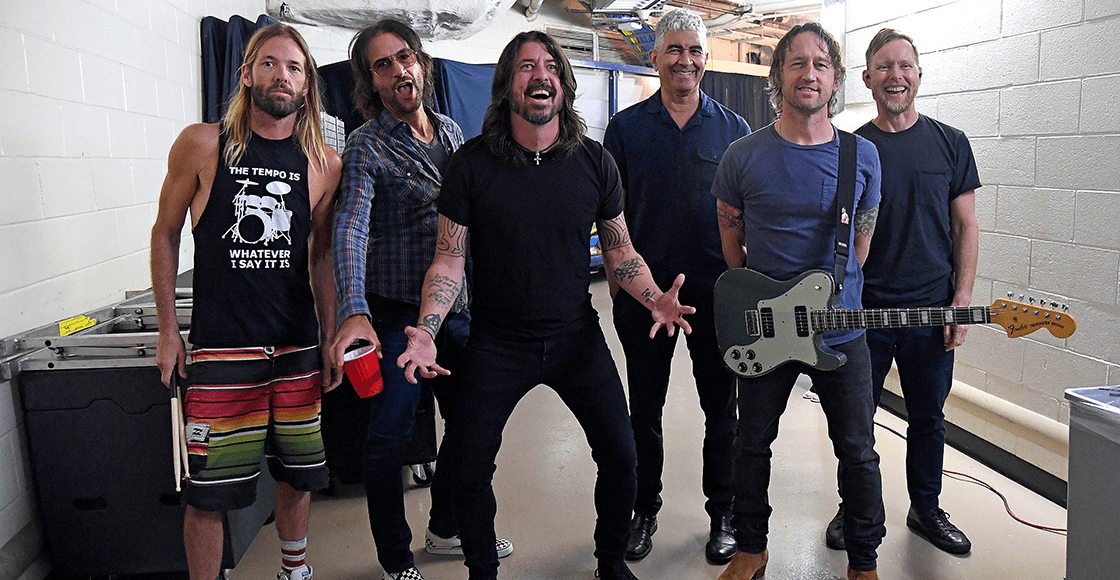 And how do I see this great concert?

Now, if you want to throw in the Foo Fighters concert at Madison Square Garden with which live music officially returned to New York, we tell you that They will be able to see it for a limited time through their YouTube channel. So if you don’t know what to listen to during New Year’s dinner and want to prepare for the band’s return to CDMX, Then we leave you this spectacular show:

The plan came out! Foo Fighters to broadcast concert at Madison Square Garden