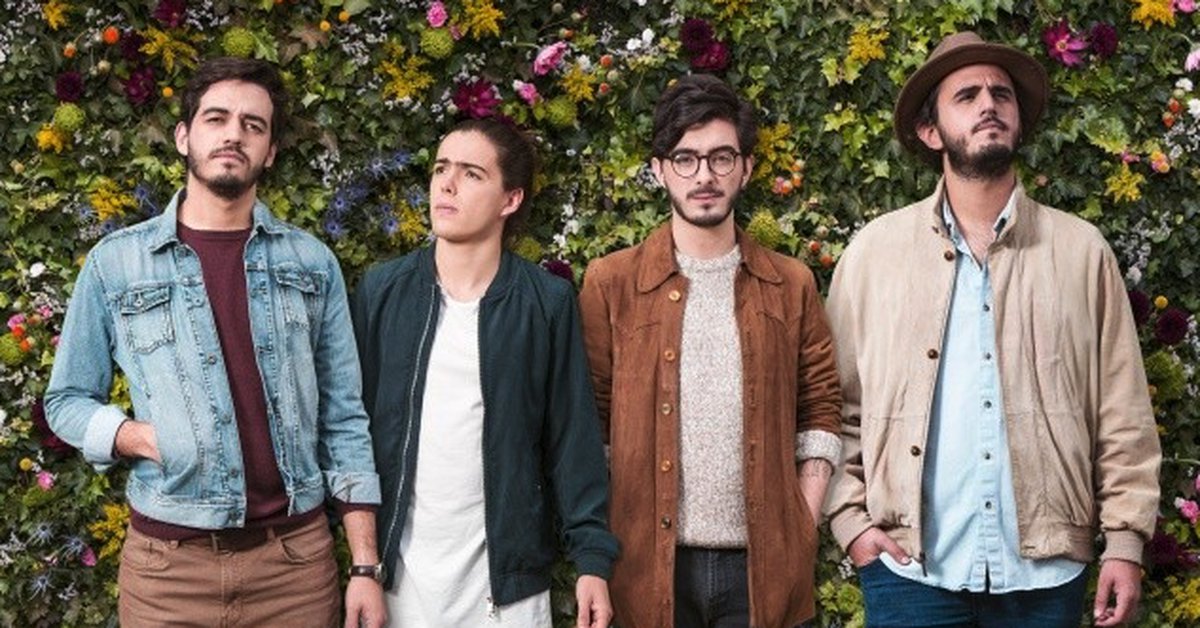 Two will be the concerts that Morat offers in Bogotá. It should be remembered that, on Thursday, November 11, the Bogota band announced that March 18, 2022 is the date set on the calendar for the development of its musical presentation in the capital of the country … which has now doubled, as there will be a second Show.

“The party got bigger! We went with the second one! March 19, 2022! … All batteries, do not miss out “, was written on his Instagram account.

And it is that as soon as the Morat concert in Bogotá was communicated, the tickets were bought “in less than what a rooster sings,” as they say colloquially. Even in their Instagram Stories the group gave an account of their satisfaction for the “sold out in 12 hours”; This is how they were heard to say: “Sold out of the first Movistar already … there is a second date on 19 … Yes, crazy, let’s go!”

Do not leave out that, the Movistar Arena is the place where they will play their songs. And, his musical passage through the country is part of ‘Where are we going? Tour ‘. Among the countries included in his journey are – in addition to Colombia being added to the list – Mexico, Spain and the United States.

Regarding the latter country, they wrote at the end of September on social networks: “Our tour of the United States could not have come to us at a better time. More motivated and grateful than ever! Four friends with an incredible team touring and sleeping on a bus tour through more than 15 cities. Thanks to all our fans for allowing us this dream. “

Maluma and Karol G are also excited to sing in their native country:

Although Morat will display his repertoire in Bogotá, the reggaeton artists will do so in Medellín.

To get started, Karol G is musically focused on her ‘Bichota Tour’ (2021). The first countries to receive it are the United States and Puerto Rico, but how to leave Colombia out, of course, is something that was not going to happen, for that reason, They were already selected on December 4 and 5 for their respective show in Medellín.

It should also be noted that, for this week, the Paisa singer announced the suspension of some presentations in the United States, where she is currently due to her tour.

“For reasons of force majeure we had to postpone four of the shows on the tour that were completely sold out until next month (Houston, Dallas, Chicago, Boston). It breaks my heart to give this news because I know of the efforts that each one must make to be at the concert and also because I am crazy to share with you ”, was her message in her Instagram Stories.

As for Maluma, April 30, 2022 is already highlighted as the day of his concert at the Atanasio Girardot. The presentation is included as part of ‘Papi Juancho Tour’, his tour of this 2021. In addition, on November 11 he made the musical launch of ‘Mama Tetema’, a song in which he worked together with Rayvanny.

The time Yeison Jiménez told Melina Ramírez that he was his platonic love
Carolina Ramírez’s annoyance against an airline
They extend the schedule of ‘The chosen granddaughter’
Maluma, together with Rayvanny, launches ‘Mama Tetema’

“The party got bigger”, Morat will give another concert in Bogotá